This past Wednesday November 7, 2018 METAL ALLIANCE TOUR brought us no other than the extraordinary GoatWhore with opening act The Casualties, the night was meant to be riotous!

The Casualties performance was full of energy, they performed some of the new stuff and some of the old. Unfortunately, the concertgoers were not as enthusiastic as they usually are at punk shows. It could have been because many were too busy trying to take photos with their phones or trying to get video on their phones which really kills the vibe and experience as a whole. I appreciated the enthusiasm of the band regardless of the crowd, they were good sports and really gave us a great performance.

GoatWhore was pristine as always, always a treat to catch these guys. They also pointed out the lazy crowd and asked concertgoers to let loose and enjoy the show, quickly many made their way into the pit area and began to headbang and mosh while GoatWhore kept the show going. The presence of the band was dynamic and mischievous. Lead Singer Ben Falgoust II interaction with the fans was refreshing. The stage at The Roxy is low and has no barricade so you can really get up close and personal with the band, and that exactly what the fans were doing, from high fives to fist pumps the chemistry between band and fans was bewitching.

Metal Alliance Tour is not over yet! If you have time to catch it, I highly suggest not missing out on it. The bands are amazing and it feels like a very intimate and rare opportunity to interact with these amazing musicians. 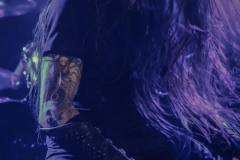 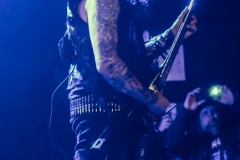 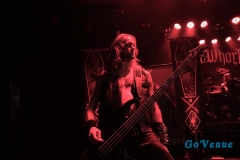 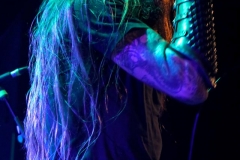 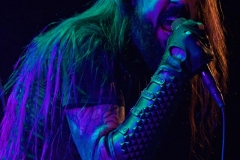 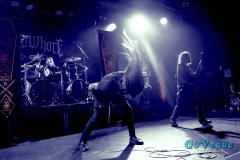 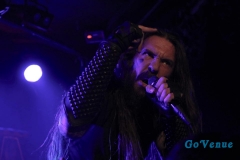 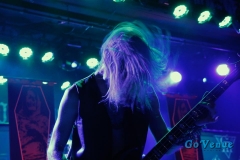 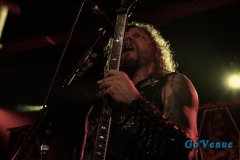 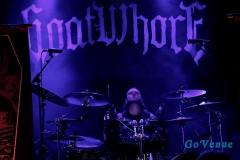 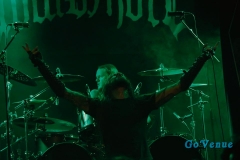 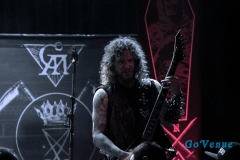 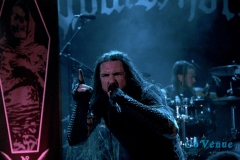 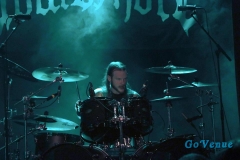 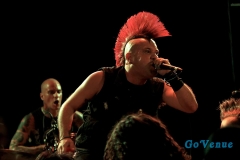 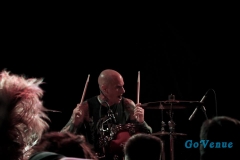 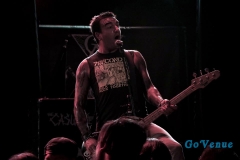 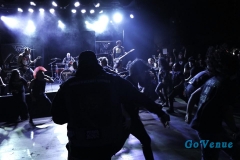 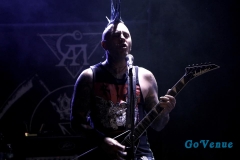 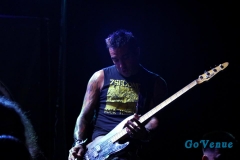 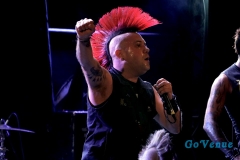 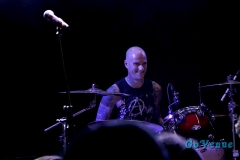 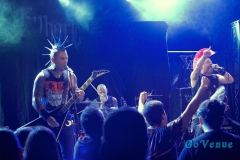 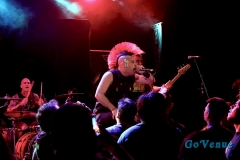 Canadian twin sisters Tegan and Sara played the lovely Masonic Theatre to a full house in San Francisco, California.  The crowd was buzzing with talk of everybody’s firsts; their first kiss, their first girlfriend, their […]