Saying that Flogging Molly is amazing is an understatement. Playing a full house at the Bill Graham Civic Auditorium in San Francisco on Thursday, September 27, 2018 the word flawless comes to mind, with their sound perfectly pitched to their rowdy drunken lullabies. The lighting in the show fit perfectly into their up tempo style It added to the rhythm of the performance by guiding the audience along this musical trip. I have seen Flogging Molly five times now and this had to be my favorite show!  I grow more in love with them each time. In fact out of all the concerts I have been to over my last 42 year this was the best concert.

My favorite moments came when the fiddle and flute played. It brought back memories on my grandfather playing the fiddle and reminded me my love of a beautifully played instrument. Growing up I always wanted to be the rock star with a guitar. Nowadays if you would ask me what instrument I would play, I would say that hands down all I want is to play the accordion. Matt Hensley the accordion player, makes the accordion look so cool and rocks out harder than I would have ever dreamed. He is always fun to photograph and knows how to put on a show.

The most enjoyable thing about seeing Flogging Molly is that they are a band that puts their heart and soul into the music.  At the show you never want the music to stop playing. You want to keep signing along with all your new friends. I can’t wait to see another show of theirs!

Dropkick Murphy’s blew me away from the moment they took the stage. If the previous band gave the crowd a fantastic warm up that was amplified once Dropkick started playing. For the first time seeing this band I didn’t know what to expect but after the first song they have me hooked for life. This band is definitely one for your ultimate concert bucket list.

What is unique about this band is that they have two singers share that the vocals. Both Ken Casey and Al Barr had unique amazing energy and that bring a unique musical perspective. They jump around, come into the audience, interact with fans and overall get the crowd hyped up. The crowd would go absolutely wild with every interaction they would do. It was such a fun crowd to be around!

I really enjoyed the song The Boys are Back. The song involved all of the entire band completely jamming out, even the bag pipe player Joshua L. “Scruffy” Wallace was rocking out! The whole audience felt their infectious energy. It was hard even for me not to jump around during this song and I was photographing.

My other favorite song was Blood.  This song made you rock out and throw your fist in the air with gleeful enthusiasm. What was really cool was that their large screen back drop played scenes just like the songs music video.

I am now officially a fan for life after hearing Dropkick Murphy’s live from their newest album “11 Short Stories of Pain & Glory” which you must go out and buy first before anything else!  I’ve been listening none stop! 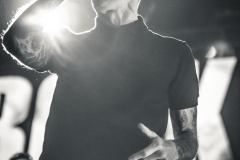 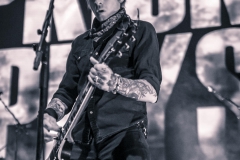 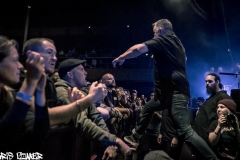 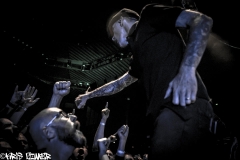 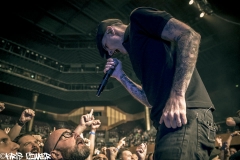 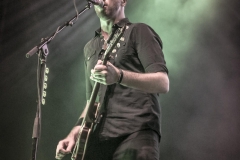 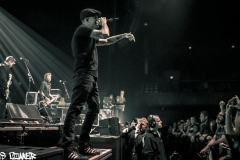 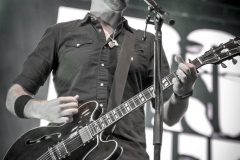 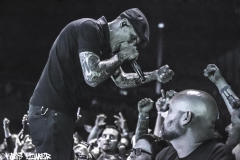 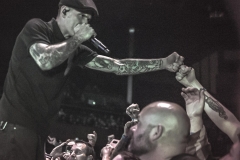 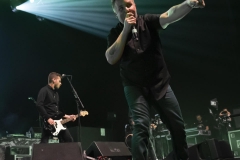 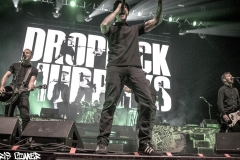 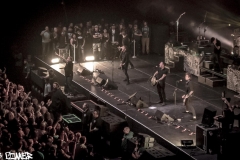 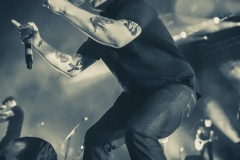 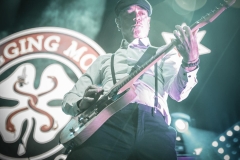 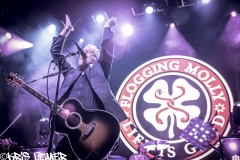 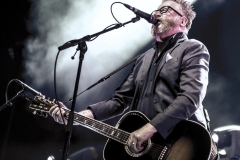 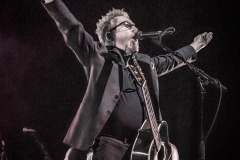 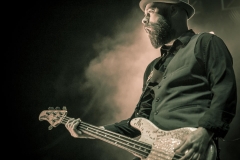 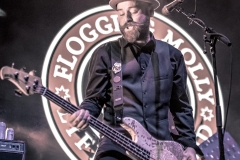 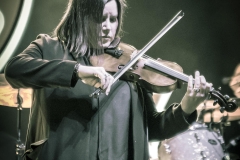 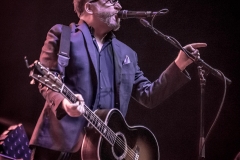 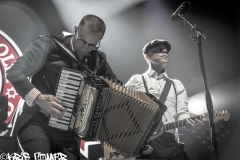 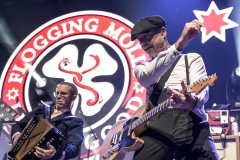 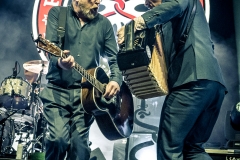 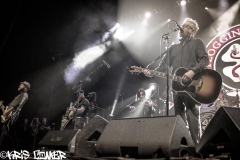 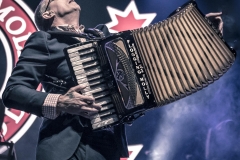 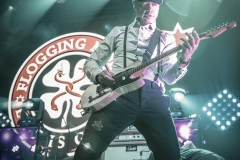 Metal Allegiance under Nuclear Blast Label they brought their 3rd consecutive show to the House of Blues in Anaheim CA on January 25th, 2018. The core four of David Ellefson, Alex Skolnick, Mark Menghi and […]

Dropkick Murphys will kick off fall 2019 with a coast-to-coast tour featuring Clutch, launching September 20 at the MassMutual Center in Springfield, MA. Joined by Hatebreed on most dates, plus special guests Amigo The Devil and Russ Rankin of Good Riddance on select dates, the tour wraps October 15 at the WAMU Theater in Seattle, […]