On November 9th, 2018 in Flint, Michigan it was a chilly night but inside of the sold-out Machine Shop music venue, it was hot and happening as DevilDriver rolled into town on their ‘Outlaws ‘til The End’ tour.  Bringing with them Jinjer and Raven Black to fuck shit up.

Kicking off the show was Raven Black, a band that looks like villains straight out of Gotham City.  With makeup displaying stitched up faces and wickedness, they don’t just look cool, they also sound cool. Raven on lead vocals is a combination of cute and scary as she belts out introspective lyrics.  I asked Raven what the hand mirror she holds from time to time means.  She said “it’s about us having to answer to ourselves in whatever decisions we make”.  Raven delves deep into the psyche as Muppet on drums controls the beat along the Doctor on guitar and Stitches on bass guitar.  Raven Black is a fun energetic band, like when Raven shows off her hula hoop skills.  Raven Black is out there to add some twisted views in your life, join in on the fun.

Up next was a band I had only heard about recently and wow was I impressed.  Jinjer, who originate from Horlivka, Ukraine have been crushing chords since 2009.  Tatiana Shmailyuk on lead vocals is easy on the eyes but don’t let the beauty fool you, her vocals will shatter you.  With Roman Ibramhalilov on guitar, Eugene Abdiukhanov on bass and Vladislav Ulasevich on drums, Jinjer is a tight knit band that pumps out the heavy jams that criss cross between the nu metal, groove metal and melodic death metal genres to make a blend of sweet harmonic angst full of passion.  The fans lined up in droves after the show as Jinjer gave photo opportunities to anyone who wanted.  Jinjer is blowing up and if you haven’t seen them, do yourself a favor and catch them live.

Having released an album of outlaw country songs this past July, that cover various artists like Waylon Jennings, Willie Nelson and Johnny Cash to name a few, DevilDriver naturally put on a tour based off the album titled ‘Outlaws ‘til The End’.

Dez Fafara on vocals led his band through a heavy dose of groove laden metal keeping the fans highly energized as he whipped his long hair around while putting his spin on “Whiskey River” along with DevilDriver originals like “Before The Hangman’s Noose”, “Hold Back The Day” and “Clouds Over California”.  Mike Spreitzer wailed on guitar as his dreadlocks rocked around.  Neal Tiemann flashed that coy smile from time to time as he riffed along with Spreitzer on guitar.  Diego Ibarra busted out the low-end on bass guitar.  Austin D’Amond clearly was having a blast behind the drum kit.

The great chemistry between the band registered through to the audience as they pumped fist and sang along.  It was a great night of heavy metal music from beginning to end.  All three of these bands pour out their best to give the fans a great time.  I heard a lot of good praises about the show from other concert goers and I concur, this was one of the best all-around shows I’ve attended this year. 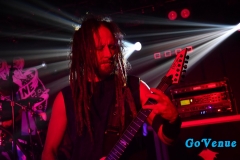 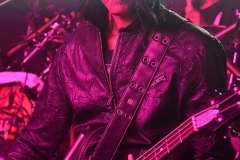 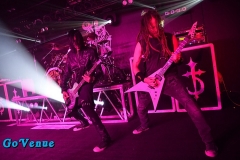 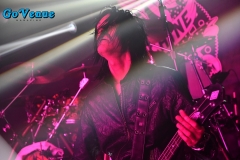 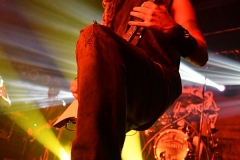 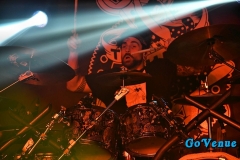 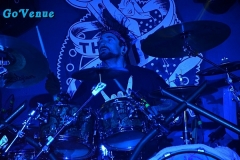 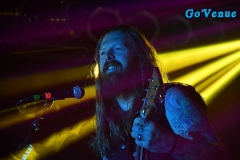 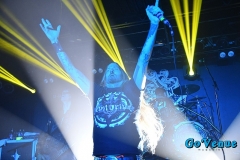 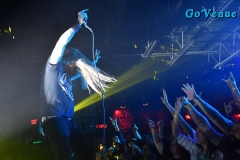 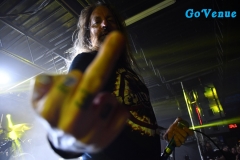 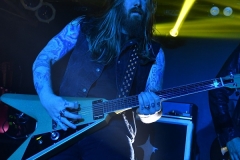 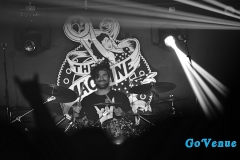 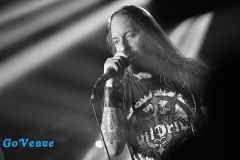 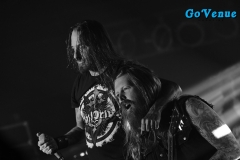 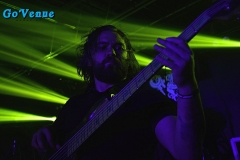 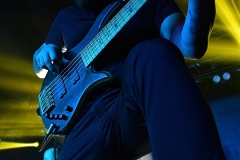 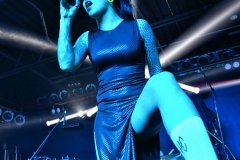 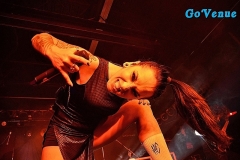 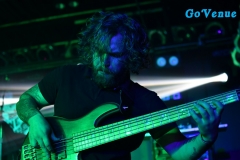 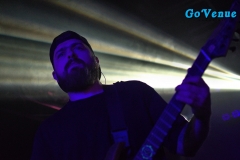 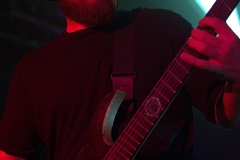 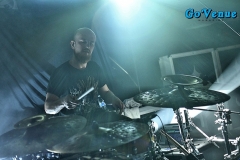 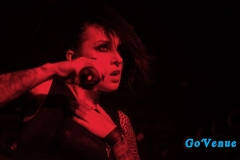 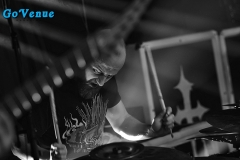 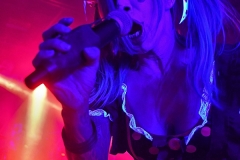 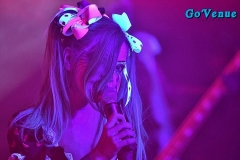 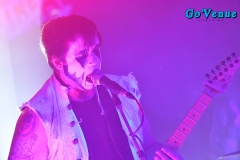 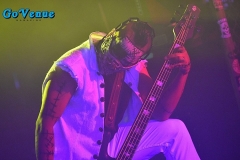 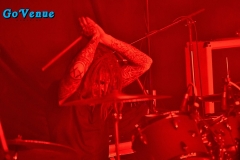 Internationally hailed Ukrainian modern metal juggernaut JINJER have unequivocally proven that even while facing a worldwide shutdown, they never stop – continuing to work harder than ever as they earn their reputation as metal’s hottest new export! […]