It was a blast from the past on September, 22nd, 2018 at The Machine Shop in Flint, MI as Life Of Agony made a stop on their Rise Of The Underground tour with Silvertomb and Ballz Deluxe as support acts.

Opening the show was Ballz Deluxe, a Michigan band out of Detroit, who has developed nicely over the years as they cranked out a set of heavy crushing tunes to set up the audience for what the night would hold.  Rick Drinkard on vocals, Chuck Moberg and Scott Christy on guitar, Greg Zubal on bass and Justin Richter busting the beat on drums.  Ballz Deluxe delivered a great set of heavy metal soul touching music.

Silvertomb kept the show rolling with their blend of heavy rock as this recently formed band rejoins the force of drummer Johnny Kelly on drums and Kenny Hickey on guitars who were together as part of Type O Negative.  Hickey takes on lead singer duty as Anthony Joos on guitar/keyboard, Hank Hell on bass and Joseph James on guitar form to make Silvertomb.  There are shades of that Type O Negative gothic metal sound but Hickey has a much different vocal tone than Peter Steele and with the other members in the mix coming from punk rock bands, the sound of Silvertomb is one of their own.  These guys are definitely having fun jamming together.  Their debut album is yet to be released but they’ve got plenty of material, judging from their performance and they seem primed and ready to rock the faces of all that go see them.

The crowd was fired up as Life Of Agony stepped on stage as the band ripped into the set with one of their biggest hits “Through And Through”, a song that first hit the airwaves in 1993 and still has people bobbing their heads to this day.  What makes Life Of Agony unique is their fusion of heavy metal and punk that breeds this undercurrent of aggression that builds until it boils over and has the crowd moshing.  Lead singer Mina Caputo kept the crowd on their heels as she belted out strong vocals with Alan Robert on bass, Joey Z. on guitar and newcomer on drums Veronica Bellino.

Life Of Agony has carved their niche and the music is just as infectious now as it was then.  Playing songs spanning various albums and even a soon to be released album sometime in 2019.  Life Of Agony has built back their momentum after some hiatuses and by all accounts the music will continue to rumble as they soldier on their tour and rock the masses. 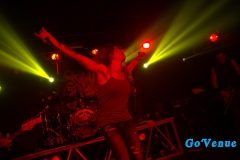 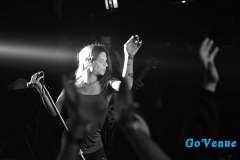 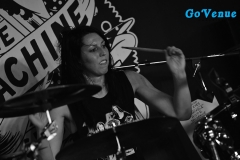 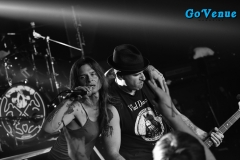 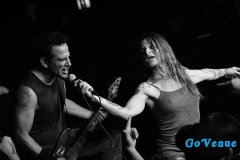 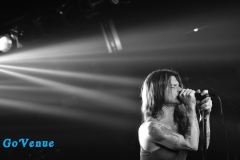 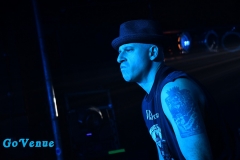 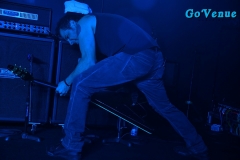 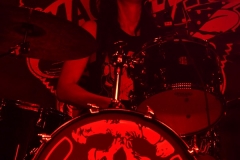 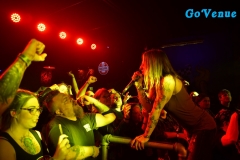 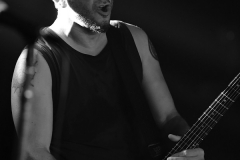 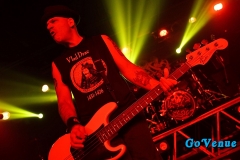 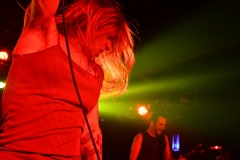 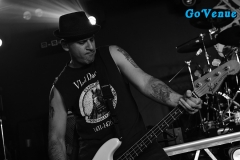 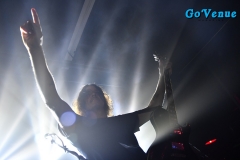 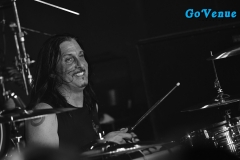 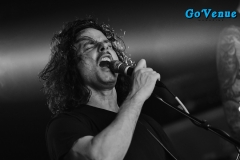 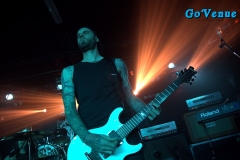 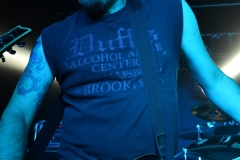 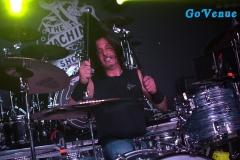 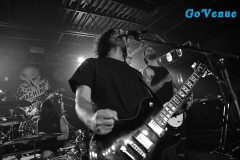 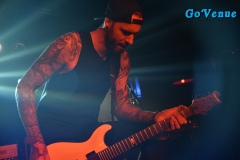 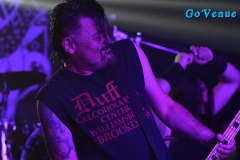 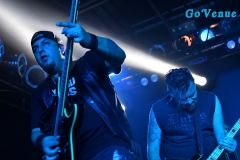 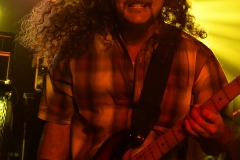 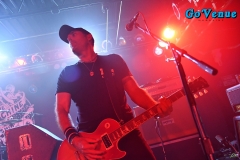 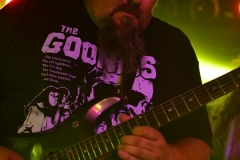 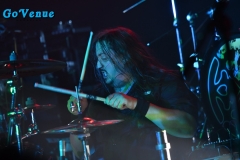 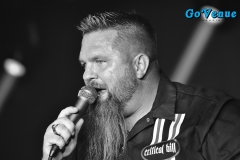 BY MIKE SHALER | Go Venue Magazine August 7th 2019 was a 1980’s rock music fans dream come true as Billy Idol and Bryan Adams made a stop on their tour together at DTE Energy Music Theatre.  With just eight […]