On May 3rd, 2019 at The Machine Shop in Flint, Michigan there was a show 25 years in the making as Sponge brought their tour celebrating the 25th year since their ‘Rotting Pinata’ album was released.  Along for the fun was WestFall and Sour Jane performing.

Kicking off the made in Michigan night of music as all of the bands are Michigan based.  WestFall, out of Flint, Michigan have been local favorites for several years as they play a wide array of music that straight up rocks.  Erik Hutson on bass and vocals had quite the set up on his stand-up electric bass guitar with a microphone attached at the top of it so he could jam and sing without missing a beat.  Bobby Kurtz on guitar and vocals riffed out the rhythms as Jarrod Montague on drums provided the beats and even displayed his vocal chops stepping out from behind the drums to rap some Eminem.  Another classic rap song in Biz Markie’s “Just A Friend” was spit out by Hutson.  WestFall had a blast playing and the fans were wrapped right up in the fun with cover tunes of AC/DC’s “Thunderstruck” and originals like “Industrial Rodent” and “Rise”, which was a display of heavy metal excellency.  Plus, a small dose of Taproot, reflecting back to Montague’s time with the band with, “Calling”.

Sour Jane, another Flint, Michigan based band kept the rock and roll going with plenty of hard rock to satiate the audience.  Sour Jane has been jamming together for years and have produced tons of original material yet every now and then they slip some cover songs into their sets.  Going off script, lead singer Chris Pennington said, “we’re going to take it back to ‘92, If you can’t handle that, suck a d!ck”.  Then the band rips into “Monkey Business” by Skid Row.  Sour Jane pulls no punches as they rocked the crowd.

The crowd was amped and ready as Sponge took the stage.  Out of Detroit, Michigan, Sponge has been rocking since 1991.  Their sonic post-grunge sound is easily identifiable as guitarists Kyle Neely and Andy Patalan along with bassist Tim Patalan and Billy Adams on drums looking cool in his shades provided the music backdrop for lead singer Vinnie Dombroski, whose vocals have remained pristine as the lyrics to so many songs like “Have You Seen Mary”, “Rainin’” either had the hairs on your body standing up or had you singing along with songs like “Go Speed Racer Go”, “Plowed”, “Molly” and “Wax Ecstatic”.

These guys have a fun time playing together as they smile and ham it up for the camera.  That enthusiasm resonated into the audience as Sponge performed.  Not one’s to use a set list, Sponge jams out what they feel is right in the moment.  Even after playing their last song, the cheers were so loud it motivated the band to play one more tune before calling it a night.  Busting out the crowd-pleasing cover “Sedated” by the Ramones.  I fist bumped the guy next to me in the crowd who was wearing a Ramones shirt and excited just as much as I was.

It was a night of fantastic Michigan music that rocked our bodies and touched the soul.  Let’s hope Sponge doesn’t wait too long to bring it back around. 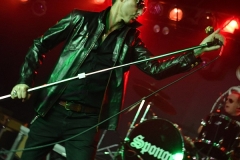 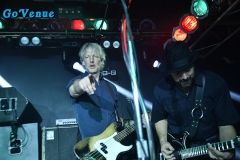 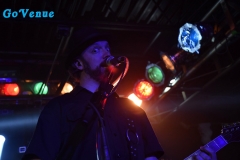 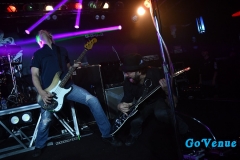 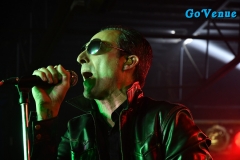 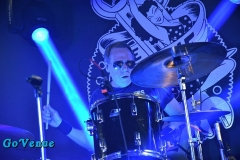 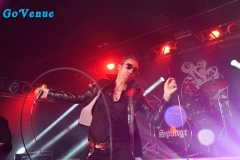 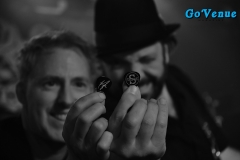 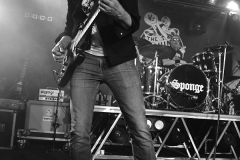 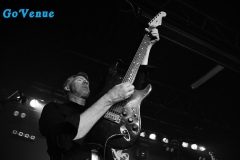 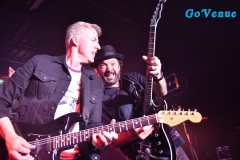 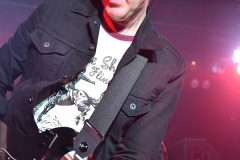 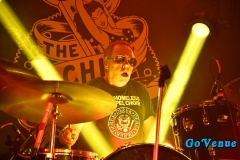 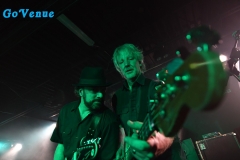 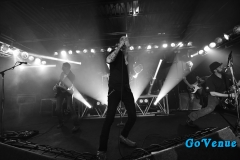 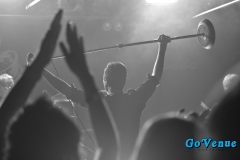 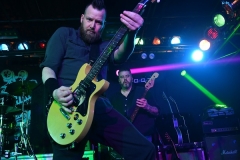 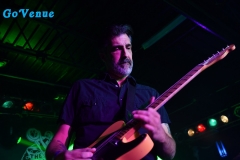 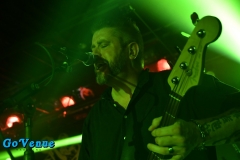 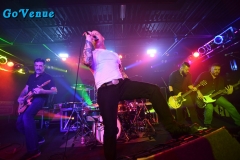 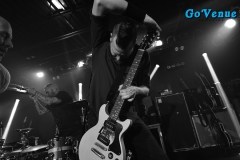 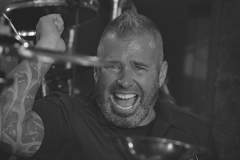 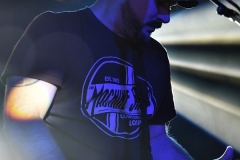 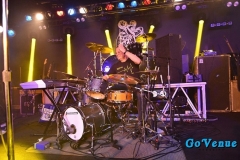 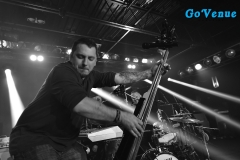 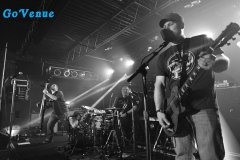 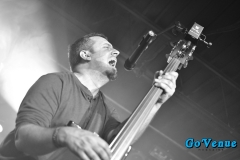 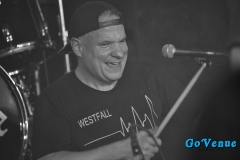 MIKE SHALER | Go Venue Magazine Rock and roll fans gathered up at The Machine Shop in Flint, Michigan on February, 20, 2020 to rage out to some heavy music.  The Sons of Texas are […]

BY MIKE SHALER | Go Venue Magazine On December 14th, 2018, there was a reunion, a Jackyl family reunion full of rock n roll and fine folks having a good time.  Every Mother’s Nightmare and Red […]