Tonight the Le Butcherettes were part of the 10-year celebration of Lucha Vavoom’s ‘Cinco De Mayan.’  Appropriately titled as the event was held at The Mayan Theater in downtown Los Angeles. This was my first time ever attending a Lucha VaVoom event. Lucha VaVoom is a lucha libre and burlesque professional based organization based out of Los Angeles. I wasn’t sure what to really expect, but this seemed to be the perfect event for a Cinco de Mayo celebration. 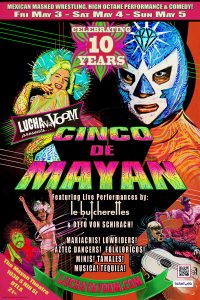 There was a Mariachi band playing outside the venue as guests starting arriving to the show. As I was standing in line to get my media credentials for the event, I noticed there were old-school low rider cars pulling up to the front of the venue as the wrestlers were dropped off one by one in classic lucha libre fashion.  The masked luchadores would come out and stand proud as they made their way out of their cars and into the venue, while at the same time taunting the crowd with their Mexican machismo attitude. What a better way to spend your Cinco de Mayo.  It was the place to be!

Once inside the venue, the evening got started with some more classic mariachi music, then quickly got into some lucha libre wresting. Some of the wrestlers on hand included The Crazy Chickens, Dama Fina, Pinatita, Chupacabra, Li’L Cholo, and more! The shenanigans got started quickly and the wrestling ring had bodies flying everywhere. What makes it even better is that the wrestlers wore their classic lucha libre masks and wild colored costumes. The wrestling event got so crazy that even the referee got into it and took part in the wrestling antics. There were a few instances where I was taking photos ringside and almost got crushed by the wrestlers as they went flying outside the ring and into the crowd. A wild time to say the least!

Next it was time for Le Butcherettes to hit the stage at this festive event. If you are not familiar with them, they are a Mexican garage punk band, which formed in 2007 in Guadalajara, Mexico. They are led by singer Teri Gender Bender. Tonight they setup stage right in front of the wrestling ring. They hit the stage around 9:00pm as the crowd was eagerly awaiting. They never disappoint and tonight was no exception. They started with the song “Stab My Back.” Tonight’s set was full of energy as Teri worked the stage and ensured the audience was ready and engaged. They went on to play “Nothing But Trouble” and then concluded with “The Leibniz Language.” Definitely a Cinco de Mayo to remember!

Le Butcherettes are on tour for the rest of the year. Check out their Tour Dates. 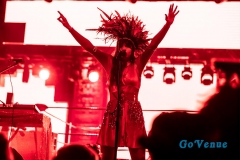 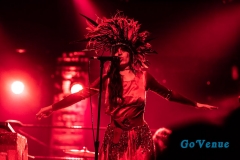 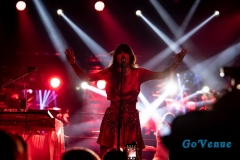 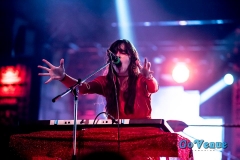 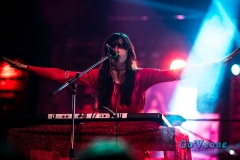 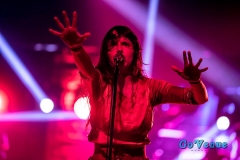 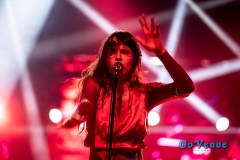 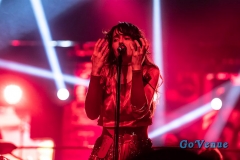 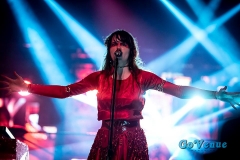 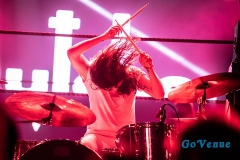 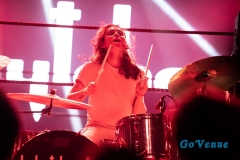 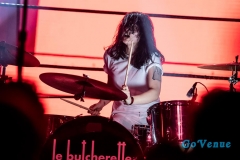 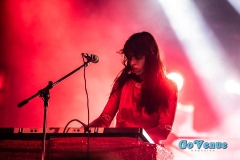 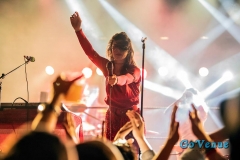 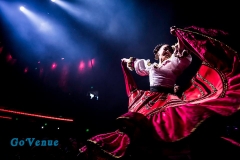 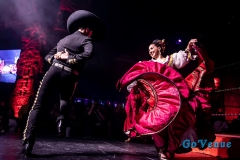 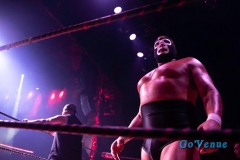 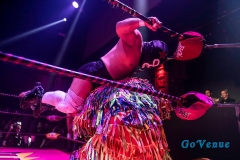 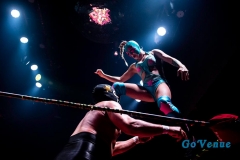 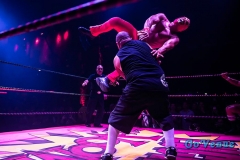 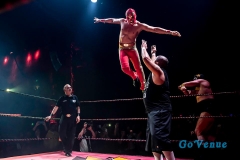 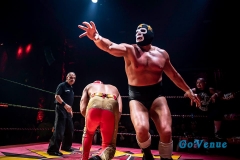 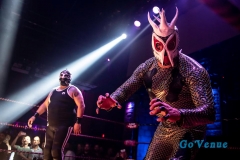 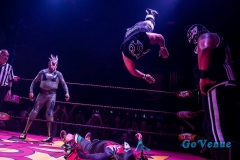 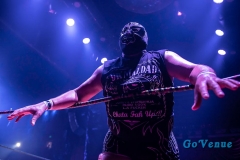 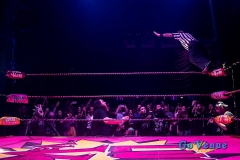 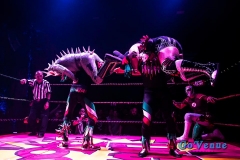 An evening of Mayhem came down upon The Fonda Theatre in Hollywood, CA this past Saturday night [November 18, 2017]. This was the return of the Black Metal masters from Norway. I had seen them […]

BY MAURICE NUNEZ, Go Venue Magazine An evening with Wardruna at the Ace Theater in Los Angeles was a perfect way to start the weekend. The venue is a beautifully restored, 1600 seat movie palace from […]