Frank Turner and The Sleeping Souls stopped off in Omaha, NE during his “North American Spring Tour 2019” This would be show 2,230 and featured tons of talent and dancing.

Kicking off was singer / songwriter Trapper Schoepp.  His latest album is “Primetime Illusion”.  He is delightful and magnetic on stage and as the frontman of his self-titled band, he knows how to keep an audience engaged. His song Ogallah struck home as it was about a town in Nebraska that he was forced to stop at during a snowstorm.  This was a superb way to start a show and merely just a taste of what was to come.

Trapper Schoepp Set List:
BALLAD OF OLOF JOHNSON – OGALLALA – WHAT YOU DO TO HER – OH, WISCONSIN – BUMPER CARS – THE SCAT – SETTLIN’ OR SLEEPIN’ AROUND

Up next was Shovels and Rope. This is a husband and wife team made up of Carry Ann Hearst and Michael Trent. They’ve been performing for nearly a decade and play a blend of rock, country and Americana that is clearly all their own. As it says on their Facebook page, “Whatever it is, it’s both pretty and loud and tells a good story.”  The two songs that stood out for me were Swimmin’ Time which was bluesy and electric. The other was Hail Hail, a Chuck Berry cover that in no way resembled the original. It would be a wise move for you to check out their latest album titled “By Blood” and to see them when you can.

When Frank Turner takes the stage it’s with a message in his heart and a guitar in his hand. It’s crazy how he can have such a kick-butt rock show but still spread his social message. Always the entertainer, there were moments where the crowd became part of the show.  He crowd-surfed and jumped into the middle of the audience to dance with a lucky lady.  Turner and his Sleeping Souls really do go all out and give everybody all they have.  I can’t imagine any performer who can match Frank Turners energy.  His “Be More Kind” is a must listen and if you haven’t seen him live, you really need to do all you can to catch at least one show.

Frank Turner Set List:
1933 – GET BETTER – THE NEXT STORM – LITTLE CHANGES – THE WAY I TEND TO BE – BE MORE KIND – I KNEW PRUFROCK BEFORE HE GOT FAMOUS – THE ROAD – 21ST CENTURY SURVIVAL BLUES – IF EVER I STRAY – TRY THIS AT HOME – MAKE AMERICA GREAT AGAIN – THE OPENING ACT OF SPRING – LOVE 40 DOWN – TELL TALE SIGNS –  BLACKOUT – OUT OF BREATH – PHOTOSYNTHESIS – GOING NOWHERE – I STILL BELIEVE – FOUR SIMPLE WORDS – POLAROID 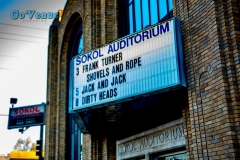 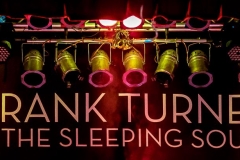 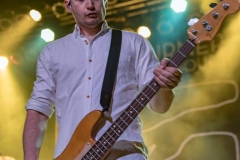 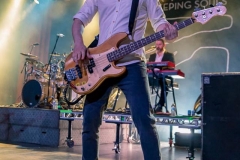 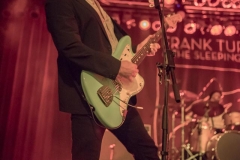 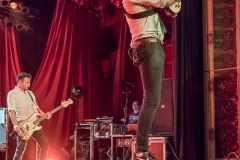 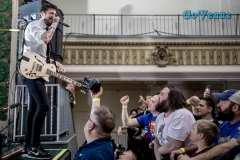 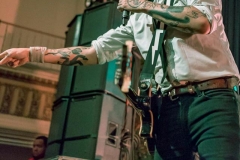 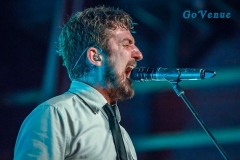 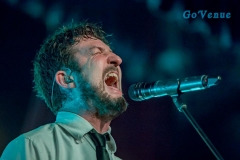 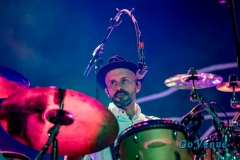 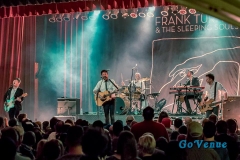 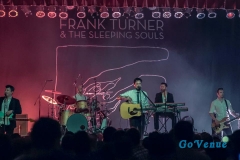 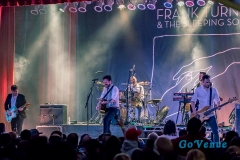 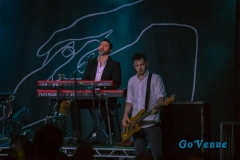 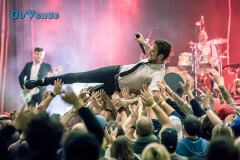 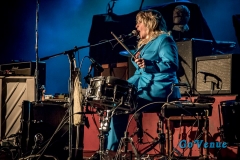 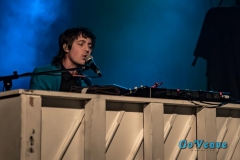 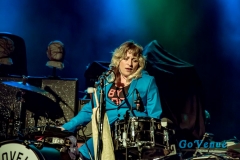 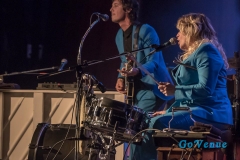 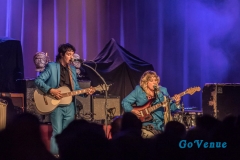 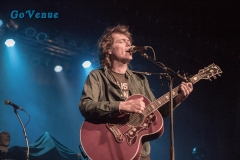 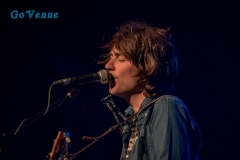 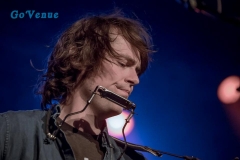 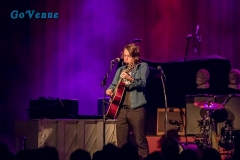 BY DEAN BIRKHEIMER | Go Venue Magazine “But if you’re going to dine with them cannibals, sooner or later, darling, you’re gonna get eaten…” -Nick Cave- Cannibal Corpse recently came off a stint opening for Slayer on the […]

Megadeth and LAMB OF GOD – will be joining forces on a co-headline tour across North America this year, presented by SiriusXM. And to add to the firepower of this already formidable tour, Trivium and In Flames are joining, making this THE must-see heavy […]