“Until you’re ready to look foolish, you’ll never have the possibility of being great” – CHER

At a sold-out CHI Health Center on Tuesday, May 14, 2019, and this is Cher’s 7th solo tour and it’s in support of her 26th studio album “Dancing Queen”.  The show starts with a video that features the many faces of Cher through-out her 60-year career.  She descends from the rafters on a platform and lands on stage which has the appearance of the Roman Forum.  She is surrounded by dancers and gladiators who are there to honor their Cesar. The show features mechanical elephants, a tribute to Sonny Bono and an ABBA medley.  Cher if nothing else is a showman. You may not think her to be the greatest singer or actress, but she succeeds in everything she does.  She is a Grammy winner, An Emmy Winner, An Oscar winner, A Golden Globe winner and a Kennedy Center Honoree. Oh yeah, one more thing.  On May 20th she’ll be 73 years old.  Rock-On Cher!! 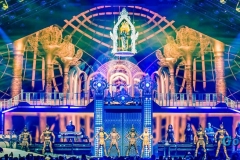 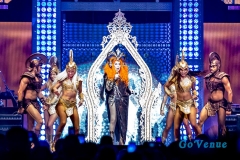 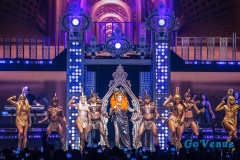 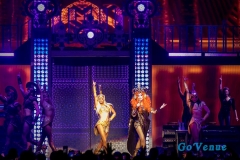 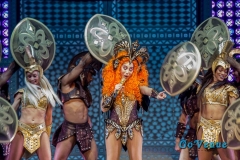 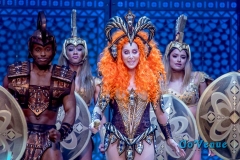 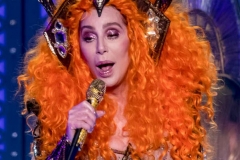 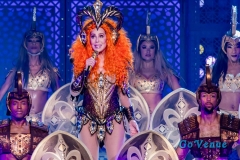 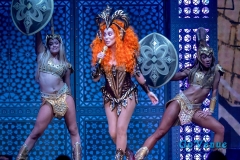 Saturday, December 2, 2017 – Sokol Auditorium puts on many shows every year, but this one was one of a kind. Originally scheduled at the much smaller The Waiting Room in Benson, tickets were flying […]