Jason Christopher of (Prong/Corey Taylor) tried something new this evening. Tonight, Jason invited some friends and fans for a night of comedy and his first ever solo acoustic set. There were a lot of familiar faces on hand including Prong founder and Danzig guitarist, Tommy Victor. The event was held at Bar 20 on the Sunset strip in Los Angeles. A nice intimate venue for tonight’s occasion.

The evening started off with a stand up comedy set that included acts from Stevie D., Samantha Hale, Annick Adelle, Earl Skakel, and Murray Valeriano. Among all the acts there was also a stand up set from none other than the host, Jason Christopher himself. Didn’t quite know what to expect as I know him more for being a musician and seeing him play bass on stage. His set was by far one of the funniest of the evening. Stories about ripping out stripper poles from the groundand sexual urges were some of the topics that had the crowd laughing hysterically. The comedy set closed out with special guest Craig Gass, known for his impressions of celebrities. He did a perfect one of Metallica drummer, Lars Ulrich. This was a perfect way to begin the evening.

After the comedy set came the first ever acoustic solo performance by Jason Christopher. He had never done this before, as he’s usually on stage with Prong or Corey Taylor, but tonight was his debut performing a solo set. He had some close friends join him on stage including Zach Throne (actor/musician), Jonah Nimoy (artist/musician), Roy Mayorga (drummer Stone Sour) and a few others. It was a dark, intimate setting which gave way to some of Jason‘s favorite cover songs from artists like Elvis Costello, Audio Slave, Billy Joel and even played Chris Isaac’s “Wicked Game.” For being his first solo acoustic set, it turned out amazing! Hope he does it again sometime soon. You’ll be able to catch Jason on tour with Prong in May.

Check out some photos from the event below. 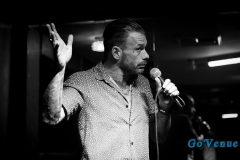 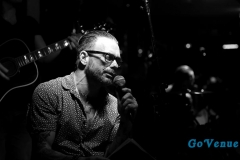 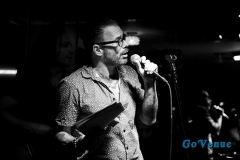 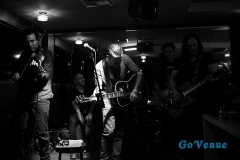 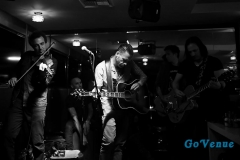 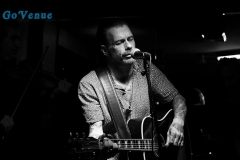 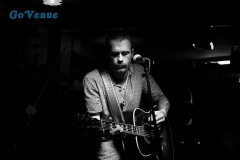 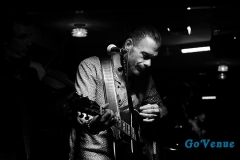 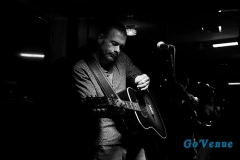 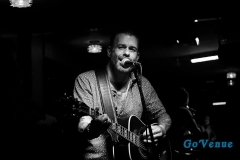 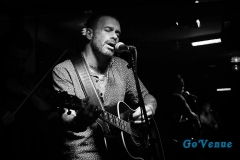 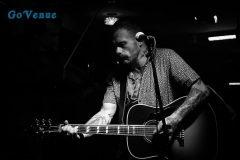 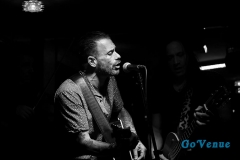 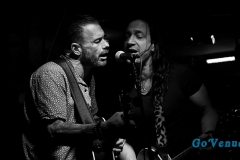 American Power Trio PRONG has announced the continuation of their ZERO DAYS TOUR with a series of West Coast dates alongside POWERFLO. After a solid year of touring with the likes of Testament, Obituary, Sepultura, […]

Like few other contemporary metal bands, Prong are synonymous with a down-to-earth attitude, stamina and a close bond with their fans. “Since the beginning of our career, we’ve done almost everything ourselves,” guitarist, vocalist and band founder Tommy Victor looks back […]