Words and Photos by Dean Birkheimer

On July 18th, 2018 Omaha and the Century Link Center welcomed two iconic bands in Train and Hall & Oates and a fairly new artist by the name of Kandace Springs. Over 10,000 fans filled the arena and every one of them were ready to be taken back to the past. But before that could take place, Kandace Springs took the stage.

Kandace Springs calls Nashville, TN home and it was there that her father Scat Springs, a well-known session vocalist, got her demo recordings to producers Evan Rogers and Carl Sturken of Christina Aquilera and Riahnna fame. Blue Note records took note and signed the singer, songwriter and pianist. Even though Kandace opened this show, she is capable of closing shows as well. Don’t believe me, how bout this. When Prince heard her version of Sam Smiths “Stay With Me” he contacted her management and had her close his 30th anniversary show for Purple Rain. I’m here to tell ya…THAT IS A BIG DEAL!!

Co-headliner, Train took the stage next and immediately the crowd leapt to their feet. Front man Patrick Monahan wasted no time in engaging with the crowd. He is energetic and full of charisma. During “If It’s Love” he had some audience members toss cell phones to him so he could take selfies for them. There was a definite party feel to Trains set as beach balls fell from above and the sing-a-longs never ended. A loud cheer erupted from the crowd when we were told we were much better than Oklahoma. They did a cover of Led Zeppelins “Black Dog” and as a friend of mine said, “they slayed it” I personally think their version of Tom Petty’s “Free Fallin’” was their song of the night. We would see Mr. Monahan a little later on during Hall & Oates’s set.

Daryl Hall, 71. John Oates, 70. I’ve been a fan of these guys since their 2nd LP Abandoned Luncheonette back in 1973. Their voices and tones were just astounding to me. Unfortunately, age has caught up with them a bit. Don’t get me wrong, their show was great and with the help of some really amazing backing singers they do a wonderful job working around the vocal issues. Several long instrumental solos also help and give them time to rest the vocal chords. I did love the way they took the stage. Images of their 45’s were displayed in the background and the stage was back lit, then without any introduction or warning we hear “Maneater”. Five seconds into their set and the joint is already jumping. Best part of their set was hearing “She’s Gone” and “Sara Smile” back to back. Pat Monahan of Train came out and joined them for three songs “Philly Forget me Not”, (which he and Daryl co-wrote for this tour) “Wait for Me” and Trains own “Calling All Angels”. There was an extended version of “I Can’t Go For That” that may have been drawn out a little bit, but the audience didn’t seem to mind as they were all just loving the vibe and simply having fun. H&O closed with “Rich Girl and “You Make My Dreams Come True” The fans really got their money’s worth with is dual headlining show. We probably won’t see Hall & Oates again in Omaha, but despite some vocal issues, it sure was nice to see em’ this time. 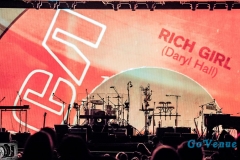 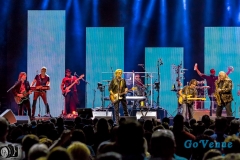 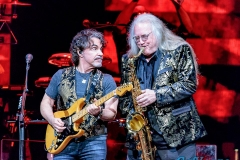 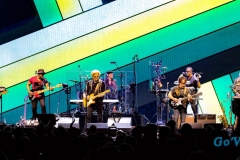 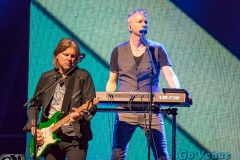 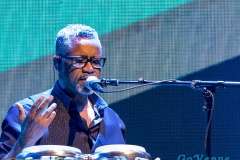 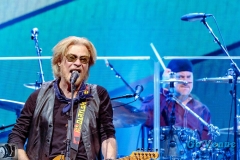 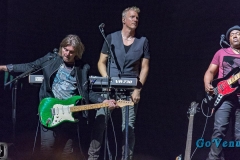 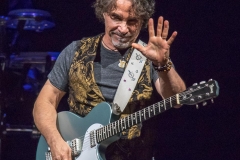 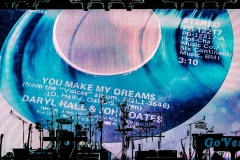 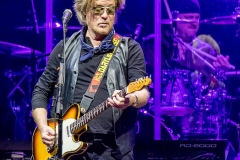 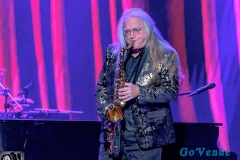 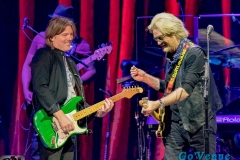 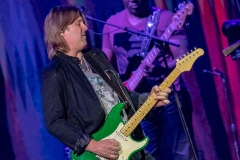 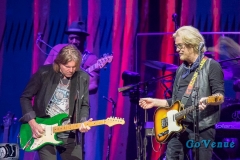 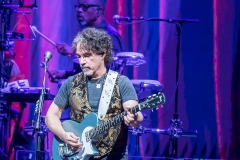 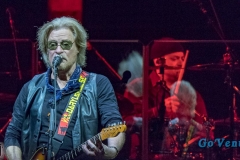 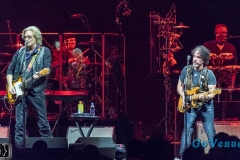 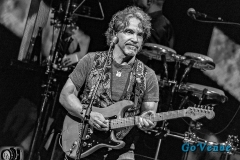 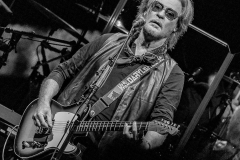 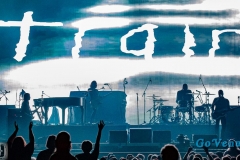 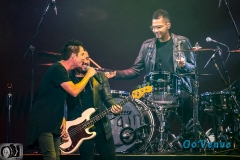 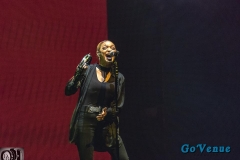 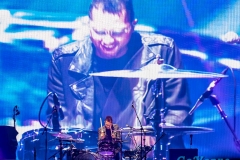 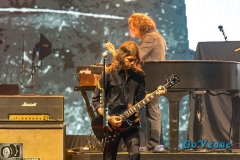 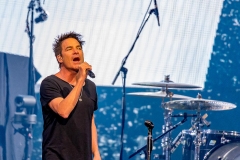 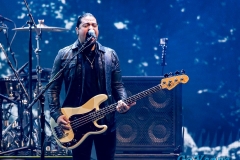 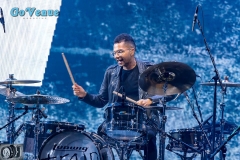 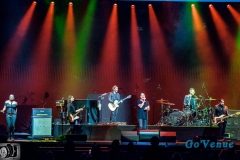 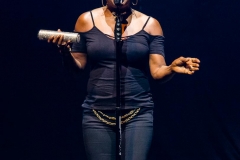 BY JOE DeSANTI | Go Venue Magazine  On Tuesday night October 1, 2019, Grammy Award-winning and Vocal Group Hall of Fame artists, the Doobie Brothers, played for a sold-out crowd at the Orpheum Theater in Omaha, […]

BY DEAN BIRKHEIMER | Go Venue Magazine “I think music in itself is healing. It’s an explosive expression of humanity. It’s something we are all touched by. No matter what culture we’re from, everyone loves […]