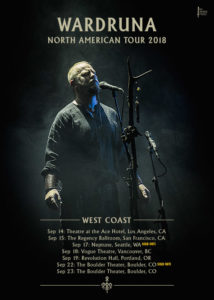 An evening with Wardruna at the Ace Theater in Los Angeles was a perfect way to start the weekend. The venue is a beautifully restored, 1600 seat movie palace from the 1920’s. It has a Spanish Gothic style to it, and was the perfect venue for the Norwegian folk music of Wardruna. A good friend, Nergal of the metal band Behemoth, had recommended them to me. I quickly learned Wardruna is a music group dedicated to creating musical renditions of Norse culture and esoteric traditions. Tonight the venue was packed and the entire theater was ready to welcome the sounds of Wardruna, which was their debut in Los Angeles.

This was an experience of primitive drumbeats and tribal chants accompanied by the group’s traditional Norwegian sound. The group includes giant lur horns, primitive drums, and an old talharpa (four stringed-bowed lyre from northern Europe). The crowd was full of metal heads and Viking-like enthusiasts. This was no surprise as the lead vocalist, Einar Selvik, was also in the black metal band Gorgoroth. The crowd was very much like if you were there to see a band like Amon Amarth. The group gave off a very dark and brutal vibe while the dramatic lighting showed off some hard shadows against a white textured backdrop. 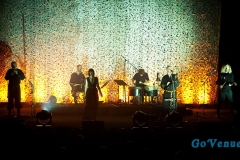 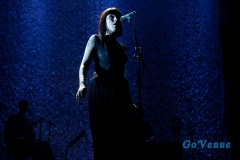 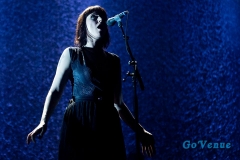 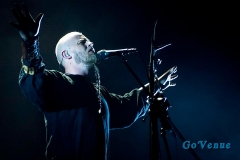 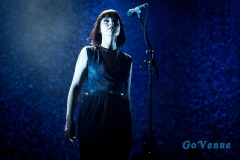 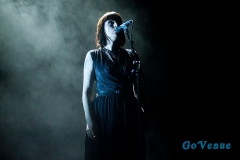 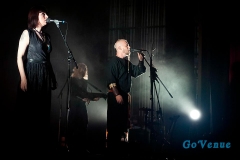 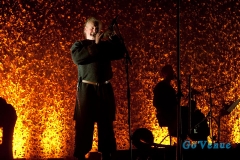 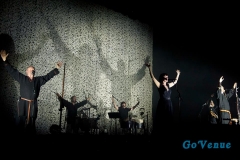 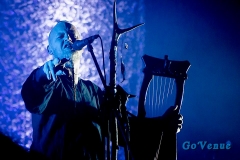 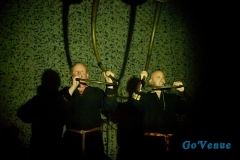 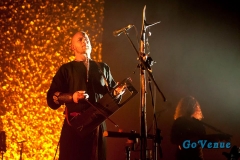 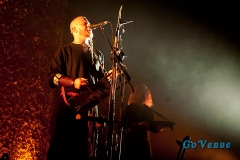 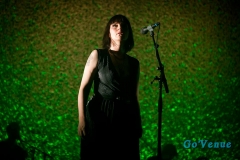 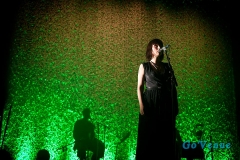 Masterful Norwegian storytellers WARDRUNA–last seen in the U.S. in 2018 with a sold-out headlining show at Red Rocks Amphitheatre in Colorado–will release their new album KVITRAVN (which translates to ‘White Raven’) on June 5 via BY NORSE MUSIC in the U.S. and SONY MUSIC / COLUMBIA RECORDS (worldwide excl. U.S.). The first new […]

STEPHANIE LEMUS | Go Venue Magazine Lucha Vavoom’s Valentine’s show, Pin-Ups and Pin-Downs, took place at the Mayan in Downtown Los Angeles on February 12 and 13.  The show was opened by the always exciting […]