Third Eye Blind opened the night with “Graduate”, one of their first songs on their self titled album, which had the whole crowd singing and throwing up their hands at the Mountain Winery in Saratoga, California on October 12, 2018.  Lights were everywhere and they were loud as hell! I have never seen a better rock band live in the last 20 years. They are a timeless band and brought back the 90’s with songs like “Losing a Whole Year” and “Jumper.” It was a seated venue but the full house of people stood and we all sang along with the band.

The band played a wide range of music from their many albums through the years.  Stephen Jenkins kicks ass as he makes you feel part of Third Eye Blind and has you singing along.  He even sings a few songs with just him and his guitar. I have seen this band several times and every one of them feels like the first time.  Third Eye Blind has a great group of really devoted fans and we all hugged and had a beer together. We were all wearing our Third Eye Blind gear of course! As the band played “Crystal Baller” and “ Motorcycle Drive by” I could have melted in my seat.  They closed the night with their most popular song that everyone knows “Semi-charmed Life.” The crowd wanted more, we could not get enough! This is a band you want to see all the way through, even if you know traffic will be a bitch!  To our excitement they came back out and played “How’s it Gonna Be” and the whole crowd sang along. Go see this band, they are fucking amazing! 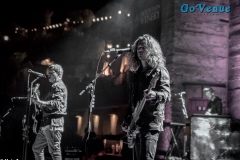 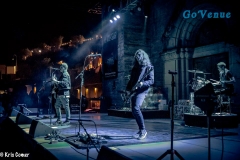 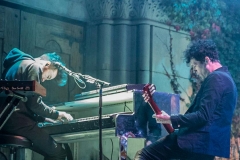 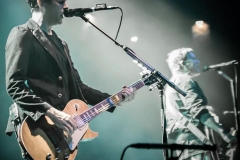 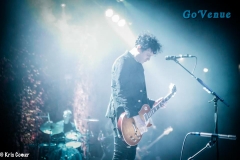 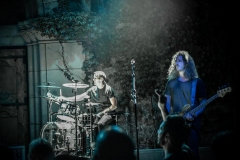 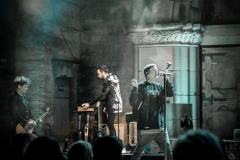 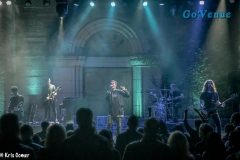 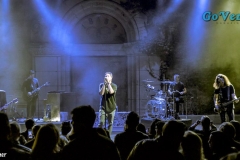 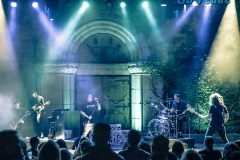 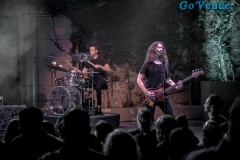 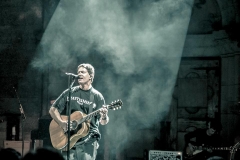 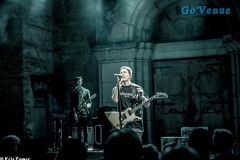 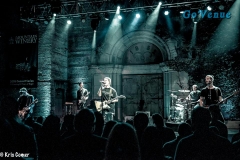 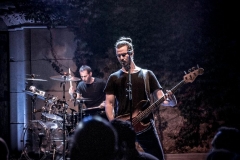 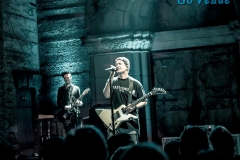 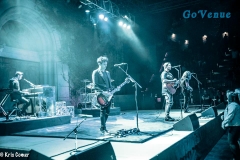 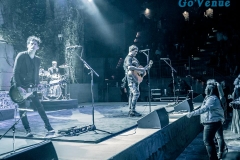 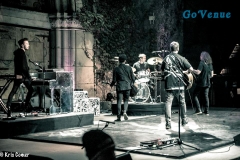 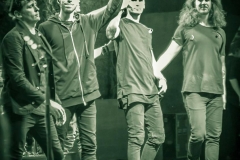 MAURICE NUNEZ | Go Venue Magazine One of the most anticipated metal tours of 2022 made its way to the Wiltern Theater in Los Angeles on Tuesday, March 8, 2022. Late last year, Mayhem announced […]