This was the 2nd year in a row Midnight played the Frost and Fire Fest. 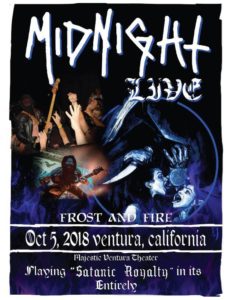 The festival is a traditional heavy metal festival hosted in downtown Ventura, California. This year Ohio based Midnight headlined Friday night where they were set to play their “Satanic Royalty” album in it’s entirety. To honor this event, the band printed 50 T-shirts which displayed the “Satanic Royalty” album cover artwork on the front and had the show date on the back. Tonight’s event promised to be a special event for all metal heads at the Ventura Theater.

At 10:30pm the band to took the stage. Their banner was raised above and behind the drum kit as the hooded, masked men lead by their singer and front-man, Athenar, took the stage. The band is a traditionally a three piece, but tonight another guitarist was added as the band took the form of a four piece. That was a first or at least a first out here on the west coast.

They started their set with a song of their latest album called “Penetratal Ecstacy”. From there they went right into the infamous sing along “Endless Slut.” These songs primed the crowd as the band proceeded to play their “Satanic Royalty” album in it’s entirety. This was a first for the band so it definitely made the evening a special one indeed.

After the band played the entire album, they played a few more songs including having Jarvis Leatherby of Night Demon, join them on stage for “Evil Like A Knife.”  The night came to an end with “TAP” which was another rarity to hear. What a night! Hail Midnight!

To see if they are playing near you, visit their FB events page located HERE. 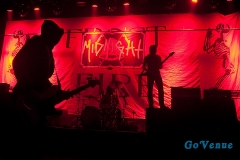 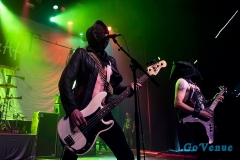 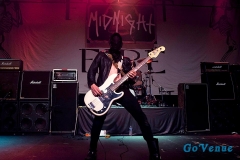 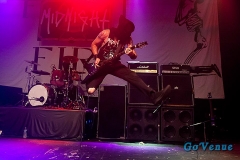 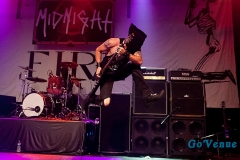 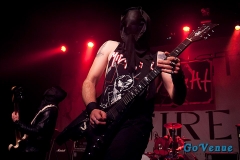 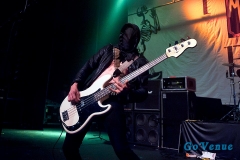 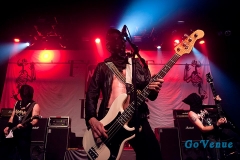 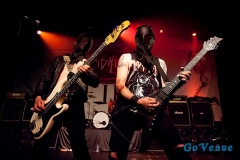 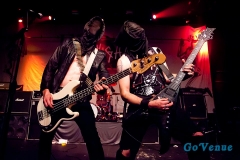 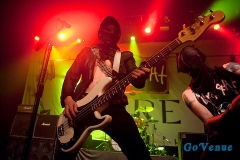 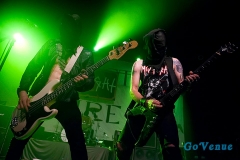 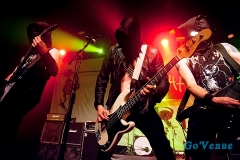 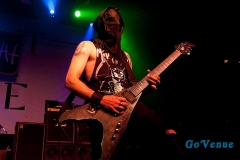 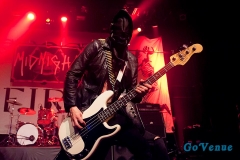 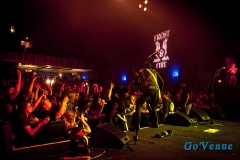 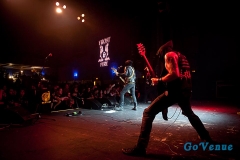 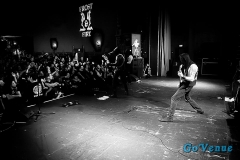 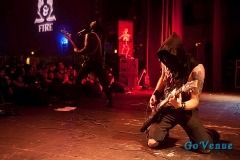 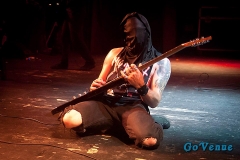 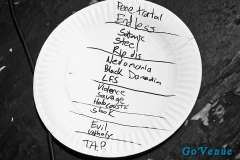 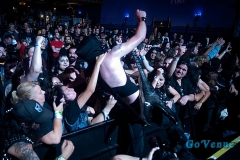 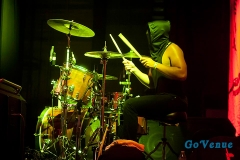 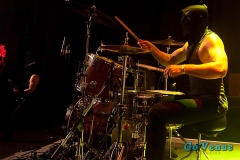 BY KRIS COMER | Go Venue Magazine Third Eye Blind opened the night with “Graduate”, one of their first songs on their self titled album, which had the whole crowd singing and throwing up their […]