It’s April 20th 2019, that means it’s April 20 for the cannabis fans of the world.  It was only fitting to have a band from the glory days of hippies and good times of the early 1970’s, with Foghat putting on a show at Frankenmuth Credit Union Event Center in Birch Run, Michigan.

Kicking off the evening’s fun was Michigan band, Peacemaker.  Belting out a wide array of fan favorite cover tunes from rock bands of the 1970’s and 80’s.  The fans were quickly into the vibe of what Peacemaker was sending out.

Foghat has been around since 1971 and have implanted their songs into society for generations.  Drummer, Roger Earl remains the lone original member but he surrounded himself with excellent talent in lead guitarist Bryan Bassett, lead vocalist and rhythm guitarist, Charlie Huhn and bass guitarist Rodney O’Quinn.

These four guys got a rousing ovation as they stepped up to the stage and started jamming.  Security had to wrangle numerous fans back to their seats as they were trying to get as close as they could to see their idols.  Even back in their seats, the fans were not disappointed as Huhn’s energy kept the crowd going as songs like “Drivin’ Wheel” and “Stone Blue” whetted the crowd’s appetite.

Then some of the iconic songs started to get peppered in amongst the set, which really got the fans excited.  “Fool For The City”, “I Just Want To Make Love To You”. “Slow Ride” capped off the night that had the fans standing and reminiscing of good times.  It was great looking across the audience and seeing so many happy faces and not just old fans from the early years but young fans that Foghat’s music has impressed upon.

The power of music is strong and Foghat encapsulates that very well.  Even as we get older, we can always have a good time and make the best out of life by listening to music to inspire us, get us moving and grooving and feeling joyful.  Even though I didn’t smell any reefer, I’m sure it would’ve been different had the show been outside but Foghat was excellent and the fans had a rockin’ great time. 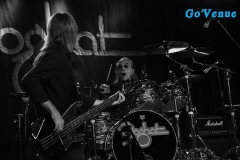 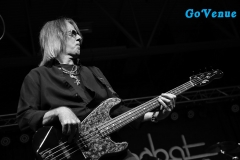 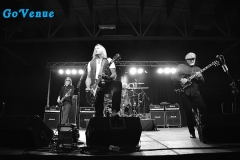 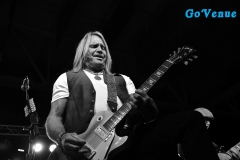 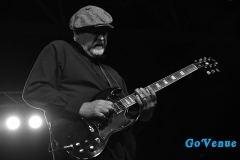 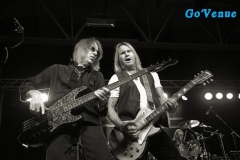 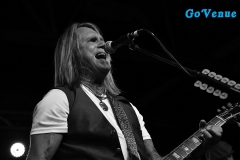 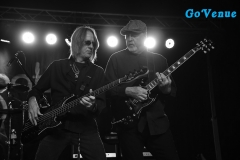 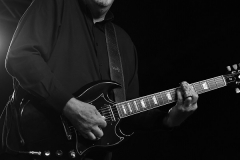 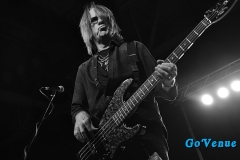 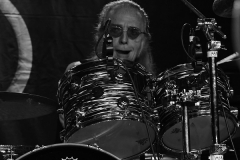 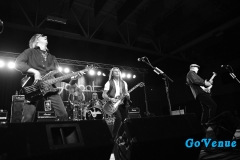 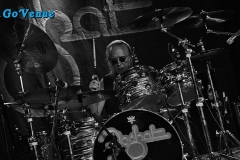 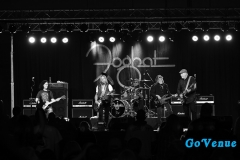 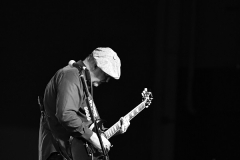 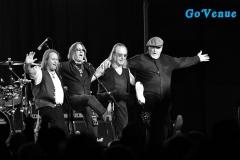 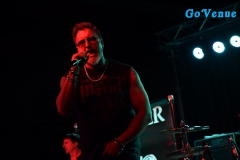 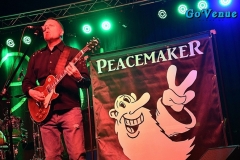 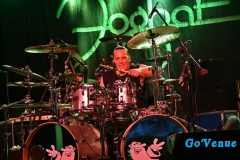 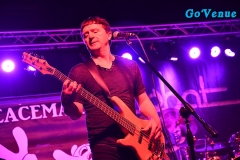 MIKE SHALER | Go Venue Magazine Rock and roll fans gathered up at The Machine Shop in Flint, Michigan on February, 20, 2020 to rage out to some heavy music.  The Sons of Texas are […]

When a singer gives you goosebumps, that’s when you know they are good.  For those who may be wondering who I’m referring to, it’s none other than Geoff Tate, who most people know as the […]