Wednesday night – May 22, 2o19 – was one of two nights Zakk Wylde and crew were at El Rey Theater in Los Angeles. These were the last two shows of their “20 Years of Sonic Brewtality” tour. The tour started back in April with Denver, Colorado being the first city. They covered 20 shows in 15 cities with Los Angeles being the final stop. Tonight they were playing their debut album “Sonic Brew” in its entirety.

The show had The Atomic Bitchwax, a 3 piece from New Jersey, and Conan, another 3 piece who is from the UK, as supporting acts. Both bands received a great reaction from what was clearly a crowd to see Black Label Society. After the bands were done, the venue quickly got packed as everyone wanted to see Zakk and his band take the stage.

The lights went down at 9:45pm and “Whole Lotta Sabbath” was played as the intro. As soon as the the intro music stopped the tapestry covering the stage dropped and Black Label Society got things started with “Bored to Tears” and from there went right into “The Rose Petalled Garden.” Tonight they were performing their 1998 debut album in its entirety, Sonic Brew. During “World of Trouble,” frontman/guitarist Zakk Wylde walked through the crowd belting out his guitar solo for all to see. The crowd of fans went nuts and tried every opportunity to get a close up glimpse of the metal god himself. Zakk knows and does a killer job at engaging the fans. The band ended the night with “The Beginning…At Last.”  What a way to conclude the night. 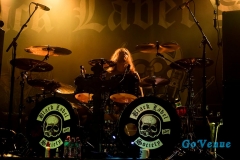 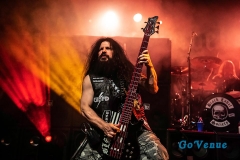 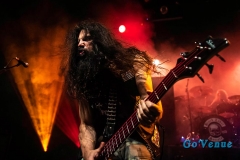 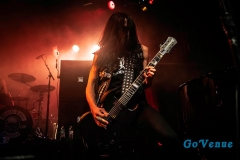 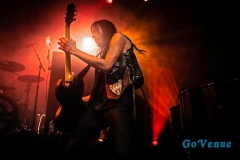 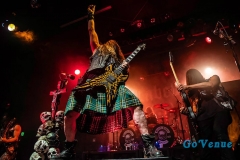 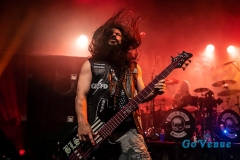 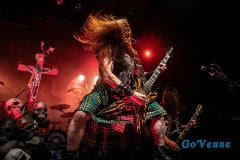 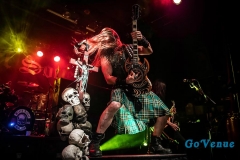 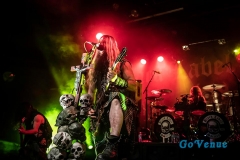 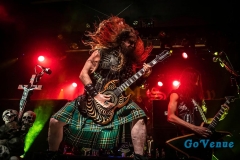 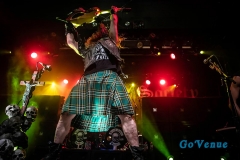 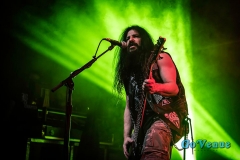 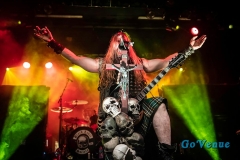 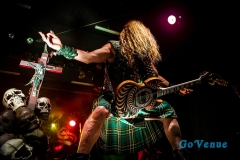 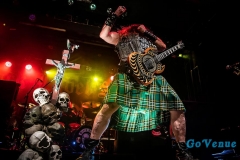 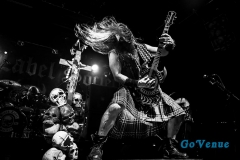 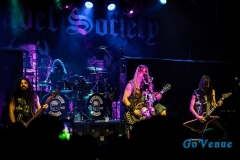 Saturday July 1st San Bernardino Glen Helen Amphitheater welcomes Iron Maiden and its 25 thousand followers for the first greatest show of the summer in southern California. It was about 85 degrees that day so […]