Tonight’s show is being held at Smart Financial Centre in Sugarland, Texas. This facility is clean, modern, accommodating and there are no bad seats. The sound is clear and loud, but not deafening. This is a great venue for concerts.

Black Star Riders opened the night with a visceral rock and roll performance as serious as a bare knuckle street fight.

Saxon was next with a solid metal set.

Judas Priest then appeared on the stage after a dramatic back-lit curtain drop. Rob Halford’s performance this night is nothing short of incredible. The stage visuals and lights are worth the price of admission alone. To say this was a spectacle is selling it short. Halford’s continuing costume changes were entertaining. The set spanned over 40 years of Judas Priest’s discography, there are songs in this wide selection that will entertain each generation of Priest fan. My personal favorites this night were The Ripper, Hellbent for Leather, Painkiller and The Hellion/Electric Eye.

Glen Tipton appeared and the crowd greeted him with a long emotionally rousing ovation.

To quote Rob Halford during the show, “We are Judas Fucking Priest”. If you have even the slightest chance at seeing this tour, at any price, it would be foolish to not go. 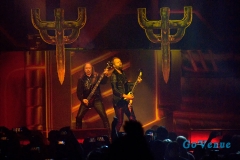 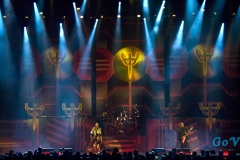 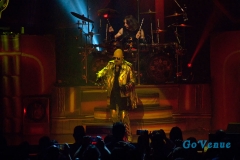 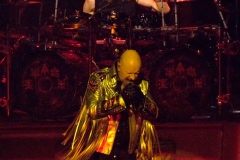 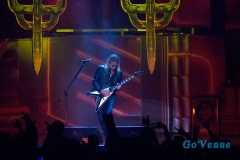 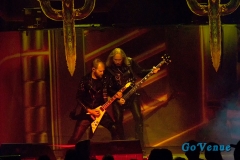 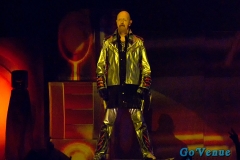 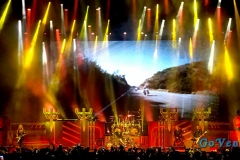 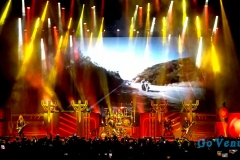 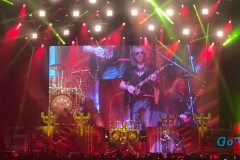 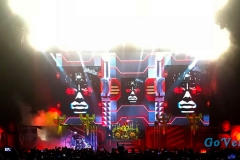 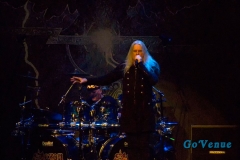 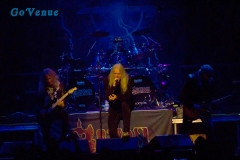 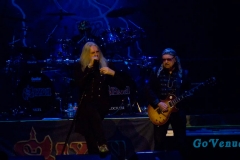 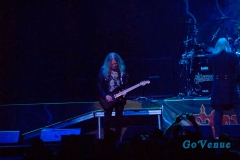 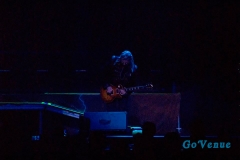 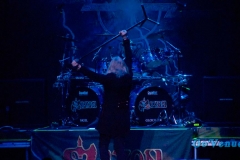 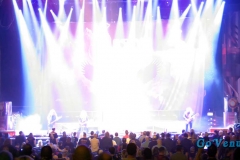 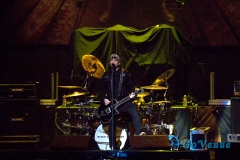 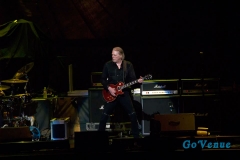 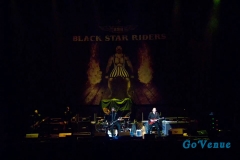 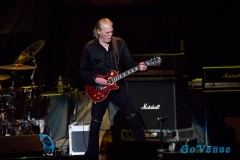 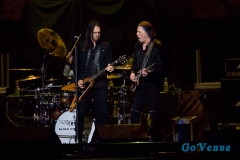 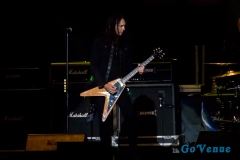 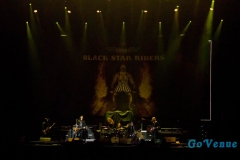 “Fire From The Gods” Video Review of “The Voiceless”

Fire From The Gods have released their video for “The Voiceless” off their upcoming album “Narrative Retold” produced by Jonathan Davis (Korn)  which is set to drop May 19th on the RISE label.  AJ Channer […]

Rock band Judas Priest debuts at No. 5 on the Billboard 200 albums chart with Firepower — marking the group’s highest charting album ever. The album surpasses the group’s previous chart high, logged when 2014’s […]