Virginia based doom metal band, Windhand along with Satan’s Satyrs, played the El Rey Theater, an original art deco theater in the heart of the Miracle Mile – one of the preserved art deco districts, in Los Angeles on Tuesday night, October 16, 2018. The group is currently touring this fall is support of their new album “Eternal Return” that released on October 5, 2018. They returned to the studio in Seattle to work with producer Jack Endino who’s known for working with Nirvana and High on Fire.

Last time Windhand played in town they were at the Roxy. This time around they played the El Rey with another classic performance. Mainly playing songs from their new album, they started their set with “Old Evil.” Then they went right into “Diablerie” which the band has recently filmed a video for. You can check it out below:

If the opportunity comes up, highly recommended album and tour.

They have some tour dates remaining before wrap up on Thursday, November 15, see below: 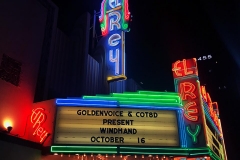 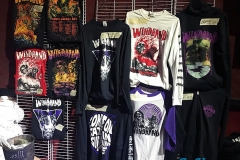 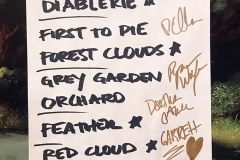 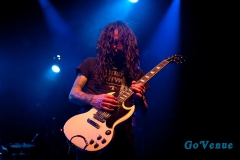 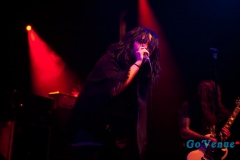 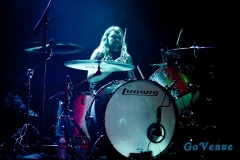 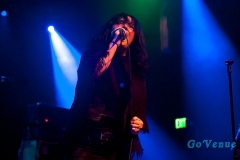 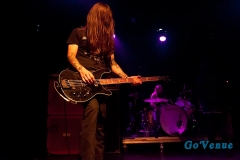 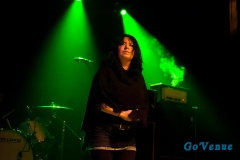 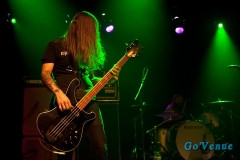 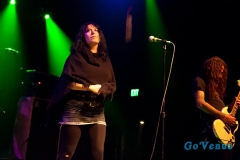 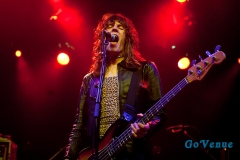 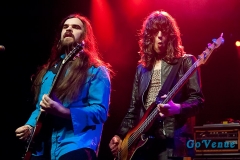 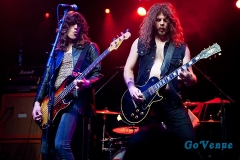 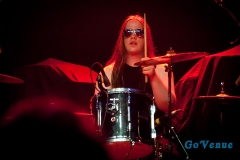 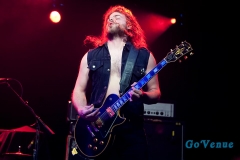 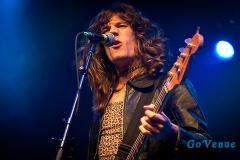 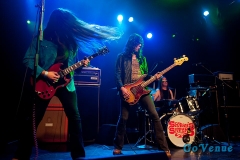 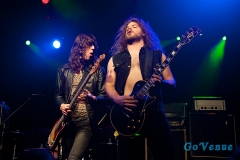 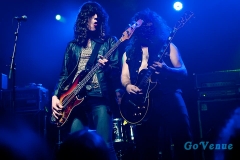 Sleater-Kinney Seduced the Crowd with their Riot Grrrl Music!

BY KRIS COMER | Go Venue Magazine The Fox Theater in Oakland on November 17th was filled with mid 90’s music like thick fog. KAINA a band from Chicago opened for Sleater-Kinney playing a jazz […]