I would’ve never thought I would see the biggest band in the world, U2, live. Well, on May 19, 2018, it became a reality. This was their first show in Omaha in almost 13 years, so I thought seeing U2, let alone in my hometown, would be a long shot.

U2 opened up the show with a large video screen opening up, making a catwalk, in the middle of the arena, revealing just Bono, singing “Love Is All We Have Left” from their latest album, Songs of Experience. Right after that, they kick into the very groovy “The Blackout”, with the rest of the members joining him on the catwalk, which was pretty innovating, to say the least. A good chunk of their set was from Songs of Experience, which sounded fresh. They had an intermission featuring a graphic novel-type fictional story about their rise to stardom. After their intermission, they moved to the “E” stage, where they played in the round, which really cool to see them all functioning as a unit, felt like seeing them in a small club or rehearsal. Bono really knows how to command a crowd. Such a presence. He was evening messing around with this Snapchat facial filter of the devil, poking fun at the President and what not before they kicked into “Acrobat”. Let’s not forget The Edge, such a phenomenal guitar player, with the vast array of effects he uses for each song. They dedicated “One” to all the women of the world, such an uplifting and powerful message in this time of despair. They ended the show with “13 (There Is a Light)”, ending with such a hopeful message of bettering the world. What an amazing show U2 put on to the Omaha crowd. I can see why so many people are passionate about this band because of the lyrics of their songs still can relate to everyday life today. I hope everyone left with their spirits uplifted and can continue on trying to be a better person. 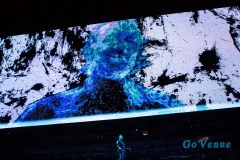 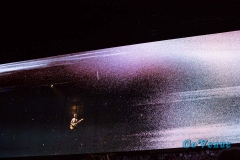 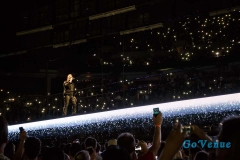 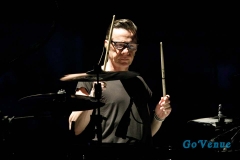 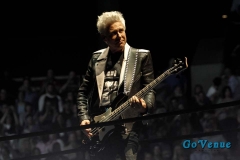 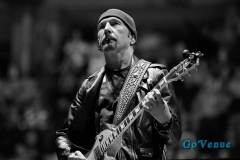 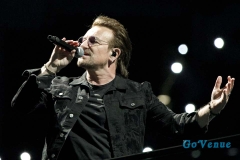 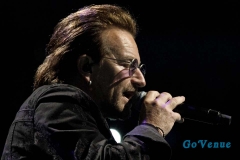 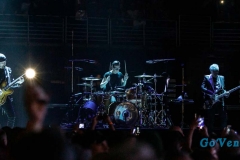 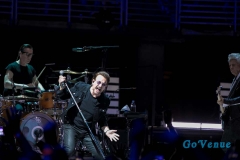 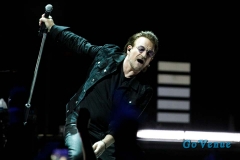 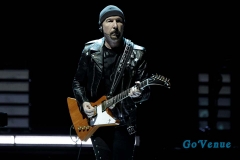 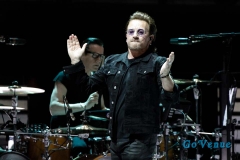 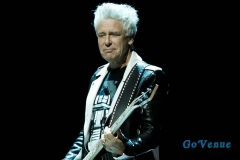 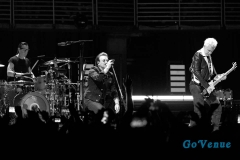 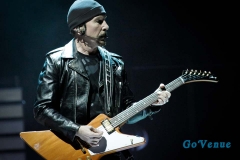 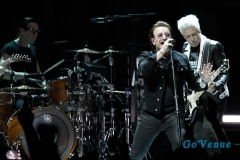 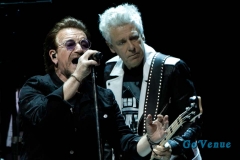 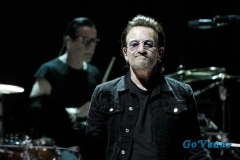 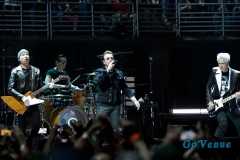 Omaha Sings the Blues at the Ralston Arena

BY JOE DeSANTI | Go Venue Magazine On Wednesday August 28th, Kenny Wayne Shepherd Band and Buddy Guy played for an enthusiastic crowd at the Ralston Arena, in Omaha, Nebraska.  Surprisingly, the show wasn’t sold out, but the fans in […]

ROBIN TROWER MESMERIZES A CRAMMED HOUSE AT THE BOURBON THEATER IN LINCOLN, NE

BY DEAN BIRKHEIMER | Go Venue Magazine “Close your eyes, it’s about to begin.”  -Robin Trower- He’s been called the “White Hendrix” and has been thrilling crowds with his guitar skills since he first appeared on […]