“I do my rockin’ on the stage You can’t put this possum in a cage.” –From: I Don’t Need Your Rocking Chair by Frank Dycus-

When your event doesn’t include any opening acts and you want to be sure you give the people at the sold-out CHI Health Center their money’s worth, what do you do? Well, you do what Eric Church did and perform 2 sets totaling 33 songs. First set was 14 songs and began with “Knives of New Orleans”. This song is off his 2015 album “Mr. Misunderstood”, this was followed by “Desperate Man” which highlighted, of all things that are not country, the bongos. Those of you who know me, know that I am not a fan of country music, but after just two songs, I understood that Eric Church cannot be confined and categorized just as country singer. He is an artist whose music can fuse into almost any genre. A good illustration of this was the closing song of set 1. “The Outsiders” which has a substantial almost metal sound to it. The stage-set contained video screens that rotated and lights that went from the stage to the back of the arena. After a 20-minute break, the 19 song 2nd set began with “The Snake”. This set contained a Del Shannon cover of “Runaway” as well as “Ain’t Living Long Like This” by Randy Crowell, which was a song request he took from one fan. It appeared he had trouble with the lyrics, but simply laughed it off and had fun with it. He concluded with “Just Kissed My Baby (The Meters cover) and “Holdin’ My Own”. Yeah, he held his own alright. This is a show that will be hard to follow. Three hours of music and fun and of course plenty of beer drinking by the Church choir. This Double Down tour is to be preformed essentially every Friday and Saturday in 19 different cities through June. Check out his website for tour dates and locations.

SET LIST: (SET ONE)
KNIVES OF NEW ORLEANS – DESPERATE MAN – HOW ‘BOUT YOU – MR. MISUNDERSTOOD – COLD ONE – OVER WHEN IT’S OVER – CAN’T TAKE IT WITH YOU – DRINK IN MY HAND – CAROLINA – HIGHER WIRE – BEFORE SHE DOES – TALLADEGA – HANGIN’ AROUND – THE OUTSIDERS

SET LIST: (SET TWO)
THE SNAKE – THAT’S DAMN ROCK & ROLL – RECORD YEAR – MONSTERS – PLEDGE ALLEGIANCE TO THE HAG – JACK DANIELS – MIXED DRINKS ABOUT FEELINGS – RUNAWAY (DEL SHANNON COVER) I AIN’T LIVING LONG LIKE THIS (WAYLON JENNINGS COVER) – LONGER GONE – SMOKE A LITTLE SMOKE – HEART LIKE A WHEEL – SOME OF IT – KEEP ON – GIVE ME BACK MY HOMETOWN – THESE BOOTS – SPRINGSTEEN
[ENCORE]
JUST KISSED MY BABY (THE METERS COVER) – HOLDIN’ MY OWN 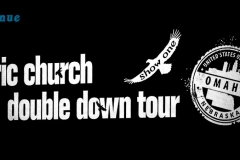 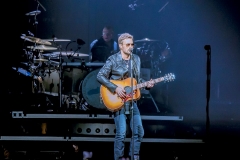 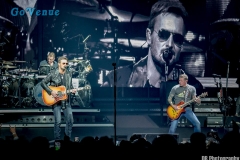 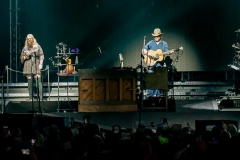 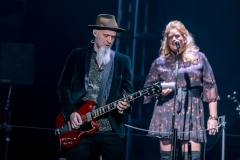 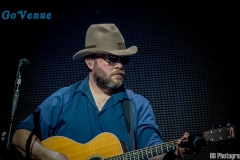 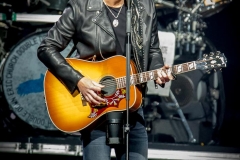 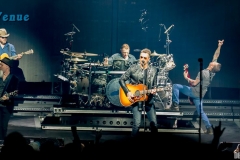 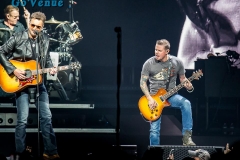 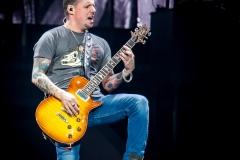 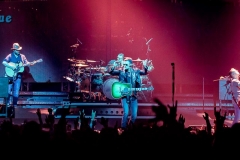 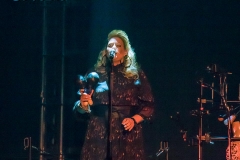 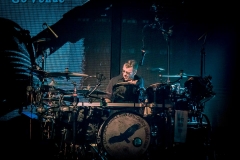 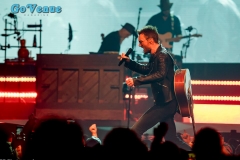 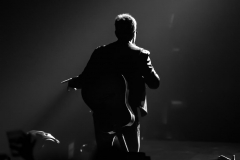 LOCAL H & SOUL ASYLUM Level Up At The Barnato – Omaha

DEAN BIRKHEIMER | Go Venue Magazine “Music, at its essence, is what gives us memories. And the longer a song has existed in our lives, the more memories we have of it..” ~Stevie Wonder Hey, before […]

By DEAN BIRKHEIMER | Go Venue Magazine “The ‘machine-gun’ approach to photography – by which many shots are made with the hopes one will be good – is fatal to serious results.” – Ansel Adams Before we […]

Upcoming Festival: MAHA FESTIVAL Returns to Aksarben Village in 2019 with 4 Days/Nights of Music and Art