May 18, 2018, CenturyLink Center, Omaha, NE – There she was, in all her diva glory. Shania Twain. Wearing beautiful designer outfits amongst her lovely sweetness. For two hours Shania sang all her greatest hits, peppered with a few from her latest album, Now!

As Shania danced and talked and sang to her fans, four huge blocks made up a screen with floating hearts, animal prints and boosted the star up towards the heavens. The backup singers included, ladies looking sexy and cute while singing and flirting, the guys were buff and hot while line dancing as they teased Shania and were just as much apart of the performance as the headliner.

The “fiddle” player and the drummer both had a moment or two to shine as they soloed a few times, bringing the audience to their feet.

The ladies in the house raised their arms as they danced and sang along with their girlfriends to old songs and new. I have to say it was a terrific walk down some music memory lane as I too was tapping my foot and singing along to songs I love i.e. “That Don’t Impress Me Much” and that ever famous Revlon song “Man! I Feel Like A Woman.”

As Shania moved on through the night and at one point, she floated above the audience on a swing made from a guitar case, playing “You’re Still The One” strumming her own guitar and I heard the room gasp and then cheer as Shania began those first chords. 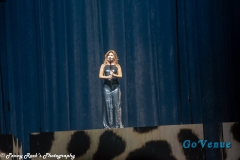 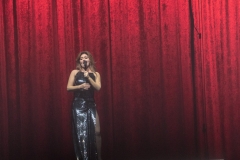 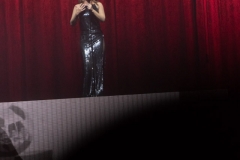 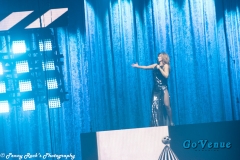 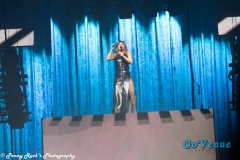 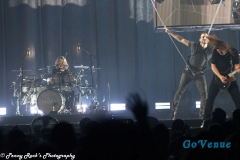 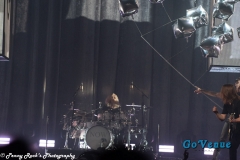 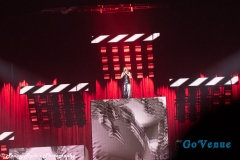 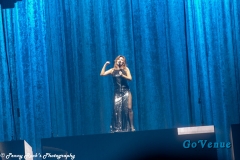 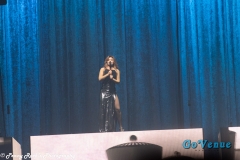 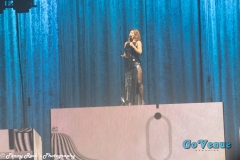 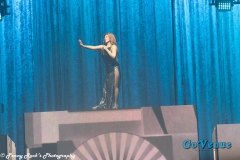 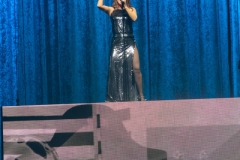 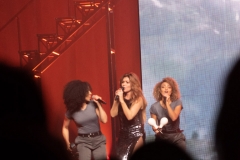 BY DEAN BIRKHEIMER | Go Venue Magazine “Guitar is for the head, drums are for the chest, but bass gets you in the groin” -Suzi Quatro- Every show needs a warm-up, but instead of a simple […]

REVIEW BY DAVID TAYLOR AND PHOTOS BY DEAN BIRKHEIMER | Go Venue Magazine In December 2017, I was given the opportunity to cover Greta Van Fleet’s sold-out Omaha debut at Sokol Auditorium (now called The Admiral). At the time, […]

Wednesday, December 27, 2017 – Vega owners Eli and Carrie Mardock announced this morning on Facebook. The Facebook post stated they will move to the Royal Grove in January and will run the club at 340 […]