Words and photographs by Mike Shaler

Can you feel it, it’s in the air, its ska-titude.  The one place to get your ska fix was at St. Andrew’s Hall in Detroit, Michigan on Sunday August 19th.  The ska-punk legends, The Mighty Mighty Bosstones are on their While We’re At It tour and the fans showed up and made it a sold out event.

Opening the nights ska-liciousness was Detroit’s own St. Thomas Boys Academy.  This six-piece band laid the groundwork for how the night was going to go.  Lots of energy from the band and paid right back from the fans as they hopped and moshed along to the beat.

Keeping the vibe going was Mustard Plug, I had heard a lot about this band back in my days going to college near Grand Rapids, Michigan, which is where they originate.  For 27 years now, Mustard Plug has been bringing the party to crowds wherever they go.  The fans are loyal and true as they sang and chanted along to every single song Mustard Plug played.  It was a sight to see as the moshing and crowd surfing intensified.

Lead singer Dave Kirchgessner led the crowd through waves of good times.  At one point, Kirchgessner pulled out a meat cleaver from the front of his pants and jumped down from the stage to slash people in the throat or chest.  No harm was actually done as the cleaver was made of rubber.  This was my first time finally seeing Mustard Plug and I now know why they have such a dedicated following as they are ska through and through and full of fun.

With the venue packed and fans wanting more.  The Mighty Mighty Bosstones hit the stage with the crowd roaring and ready to go crazy.  Quickly after the first song got going the moshing and crowd surfing hit its peak as the four staff members in front of the stage were put to action catching the crowd surfers as they came over the barricade.

Lead singer Dickie Barrett came out wearing dark sunglasses which he later tossed to a young fan up front in the crowd, has that distinct gravelly voice that sets him apart from many singers and sets the punk rock tone for the sound The Bosstones are known for.  With hit songs like “The Rascal King”, “Royal Oil”, “Where’d You Go”, “Someday I Suppose” and The Impression That I Get”, The Bosstones have no shortage of crowd pleasers and the musicianship of the band have carried them for over 35 years of sporadic in your face good times.  I would love to find out how many calories Ben Carr burns each night as he continually dances on stage and chimes in on backing vocals.

Easily one of the best ska-tastic shows I’ve attended, and I’d say the full capacity crowd felt the same as I saw lots of smiles amongst the dancing and moshing.  The Mighty Mighty Bosstones fresh off their latest album release ‘While We’re At It’, have kept their pulse on the goings on in the world and have a lot to say about it.  Stay cool and catch any of these bands live and you too will get hooked into the body moving beats that is ska. 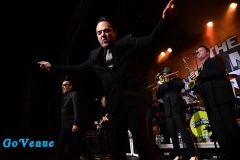 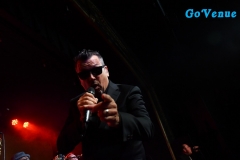 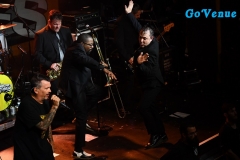 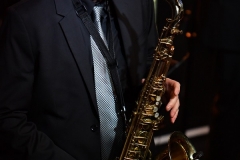 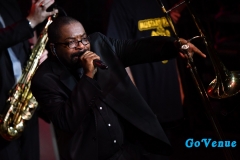 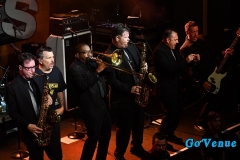 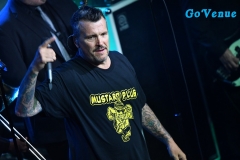 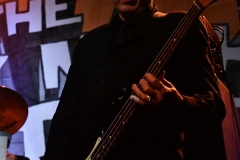 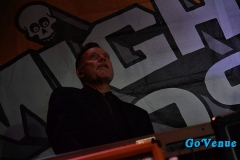 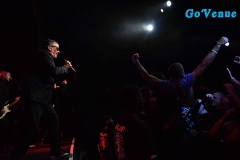 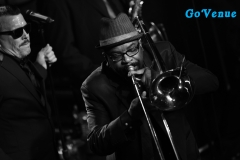 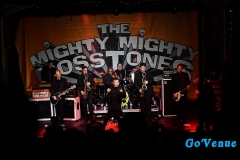 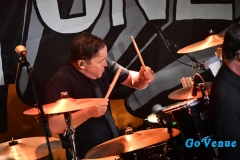 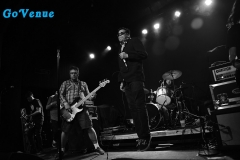 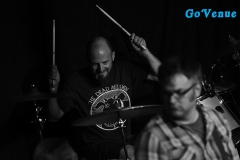 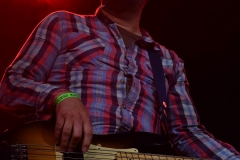 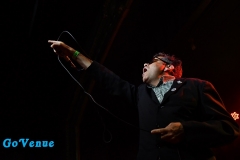 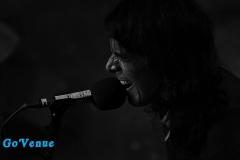 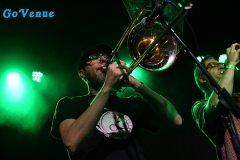 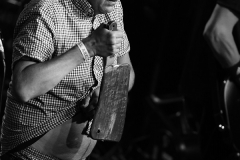 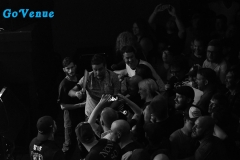 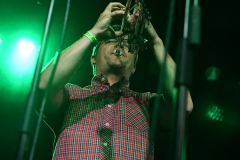 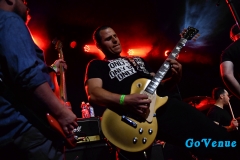 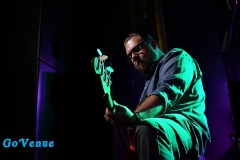 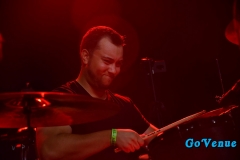 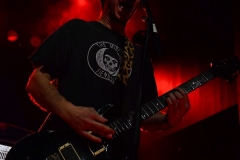 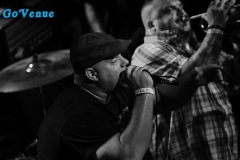 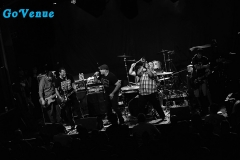 A Rock and Roll Legend Rises in Flint