February 10th, 2019 in Flint, Michigan, The Machine Shop music lounge held a spectacle of stoner and sludge rock that featured a lineup of Mothership, Weedeater, Crowbar and Corrosion Of Conformity.  Fans filed in early to catch everyone on this sold out event.

Mothership got the ball the rolling with a heavy dose of rock and roll akin to the heavy rock bands of the 1970’s era.  Complete with lots of tattoos, vocal duties were split between guitarist Kelley Juett and bassist Kyle Juett with Judge Smith on drums.  Kelly’s eyes looked so heavy it made me feel just as stoned as the music they were playing.  Mothership was a crowd favorite that set the tone for the night.

Weedeater kept the pace going with their blend of dingy muddled rock with lead singer and bassist “Dixie” Dave Collins hurling out vocals so hard it made him cross-eyed.  Dave “Shep” Shepherd on guitar and Ramzi Ateyeh on drums plowed through their set with authority.  They played a great heavy version of Lynyrd Skynyrd’s “Gimme Back My Bullets”.

Crowbar, continues to prove why they are one of the best in the genre of doom metal as they were one of the originators of the brooding style of music.  Spearheaded by lead singer and guitarist Kirk Windstein, Crowbar is a force to be reckoned with.  Since 1989, Crowbar has been pummeling audiences with intense lyrics and heavy riffs.  With Matt Brunson on guitar, Tommy Buckley on drums and Shane Wesley on bass guitar, Crowbar stands the test of time and continue to crush through without stopping as the energy got the crowd moshing stirred up.

Corrosion Of Conformity is an institutional leader in the sludge metal genre.  So, there’s no wonder why this show sold out well before it’s date.   Since 1982, originating out of Raleigh, North Carolina, founding lead guitarist Woody Weatherman has kept C.O.C. going throughout the years with fellow founder Mike Dean on bass, Pepper Keenan on vocals and rhythm guitar and filling in on drums with Jon Green from Manchester, England.

C.O.C. is a no-frills type of band that tells it like it is.  Even though Pepper did state that “It’s hard to be angry and shit when there’s a bunch of hot chicks up front all smiling”.  The smiling faces is just a testament of how well of a good time the fans were having.  With hits like “Albatross”, “Vote With A Bullet” and an extended version of “Clean My Wounds”, C.O.C. had the crowd grooving all night long.  And even when Pepper mentioned “It’s a school night right…..fuck it!  The crowd was sticking around for as long as C.O.C. was performing because groove metal this good from a band that plays that voodoo so well don’t come around every day.

With another sold out show in the books at The Machine Shop, Mothership, Weedeater, Crowbar and Corrosion Of Conformity delivered the goods to satiate the thirst and hunger for some good time groovy sludge stoner rock and roll. 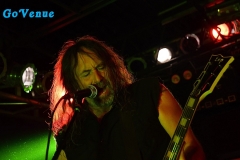 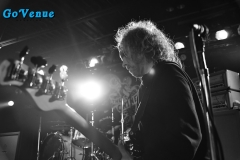 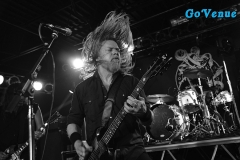 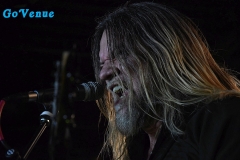 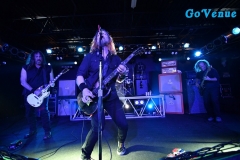 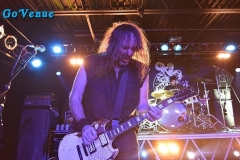 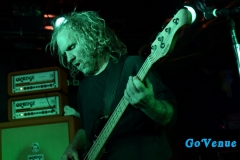 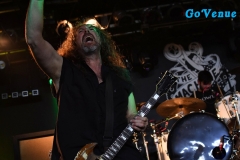 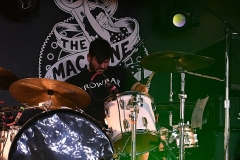 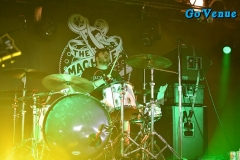 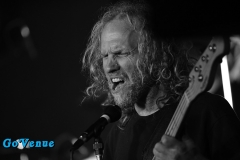 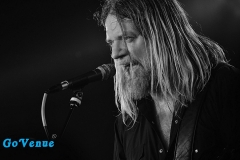 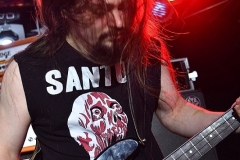 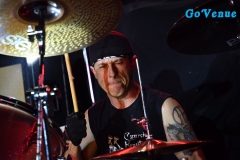 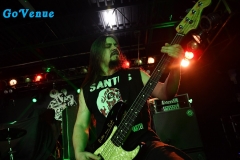 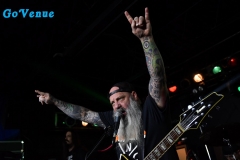 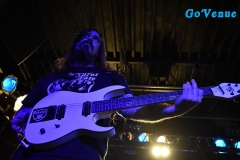 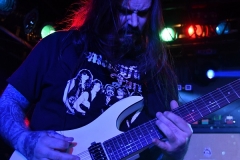 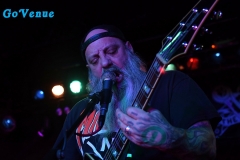 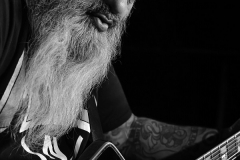 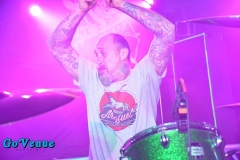 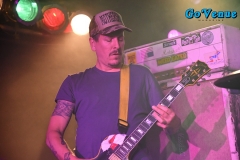 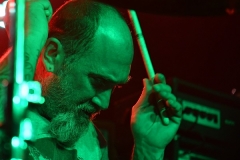 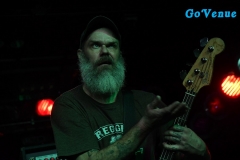 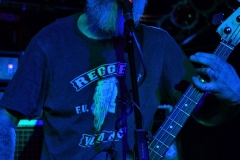 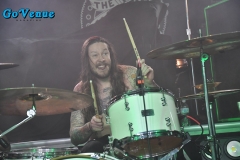 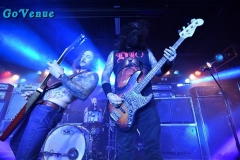 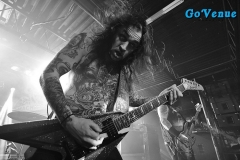 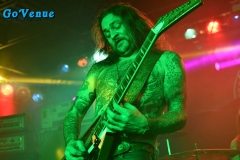 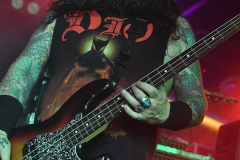 BY MIKE SHALER | Go Venue Magazine April 6th, 2019 The Machine Shop in Flint, Michigan hosted a fantastic night of rock and roll as L.A. Guns made a stop on their tour.  With Brent James […]

BY MIKE SHALER | Go Venue Magazine August 7th 2019 was a 1980’s rock music fans dream come true as Billy Idol and Bryan Adams made a stop on their tour together at DTE Energy Music Theatre.  With just eight […]