Come one, come all you freaks and aggrotechies, June 1st at The Machine Shop hosted Combichrist, Wednesday 13, Night Club, Prison and Death Valley High as the Everybody Still Hates You tour rolled through Flint, Michigan.

I was a little late getting inside the venue due to a snafu with having not been on the guest list nor a photo pass. But luck was on my side as the situation was sorted out. I missed Death Valley High but I did hear them as I stood outside of the venue and I’m sure their up-tempo beats got the crowd set in the right mood for the evening.

Prison was up next. A four-piece group that have a sound that fits into the nu-metal genre. Abrasive guitars with harsh vocals and pummeling percussion. These guys gave their all to make sure the crowd was having a rocking time. Lead singer, Johnny mentioned on a serious note about having been a three-time failure at suicide and that he was so glad to still be alive and pushed the message that if anyone is feeling suicidal, that he is there to talk with. Suicide is certainly rough on the surviving loved ones. Hopefully Johnny and the rest of band in Prison will keep rocking the positive messages for years to come.

Emily Kavanaugh and Mark Brooks took to the stage as Night Club, an electronic band out of Los Angeles, California. Brooks perched behind his deejay equipment provided all the beats to energize Emily as she sang and danced her heart out while the crowd bopped along.

The crowd was hyped up and ready as the lights dropped and Wednesday 13 made their way out. Wednesday 13 is one of today’s most eccentric vocalists as he puts on a hell of a show with several costume changes that set the mood for the songs he sings. It was shock rock galore and any horror fan would delight in the various looks that lead singer, Wednesday 13, puts on display. With Roman Surman and Jack Tankersley on guitars, Troy Doebbler on bass and Kyle Castronovo on drums and each respectively in their own interesting make-up to further the weird creepy vibe that is Wednesday 13. With great songs like “Scream Baby Scream”, “Prey For Me”, “Condolences” and “Fuck”, which was emphasized with the use of an umbrella that had a giant middle finger. Wednesday 13 is a traveling rock and roll freak show of fantastic fun.

Headlining the night was Combichrist, a band of wild talent that exudes energy and fanaticism. Lead singer Andy LaPlegua leads the charge with authority and vigor as he belts out the vocals for a full set list of songs that included “Electrohead”, “Throat Full Of Glass”, “Get Your Body Beat” and “Never Surrender”. With a band of bizarre musicians that certainly garner attention, drummer Joe Letz would be the most interesting and oddest of the group as he wears woman’s clothing and make-up that merges a whore with a clown and accentuated with bunny ears and an intra-oral retractor that keeps his shiny teeth in view. Not to be outdone, percussionist Nick Rossi seems ready to explode at times as he stands behind his drum set with pent up energy that unleashes time to time with heavy head banging and joined LaPlegua on vocals at the front of the stage for a song. Eric 13 on guitar kept the rhythms in check and Elliot Berlin on keyboards led the digital spectrum as the band filled the room with blood pumping kinetic energy inducing vibes that had the fans charged.

The Everybody Still Hates You tour is full of fun energetic rock and roll that’ll have concert goers jumping up and down all night long. Load up on them electrolytes; you’re going to need it to make it through the night as the music will have your body beat. 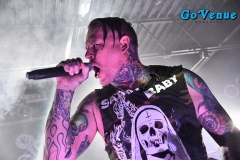 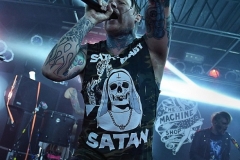 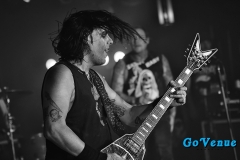 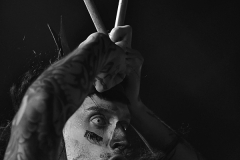 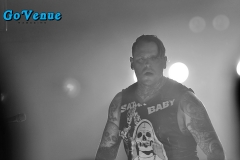 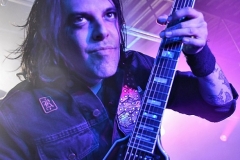 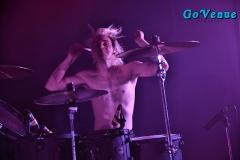 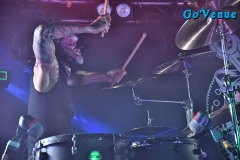 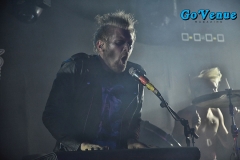 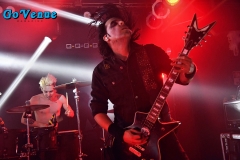 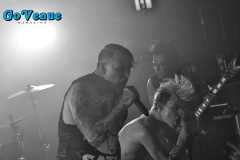 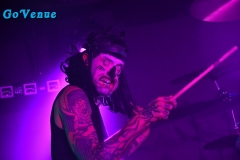 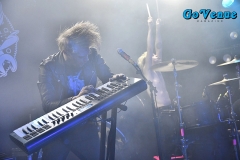 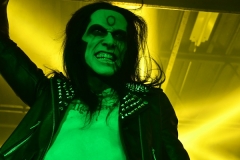 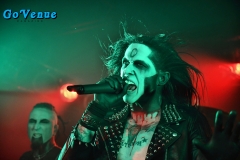 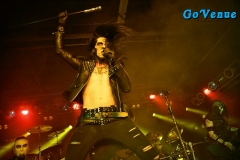 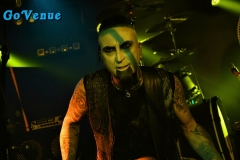 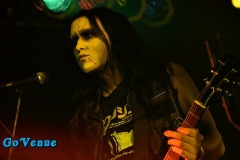 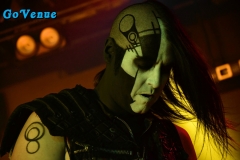 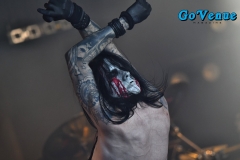 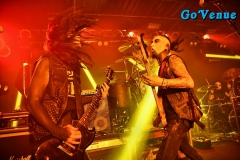 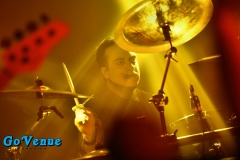 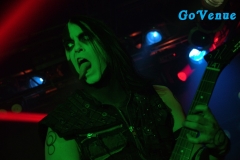 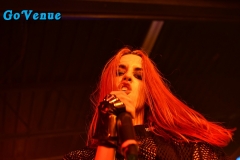 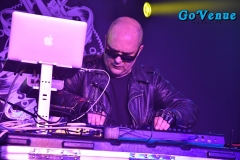 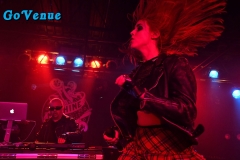 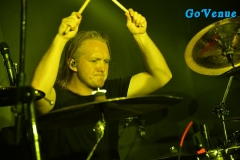 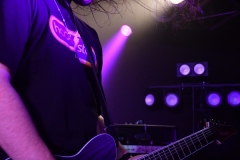 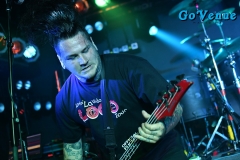 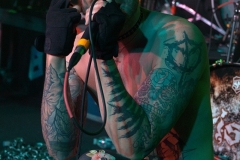 Jinjer, The Browning and Sumo Cyco Bust Out Some Metal That’s Loud, Heavy and Sexy

BY MIKE SHALER | Go Venue Magazine Plenty of heavy metal fans had their plans set well ahead of time as a concert announcement featuring Ukranian headliners, Jinjer, back to The Machine Shop made for a […]

BY MIKE SHALER | Go Venue Magazine Looking at the bill for September 15th 2021’s show at The Machine Shop in Flint, Michigan gave the feeling of Deja vu as the bands Sevendust and Tremonti […]

Masked Men Take Over in Flint on Devils Night

BY MIKE SHALER | Go Venue Magazine October 30th, 2019, Devils Night, the evening before Halloween when people are on alert for any strange goings on.  It was at The Machine Shop where the wickedness […]