Just four days after releasing their sixth studio album “Amo” which now sits in the No. 1 spot on the UK charts, Bring Me The Horizon made their stop on the First Love Tour in New York City on Tuesday January 29th for the first of two shows at The Manhattan Center’s Hammerstein Ballroom bringing with them the powerful supporting line up of Fever 333 and Thrice. With the release of the bands sixth studio album “Amo” being one of the most anticipated albums to drop in 2019 and it reaching the No. 1 spot on the Billboard charts in the UK in its first week there was no wonders this show would be a sold out.

With fans lined up outside on 34th street braving the cold and nasty wet weather conditions Mother Nature dumped on New York City that day making their way in through the doors it was easy to see the anticipation and excitement for the show on their faces as they hit the merch tables and rushed to the floor to grab front row spots for the start of the show.

The night began with one of 2018’s most talked about bands Fever 333, the trio which consist of former Levitate vocalist Jason Aalon Butler, former The Chariot guitarist Stevis Harrison and former Night Verses drummer Aric Improta, hot off the release of their debut album “Strength In Numb33rs” Fever 333 brought the heat to the stage. Being lead out on stage with a black hood over his head front man Jason Aalon Butler stood center stage as if he was awaiting execution while an intro of exerts from speeches on racism and politics played over the PA while the other members made their way to the stage. As Butler rips the hood from his head throwing it to back of the stage total chaos immediately erupts with the opening of  “Burn It” which both Butler and Harrison bouncing and running from one side of the stage to the other. The chaos would continue throughout the entire 30 minutes of their set while playing fan favs like “One of Us”, “Made an America” and “Walking in My Shoes” with both Butler and Harrison at different times making their way through the crowd climbing up into the balcony giving fans an intimate up close performance. 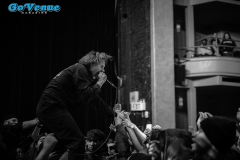 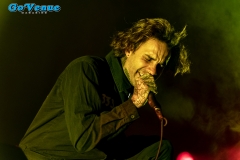 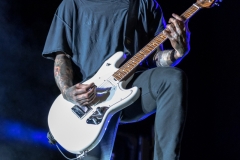 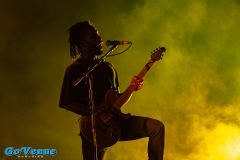 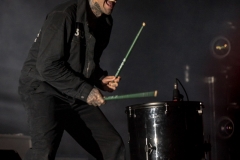 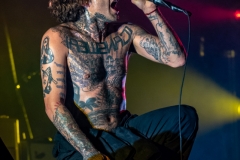 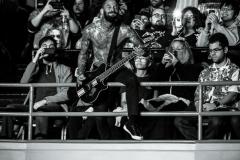 Next up Thrice would take to the stage switching the gears up a bit with a more mellow start than the shows opener Fever 333 with the second single off their tenth studio “Only Us”. As Thrice dug deeper into their set hitting the higher gears with their more heavier hits like “Hold Up a Light”, “Black Honey” and “Whistleblower”  the presence of their fan base stood out even more making it was clear they were a perfect fit for the bill. 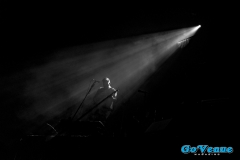 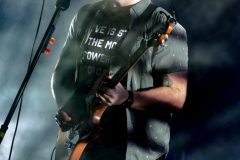 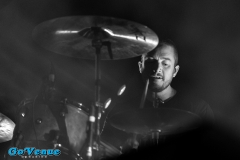 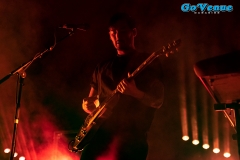 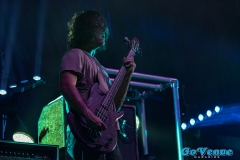 The time had come that everyone had been most anticipating, it was time for Bring Me The Horizon to take the stage. As lead frontman Oliver Sykes took center stage under a single spotlight to open the set with the first track off their brand new LP Amo “I Apologize If You Feel Something”. This would be the first taste of the new BMTH music it would also showcase Sykes vocal ability, as the rest of the band made their way on stage the crowds cheers grew louder, going right along in track order with “Mantra” Sykes would then scream out New York right as music would hit and that’s when the crowd completely erupted in a roar with hands held up high bouncing along with the music and signing along with Sykes word for word to opening lyrics “Do You Wanna Start A Cult Me”. Just when you thought things couldn’t get any louder the band would then go into “The House of Wolves” and thats when the crowd completely went ape shit, as the entire crowd sang along to the chorus in a defining tone. The energy through out the 2,000 + sold out venue was electrifying and Sykes let it be know numerous times telling the crowd “I Love Your Fucking Energy New York City! I Can Feel Your Fucking Energy Its Fucking Great!”.

The band put together an all around amazing production that include an elevated stage to house lighting that shined through the stage along and smoke blasters that shot up through the stage as well. Along with the incredible under stage lighting there was also the moving light truss that at times was angled to give the stage an amazing three dimensional look  and a giant neon mantra symbol that changed colors to coordinate with the moods of the songs, and we can’t forget about the confetti and streamers that were blasted into the air falling over the crowd. With the amazing stage production came the most important part, the stellar setlist that pieced together works from Sempiternal, That’s The Spirit and Amo creating one perfect body of work that wowed fans through the entire hour and half long set. Some of the highlights included “Sleepwalking”, “Shadow Moses”, an acoustic rendition of “Drown”, half of the songs off Amo and the biggest highlight of the night for fans occurred during the encore that featured “The Comedown / (I Used to make Out With) Medusa / Diamonds Aren’t Forever / Re: They Have No Reflectionsflowed.

The guys from Sheffield delivered an amazing performance that simply electrified fans and mesmerized first timers. With the No. 1 album on the UK charts after only days of its release, an electrifying jaw dropping live performance the and the constant change in their sound that keeps them evolving in the sometimes stagnant pond of music this band has nothing but the top in their future. 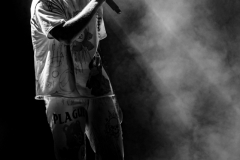 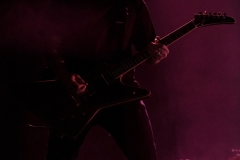 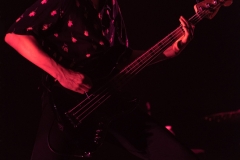 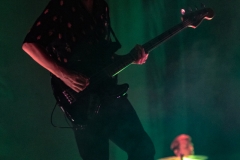 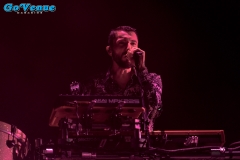 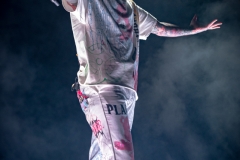 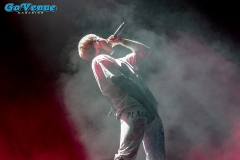 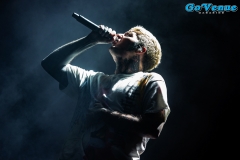 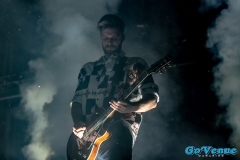 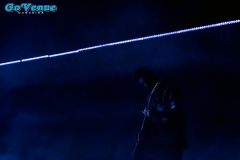 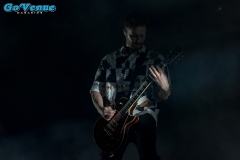 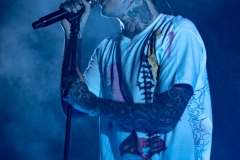 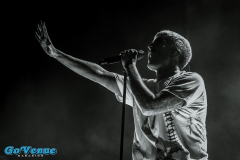 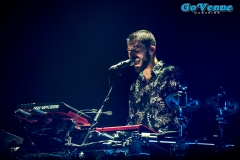 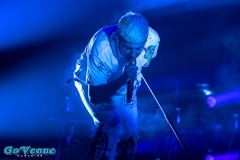 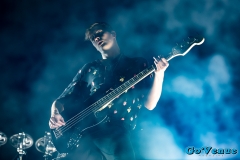 The Woo Woo Boys were back at it again in NYC Sunday night. With Halloween right around the corner the timing could not have been better as the Legendary Misfits guitarist Doyle Wolfgang Von Frankenstein […]

Judas Priest Brings Their Firepower To Huntington, NY With Back To Back Sold Out Shows At The Paramount