On Saturday, November 24, 2018 Behemoth was in town for their final show of their current “Ecclesia Diabolica America 2018 e.v.” tour . They where on tour in support of their 11th album to date, “I Loved You At Your Darkest.” The line around the venue started early with a group of fans that had purchased tickets for the pre-show meet and greet with the band. The crowds started early for this evenings event. I got to the venue early as I had an early Christmas gift for the Behemoth singer, Nergal. It was a gift from his good friend Glenn Danzig who was not able to make the event, but want to be sure he passed on his well wishes. Also got to say hello to MMA fighter and long time Behemoth supporter, Josh Barnett. A great way to begin the night!

Two supporting acts, Wolves in the Throne Room and At The Gates, started the evening. You could tell it was gonna be a wild night from the energy of the crowd. Behemoth took the stage at 9:30 and when they took the stage, it was like the beginning of a satanic ritual. The LA crowd went nuts for these guys. They started their set with “Wolves ov Siberia” as the sold out crowd at the historic art deco venue – The Wiltern was in a headbanging trance. The band from Poland took no prisoners tonight. Their set moved flawlessly and the brutal attack of metal riffs left your ears ringing for hours. Metal at its finest.

The band will start touring Europe in December as they continue to support their latest album. View their upcoming tour schedule HERE. 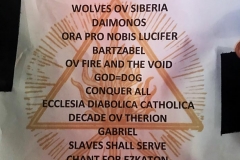 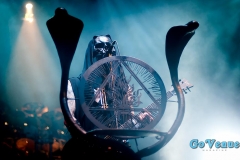 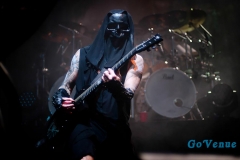 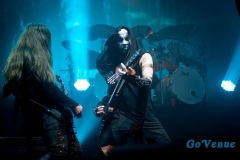 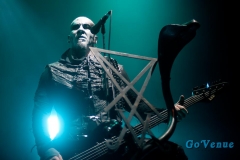 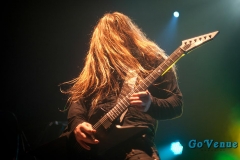 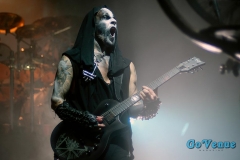 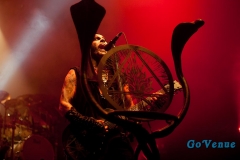 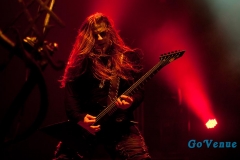 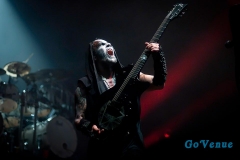 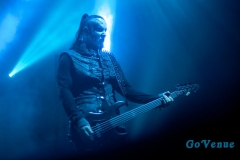 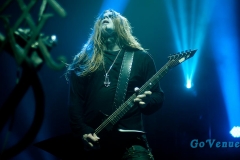 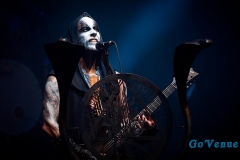 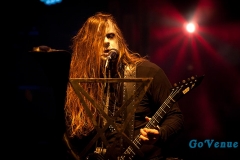 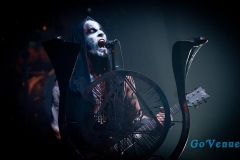 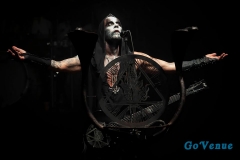 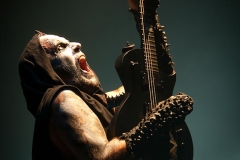 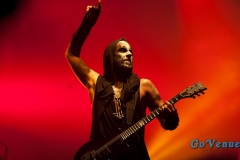 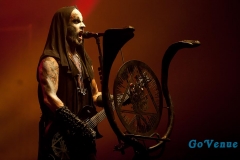 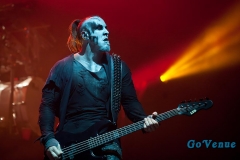 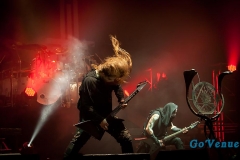 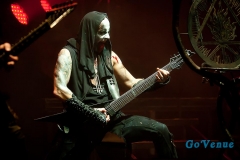 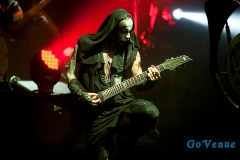 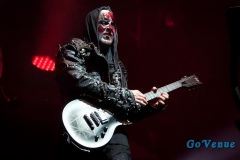 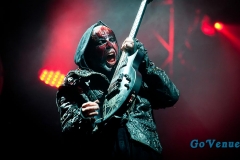 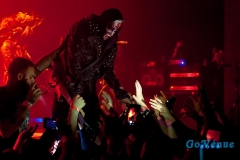 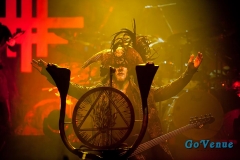 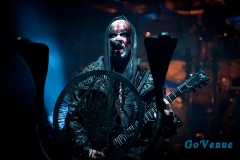 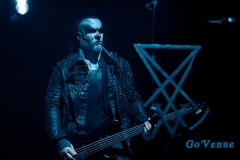 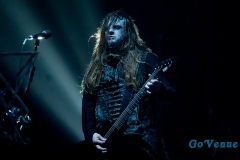 Opeth Ends US Tour at the Hollywood Palladium

MAURICE NUNEZ | Go Venue Magazine Opeth has been on tour in support of their album In Cauda Venenum. The tour started back in February in Cleveland and tonight they were concluding their last night in Los Angeles. […]

This fall, Polish black/death overlords BEHEMOTH will return to North America to headline the Ecclesia Diabolica America 2018 e.v. tour. featuring special guests At The Gates and Wolves In The Throne Room. The tour will […]