“Day in, day out. That same old voodoo follows me about.” -Johnny Mercer-

It really is a festive time of the year. On December 11 I got an early Christmas present by being able to attend and shoot three great bands at the Bourbon Theater in Lincoln, Nebraska (Farewell to Fear – Palisades – Like A Storm). On the very next day my fortune continued as I was able to shoot a swinging holiday show at the Ramada ballroom, featuring Big Bad Voodoo Daddy’s. That alone would be marvelous, but we also were treated to Omaha’s own Carson City Heat.

Carson City Heat is a five-piece band hailing from Omaha, NE. Dave Keim (Bass), Chris Crutcher (Vocal/Guitar), Dave Utterback (Vocals), Nic Woods (Drums) and Rob Rutar (Guitar) have one goal. That’s to make you move. Their collection of songs is un-ending and their ability to play any genre is impressive. They honestly might be the tightest playing band in my area. They play super clean and really relish interacting with the crowd. They even took a time out to have us all raise a glass and toast Frank Sinatra, as it would have been Ole’ blue eyes 103rd birthday. Song of the night may have been their version of David Bowies Let’s Dance, it sure had us moving. During these winter months, if you want to get your blood moving, the please check out their Facebook page and find a place to go see em’. They are always performing someplace, and it would be a shame if you didn’t catch them at least once in your lifetime.

Scotty Morris on Vocals, Kurt Sodergren on Drums, Dirk Shumaker on Double Bass/Vocals, Andy Rowley on Baritone Sax, Glen “The Kid” Marhevka on Trumpet, Karl Hunter on Sax/Clarinet, Joshua Levy on Keys, Alex Henderson on Trombone and Mitchell Cooper on Trumpet. For 25 years these guys have been entertaining the entire world with their version of the swing and big band sounds. On this evening, they took that sound and applied it to several Holiday songs. Songs like Santa Clause is Coming to Town, Rudolph the Red-nosed Reindeer, Frosty the Snowman and Jingle Bell Rock. What was especially awesome was how they applied it to the not-so normal holiday songs. Tunes like Heat Meister, Two Front Teeth, and The Grinch Now don’t think for one minute this was all holiday music. They were not going to leave us wanting so they also gave us songs like Rockabilly, Jump Jive (which by the way featured an amazing sax solo), Pinstripe and of course Go Daddy Go, which turned into Go Santa Go. Now when you listen to a band that has preserved the core of its ensemble for 25 years and have performed over 3,000 shows, you can be confident of at least one thing. These folks will all be unbelievable musicians. You would be extremely hard pressed to find any band, of any genre, as gifted and skillful as Big Bad Voodoo Daddy. They honestly sound better live than they do over your ear-buds, headphones, blue tooth speaker, car stereo or any other listening device you may have. They were built to perform live and you should make it a point to see them, by hook or by crook. Just get it done. 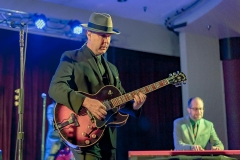 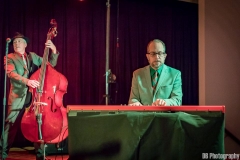 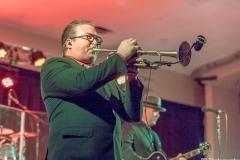 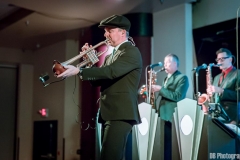 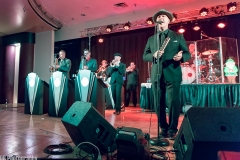 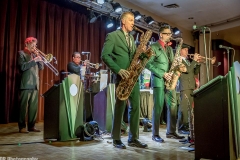 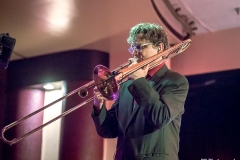 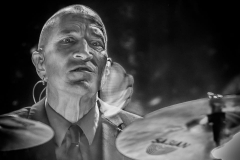 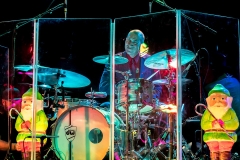 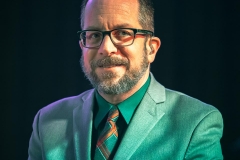 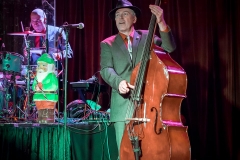 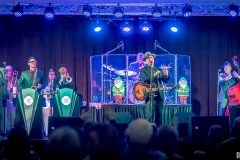 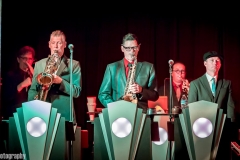 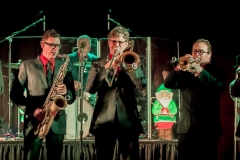 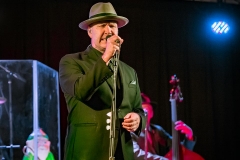 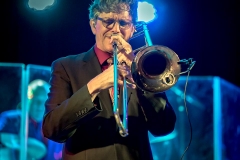 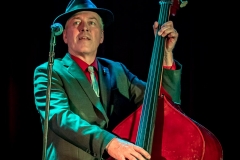 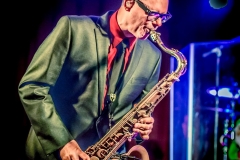 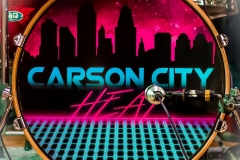 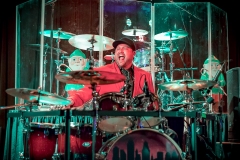 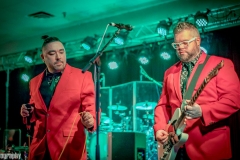 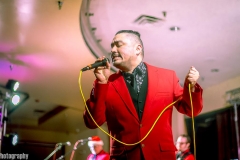 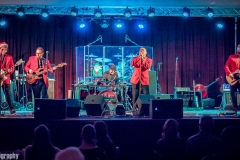 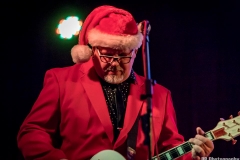 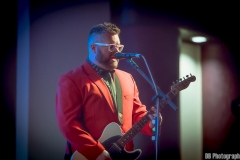 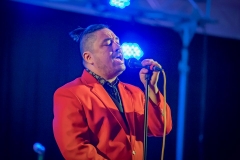 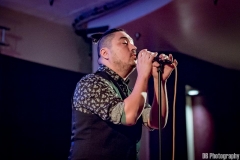 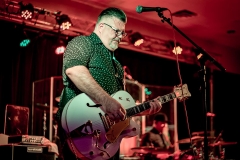 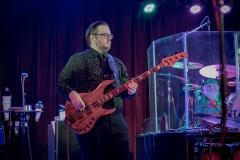 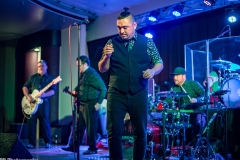 OLD SCHOOL IS IN SESSION Saturday, December 16, 2017 – It was billed as an Old School Holiday Jam and it completely lived up to its billing.  As the crowd made its way to their seats, […]

KISS ANNOUNCED TODAY THE ‘END OF THE ROAD’ COMES TO ITS END JULY 21, 2021, LAST LEG OF SHOWS ALSO ANNOUNCED

Rock n roll legends KISS have announced today the last legs of their final tour, the END OF THE ROAD TOUR. The initial tour announcement was met with huge fan demand for added shows, but the END OF ROAD […]