Words by Sara Alexander
Photographs by Robert A. Chadwick

The Smashing Pumpkins’ Shiny and Oh So Bright tour hit an enthused, excited, raucous at the CenturyLink Center Monday night (8/20). The tour marks the reunion of three out of four original band members since their breakup in 2000. Original bassist D’arcy Wretzky was not present due to refusing to join. Either way, the show was not to be missed.

The show began with a video montage of notable artwork throughout the band’s career, including the young girls from 1993’s Siamese Dream cover all grown up. The giant video screen parted just enough, and Billy Corgan strolled on to stage. The moment was a surreal one, and the crowd lost their minds for the rock icon. Corgan, of course, soaked it up as he played “Disarm” solo, accompanied only by photos of himself from when he “used to be a little boy.”

The rest of the band took stage for the next song, and the reunion was on.

Corgan kept conversations with the audience to the bare minimum throughout the show. Instead, it was guitarist James Iha doing all the talking. “You having a reasonable time?” Iha commented people in Omaha like to give a thumbs up, or a double thumbs up if especially pleased, and the crowd took proving that right to heart for the rest of the show.

Smashing Pumpkins ended up playing for more than three hours straight, making the Monday night a long one.

The lengthy set consisted of band classics, deeper cuts, and multiple covers. Who covers “Stairway to Heaven” in its entirety at a live show? Smashing Pumpkins, that’s who. During the eight minute song, robed men slowly carried a lighted religious effigy made to look like (you guessed it) Corgan, through the crowd. “‘Stairway to heaven’ Smashing Pumpkins cross it off the bucket list guys,” says Iha, acknowledged by another double thumbs up. Along with Zeppelin, we also heard some David Bowie, Fleetwood Mac, and Betty Noyes.

The crowd was fairly subdued throughout but did have their moments. A few fights broke out on the floor, and Iha exclaimed, “It’s like the 90s!” The band has recently played in cities like New York and Chicago, but apparently, Omaha’s audience has been the most aggressive towards one another so far. Who would have thought?

No one would disagree that the band still sounds tight as ever, Corgan’s signature whiny vocals are still on point, and visual aspects of the show were captivating. However, the unspoken consensus among a large portion of concertgoers seemed to be: it’s a late Monday night and we want to go home.

Many left after the song we all were waiting for “Bullet With Butterfly Wings.” After all, it was hour three, not that the band was showing it. Corgan finally addressed the audience a bit more saying, “God Bless you. We appreciate our fans so much.” When the encore came soon after, nearly half the arena had already cleared out. Unfortunately for them, they missed “Solara,” the band’s recent release and first recording in over 18 years.

So, was it “the greatest day I’ve ever known?” Well… it was pretty great. 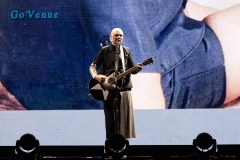 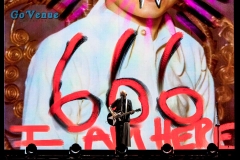 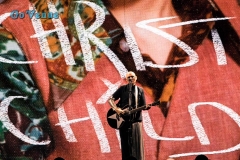 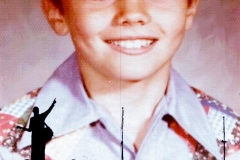 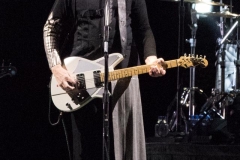 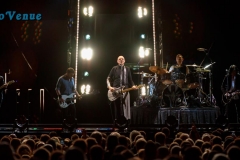 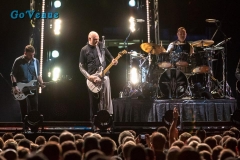 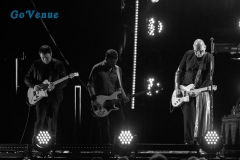 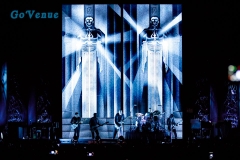 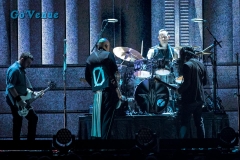 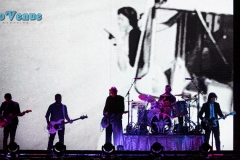 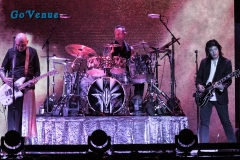 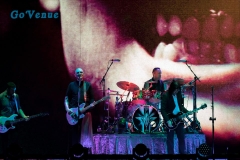 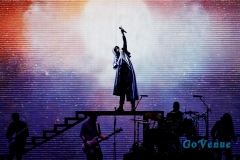 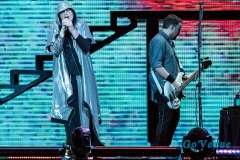 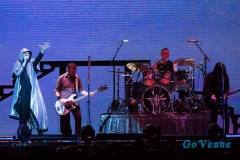 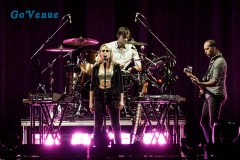 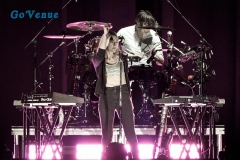 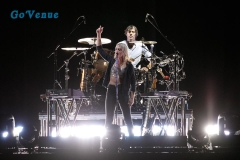 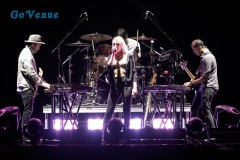 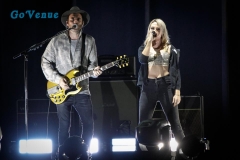 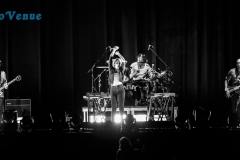 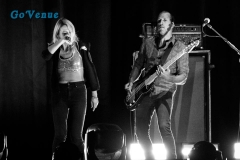 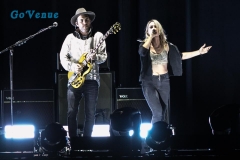 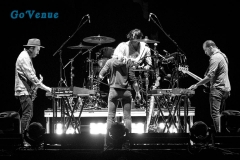 Moon Hooch is back on the road for shows across the U.S. this Winter. The tour brings the Brooklyn-based trio to Omaha, NE at Slowdown on Saturday, February 16. A highlight of Moon Hooch‘s current live set is music […]