Rob Zombie has announced a new album. The record is called The Lunar Injection Kool-Aid Eclipse Conspiracy, and it’s out March 12 via Nuclear Blast. A video for the first song to be released, “The Triumph of King Freak (A Crypt of Preservation and Superstition),” is a silent-movie-style collage of depraved, theatrical freak-outs. Check it out, along with the album’s cover art and tracklist, below. 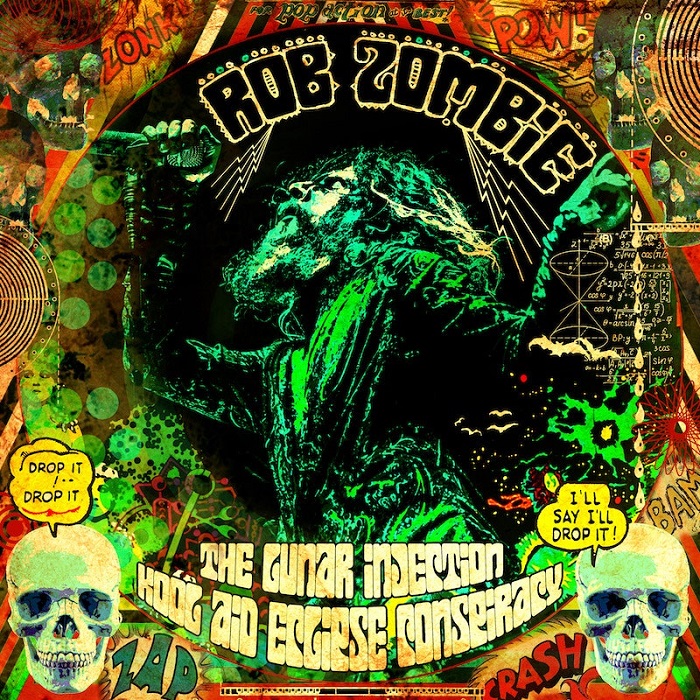 PHIL CAMPBELL AND THE BASTARD SONS are back in town! The Hard Rock powerhouse from Wales announce their new album We’re The Bastards today, to be released on November 13th via Nuclear Blast! The pre-order starts today, […]