Kulick opened the show with the loudest bass sound that radiated through my body and stopped my heart beating for a few seconds. Instantly the air was filled with sounds that brought me back to the early to mid 2000’s music that played at Hot Topic. When they played the song “Colors” it gave me chills with how good they were. Each member of the band deserved attention and the lyrics were just as good.

The Faim came out with high energy and pumped up the crowd instantly. Josh Raven swooned all the girls in the crowd with his Australian accent and good looks. He was very charming and connected with the crowd as if he had known them his whole life. The band has been together since their high school days in 2014 and are from Perth, Australia. You can definitely hear an influence of Panic at the Disco and Fall Out Boy. In fact Pete Wentz of Fall Out Boy and Mark Hoppus of Blink 182 are amongst the several co-writers that were enlisted to help on their album. If you happen to catch them on tour (which, you most definitely should!) don’t be surprised if Josh Raven leaves the stage for the crowd and sings right by you. After hearing the song “A Million Stars” I have it on replay on my Spotify. Actually I downloaded the whole album “Summer is a Curse” from 2018. It kicks ass and it’s one of my new favorites! There will be no regrets in checking these guys out if they hit up your town, there on tour now. 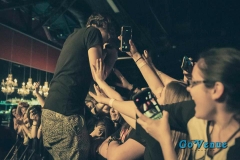 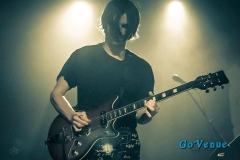 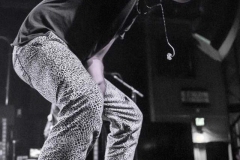 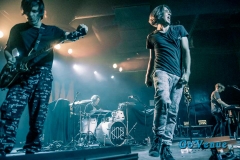 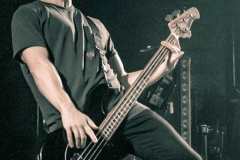 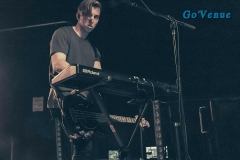 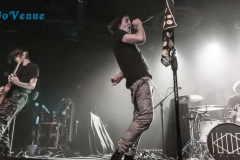 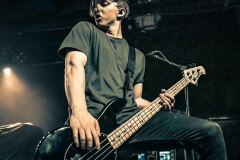 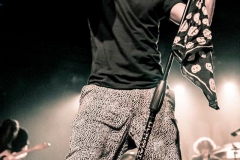 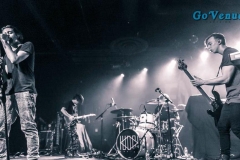 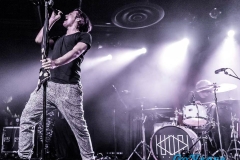 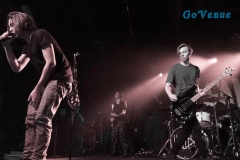 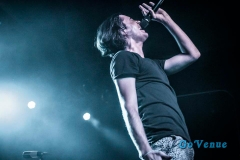 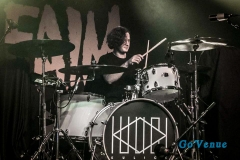 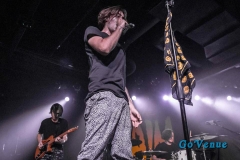 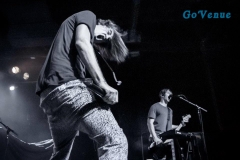 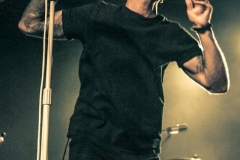 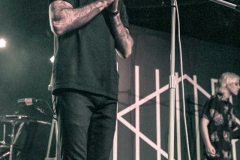 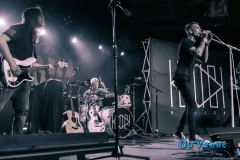 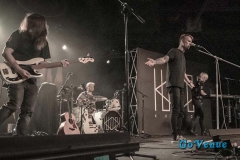 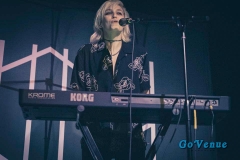 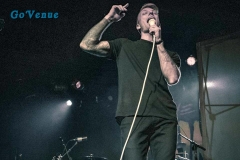 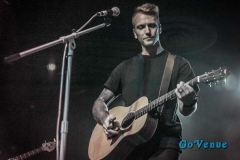 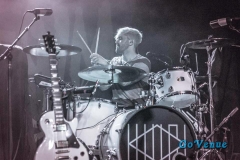 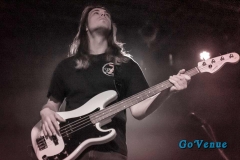 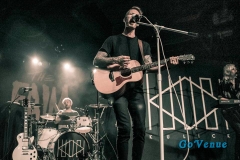 BY KRIS COMER | Go Venue Magazine The band Basement opened the co-headliner Weezer/Pixies show. It was a good introduction of 90’s grunge alternative rock to get the crowd pumped up. They formed in 2009 […]