April 6th, 2019 The Machine Shop in Flint, Michigan hosted a fantastic night of rock and roll as L.A. Guns made a stop on their tour.  With Brent James & The Vintage Youth and The Darbies along as support, it was an incredibly enjoyable evening of live music.

For all of the late comers who missed Brent James & The Vintage Youth, you missed a treat.  And if you missed the show altogether, then sorry about your damn luck.  Brent James is a local talent out of Frankenmuth, Michigan.  He and his band call Cincinatti, Ohio home.  Brent’s seasoned vocals were on full display as the growing crowd was loving each and every song played.  Ricky Veeneman on guitar, Matt Gandenberger on bass guitar and Nick Baverman drums, Brent James & The Vintage Youth delivered some great heartfelt jamming rock and roll to kick off the show.

The Darbies came out like spitfires.  High energy was in no short supply as lead singer Jani Jaakko led with his charismatic stage presence as Ronny on guitar, Nico on drums and Joe Galate on bass guitar kicked, twirled and rocked the house.  Watching The Darbies is like seeing a mix of all the old bands we grew up watching from the 1960’s, 70’s and 80’s.  That swagger and passion of keeping rock and roll alive is flowing extremely well through the veins of The Darbies.  A rock act simply not to be missed, that is for sure.

With the venue full of eagerly waiting fans, L.A. Guns came out to a rousing reception from the crowd.  And deservedly so, L.A. Guns is one of the best bands out there today from the 1980’s era of big hair bands still going strong.  Lead singer Phil Lewis and lead guitarist Tracii Guns are legends in the rock and roll scene, backed up with stellar talent in Johnny Martin on bass guitar, Ace Von Johnson on rhythm guitar and newcomer to the band, Scot Coogan, on drums, this band isn’t fading away.

Fresh off the release of their latest album ‘The Devil You Know’, which has several great songs and my only complaint about the show would be they didn’t play enough of the new material but when you’ve been around as long as L.A. Guns has and built up a library of hits, it’s gonna be tough to fit every song in for a show. But I was not at all disappointed with the set list.  As some of the new songs like “Rage” and “The Devil You Know”, which Phil donned a devil mask for effect while singing the song, along with the classics, “Rip and Tear, “Kiss My Love Goodbye” and “Ballad of Jane” amongst others filled out the rest of the list.

L.A. Guns is a band any rock and roll fan should line up to see.  Phil Lewis’ vocals are on point and Tracii’s guitar riffs are a show on its own.  All three bands were awesome, so do not hesitate to check out any of these bands, for a kick ass rocking good time will surely be had. 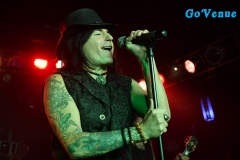 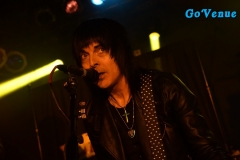 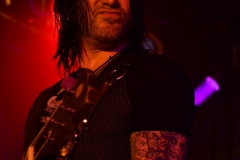 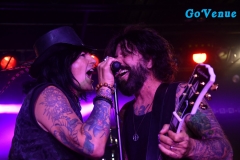 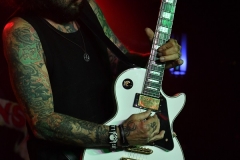 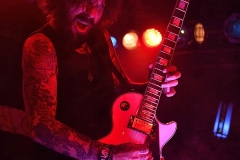 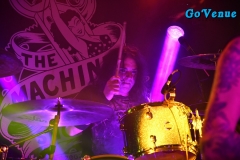 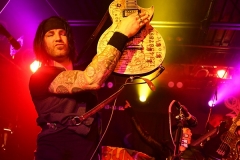 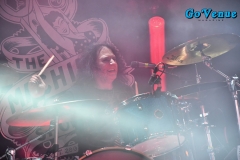 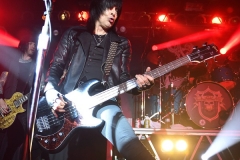 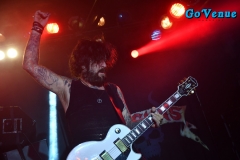 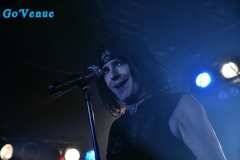 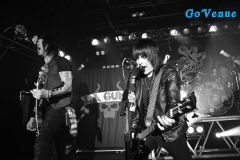 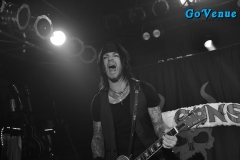 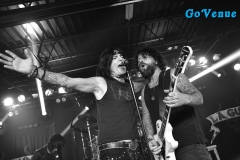 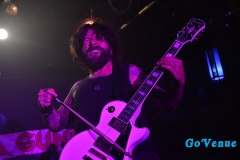 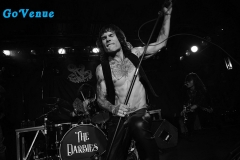 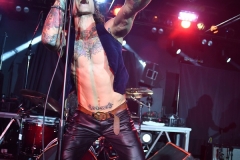 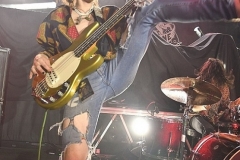 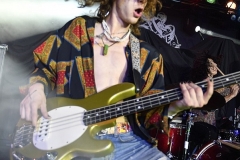 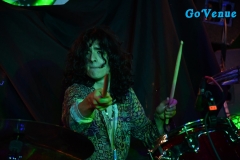 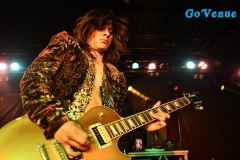 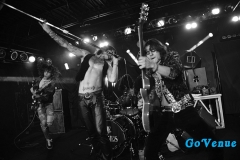 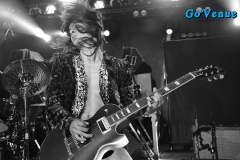 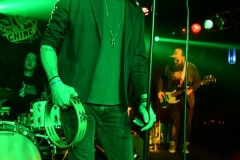 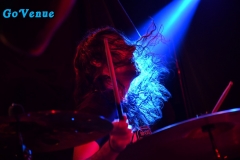 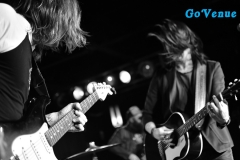 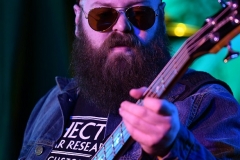 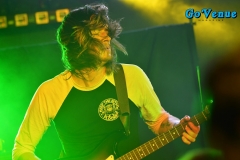 BY MIKE SHALER | Go Venue Magazine June 14th 2019 was another rocking night in the books at The Machine Shop in Flint, Michigan as Operation: Mindcrime, Till Death Do Us Part and Crimson Highway performed […]