The original venue apparently was too small so a last minute change brought the black metal of HORNA to Bricks Restaurant  and Sports Bar in Maywood, California. HORNA is a black metal band that hails from Finland. I hadn’t had the opportunity to see them live before and had been recently introduced to them. Great stuff so I had to check out what the chaos was all about. Had never been to this venue nor was I familiar with the city. Ended up being in a very industrial part of Los Angeles. The show was held outside in the back of the venue where it was basically a stage and barely if any lighting. This seemed like it was a large party, but then soon got very packed.

As the crowed kept packing the place in, there were a few opening bands that got the crowd started. This was metal is at it’s finest with lots of headbanging and at times, heavy moshing. Still not quite sure how I managed to survive this one as this was true underground metal. The stage, from what I could tell, was made out of wood and there was no barricade. The crowd was pressed up against the edge of the stage and there didn’t seem to be much security. That was the beauty of this show. A true heavy-metal gathering which seemed to have close to 500 people packed and waiting to see HORNA.

It was finally time for HORNA to hit the stage. This was the first time they had been in the US in over 5 years. LA greeted them with open arms and lots of sign gestures that were in the form of the infamous devil horns. They took the stage with their pale face-paint and blood dripped clothes. They had a dark stage presence and just went through a brutal assault of black metal anthems that would make any yuppie’s skin crawl. Dark, heavy, haunting, and extremely loud. What more could you ask for you from a metal show. Hope they make the long trek from Finland back to LA again. They are definitely a mighty force you don’t want to miss!

Currently on tour through mid-April.

See photos and setlist below. 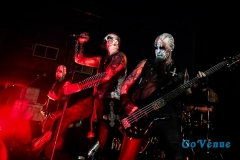 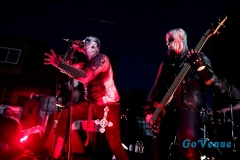 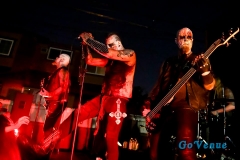 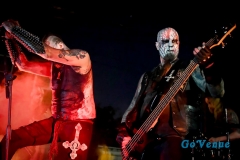 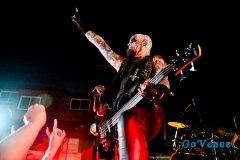 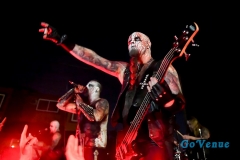 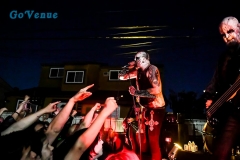 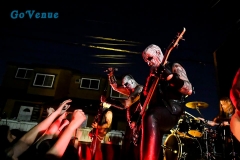 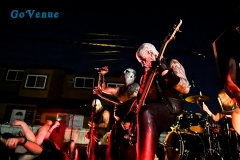 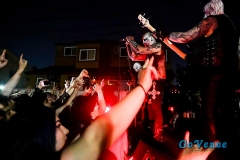 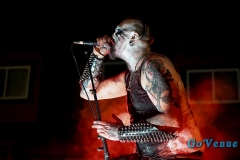 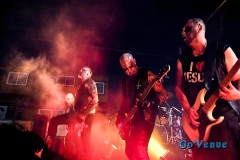 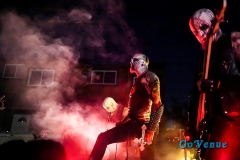 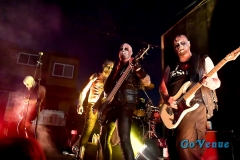 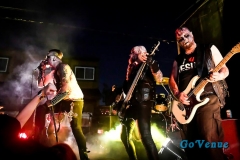 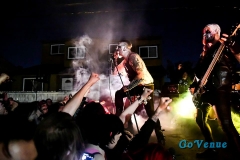 The innovators of Drive-Thru metal, MAC SABBATH, have already announced a return to Southern California for a show at Los Angeles’ Echoplex on January 18, 2020. “We don’t get much sun in Birminghamburger, England, in January, […]