The Rams Head Live in Baltimore was host to Zakk Wylde and Black Label Society on May 13th and they absolutely brought the house down. This is the second time I saw them play this venue and the first time I photographed them here. The first time was with the Unblackened Tour, which wasn’t as heavy, but still an amazing show nonetheless. This time around, they are out celebrating 20 years since the release of Sonic Brew; an album which is home to tasty grooves such as “Hey you (Batch of Lies)”, “Low Down”, “Spoke in the Wheel”, and “Bored to Tears”. I’m willing to bet a month’s salary that there was not a single person who was bored to tears, which just so happened to be the song they opened up with.

The venue was hot, but the setlist was even hotter, and with Zakk dawning a plaid kilt, they played a lot of the songs from Sonic Brew, as well as their hits covering their 20 year career including ones you don’t usually see them play such as “Peddlers of Death” or “Born to Lose”. The one that struck a chord with almost everyone in the venue was “In This River”, which is usually a song dedicated to Pantera’s late guitarist Dimebag Darrell. But this time it was a little different. When Dimebags giant cloth photo was rolled over the speakers, he was accompanied this time by a giant photo of his brother, Vinnie Paul, who passed away last year due to heart complications. If I said this didnt get a few tears from me, I’d be lying. And I couldn’t have been the only one. They continued on with “Blessed Hellride” and even got the crowd involved with Black Label Society beach balls when “Fire it up” was played. Of course, they closed out the night with “Stillborn” and left every single person wanting more. Despite Zakks health over the past few years, he still gets up and shreds every single time. He is a true musician who loves giving back to his fans and feeds off the energy of the crowd. Do yourself a favor. If you see Black Label Society playing at a venue near you, buy the ticket and go see them. It will be money well spent…every…single..time. 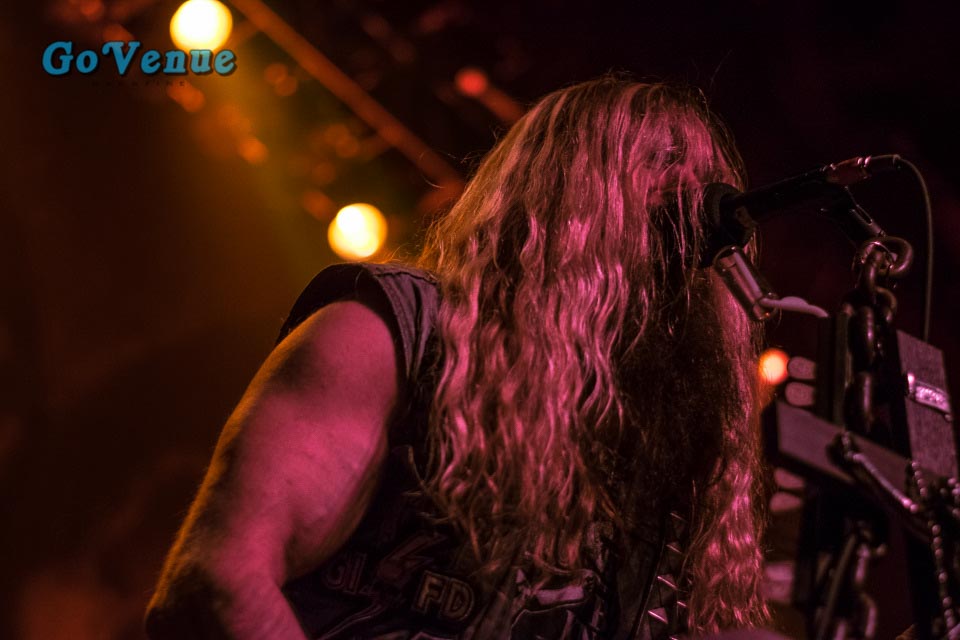 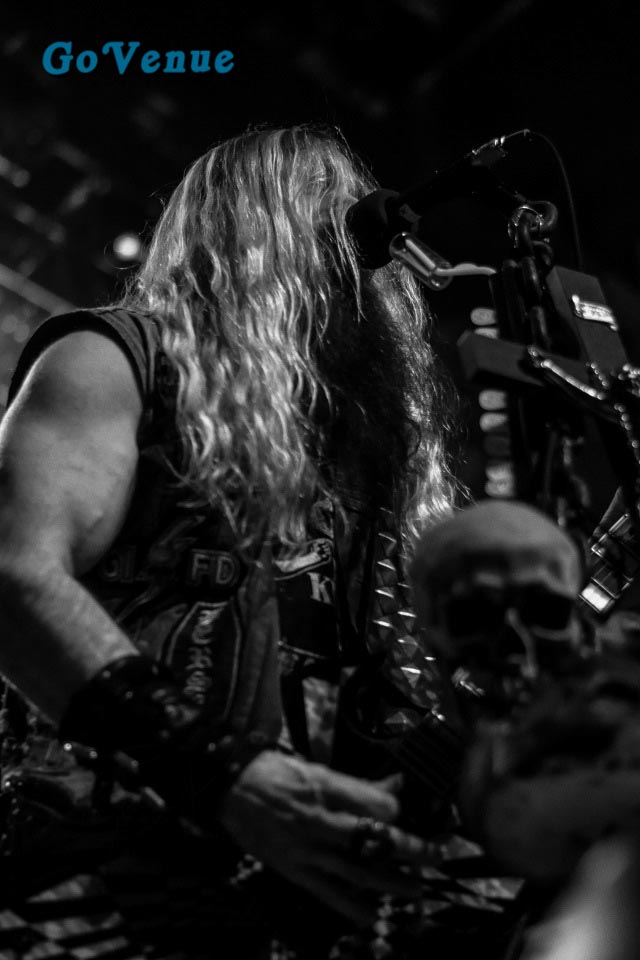 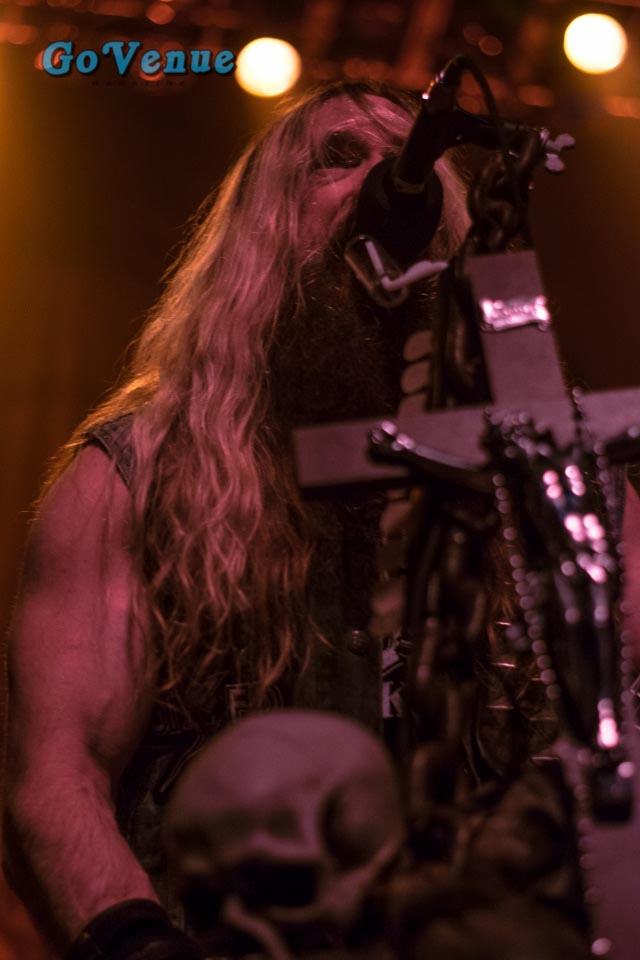 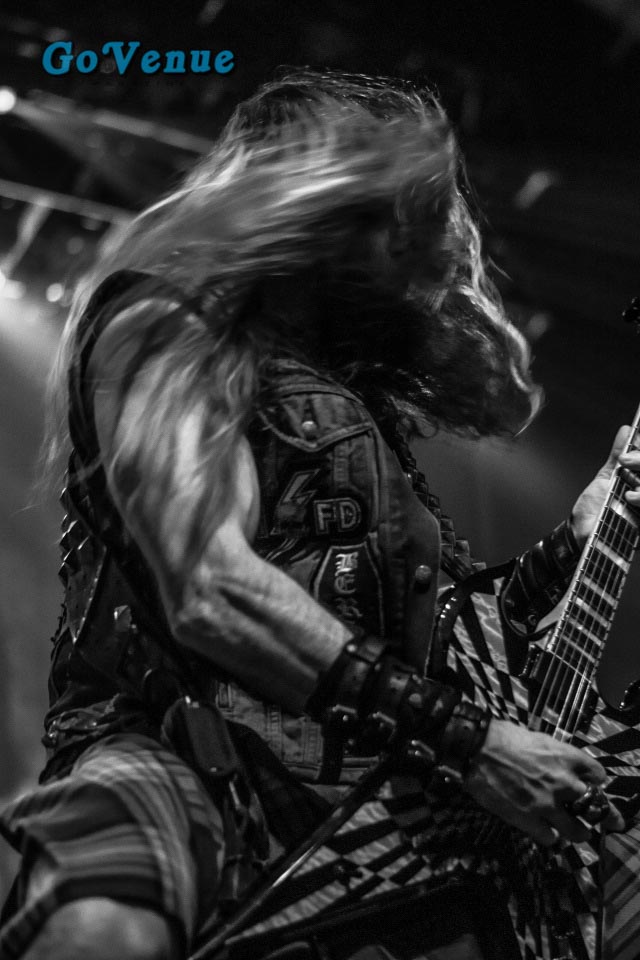 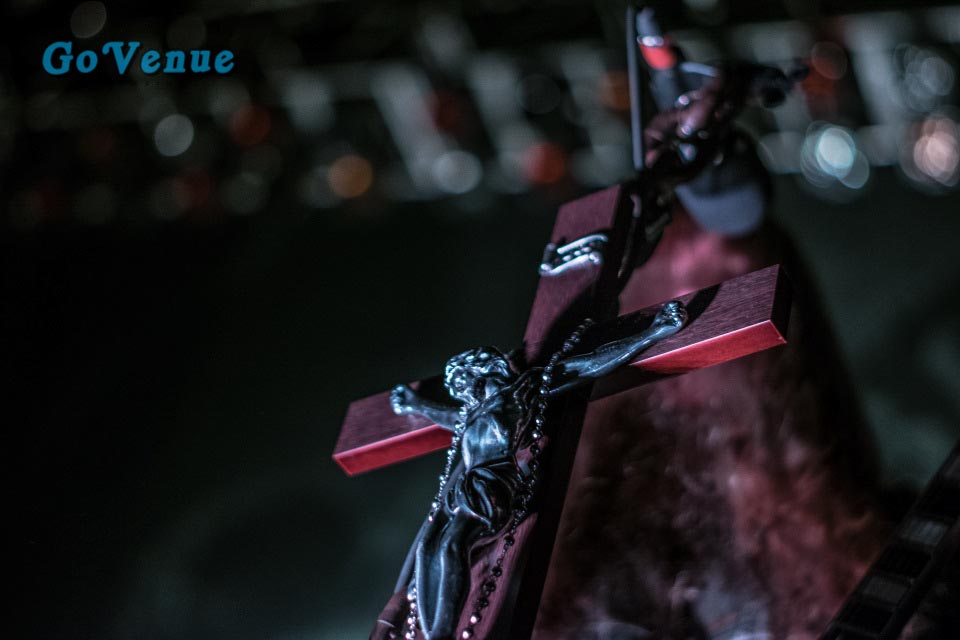 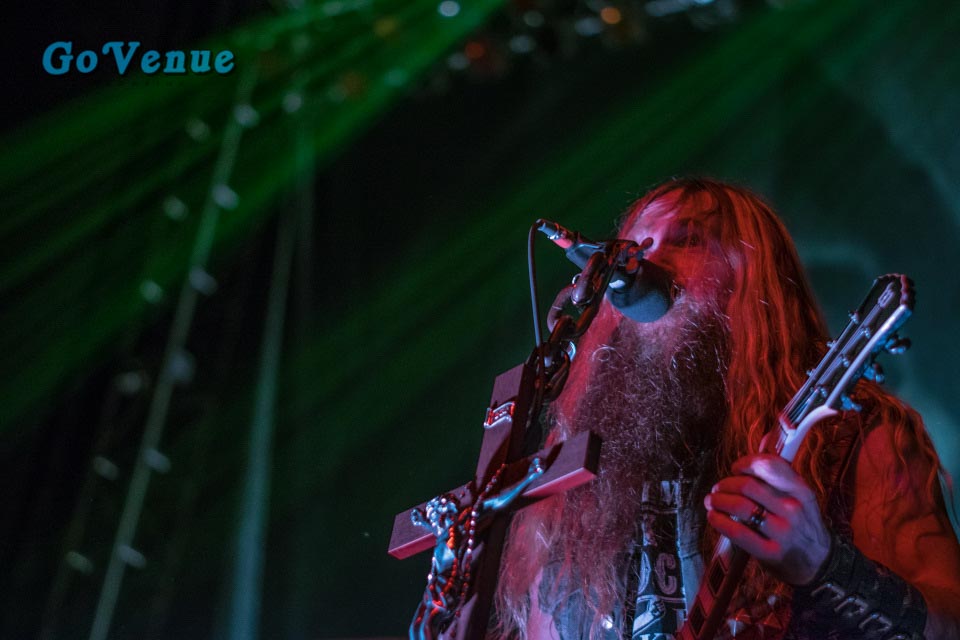 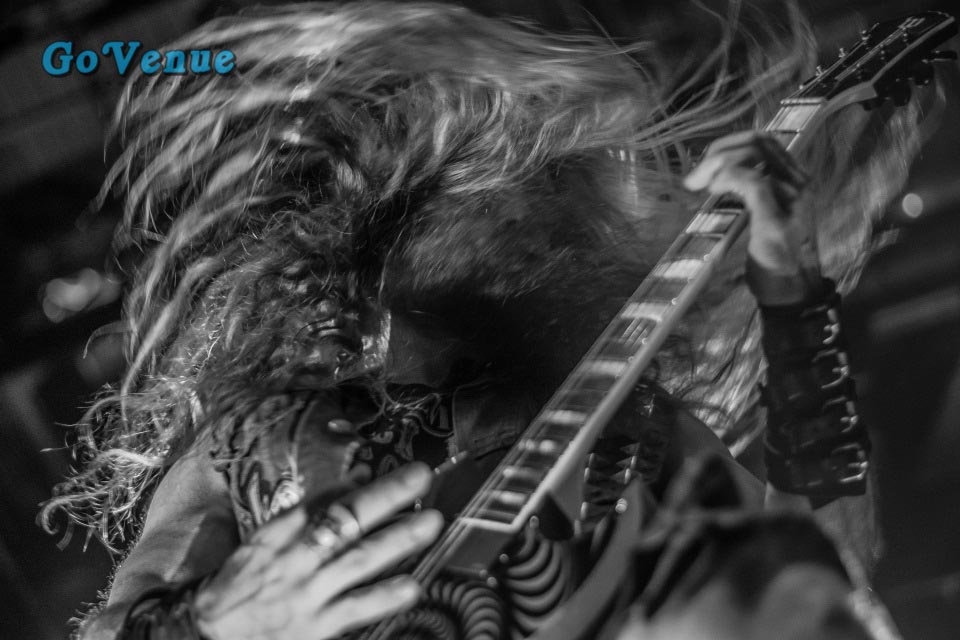 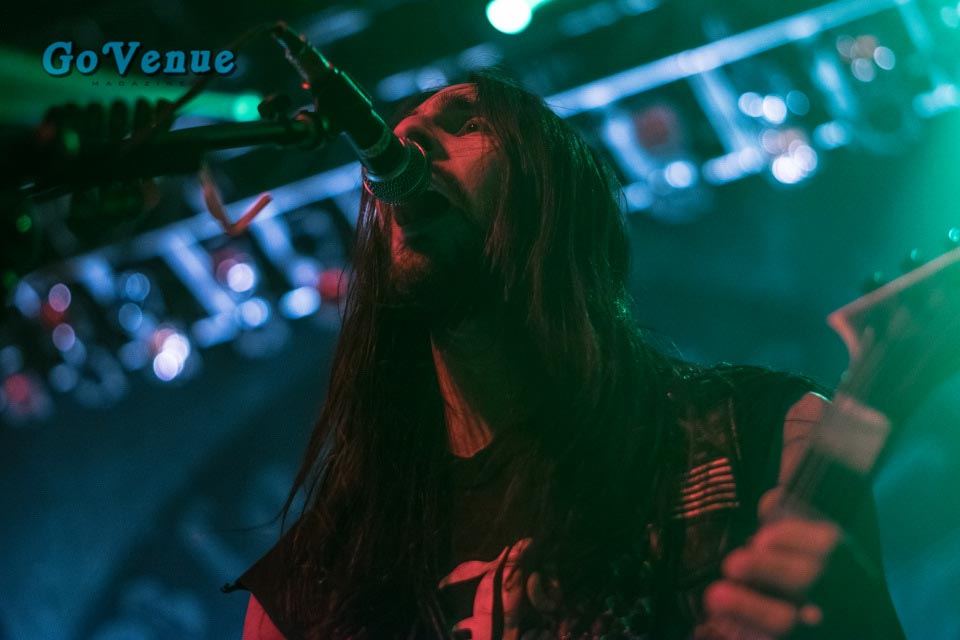 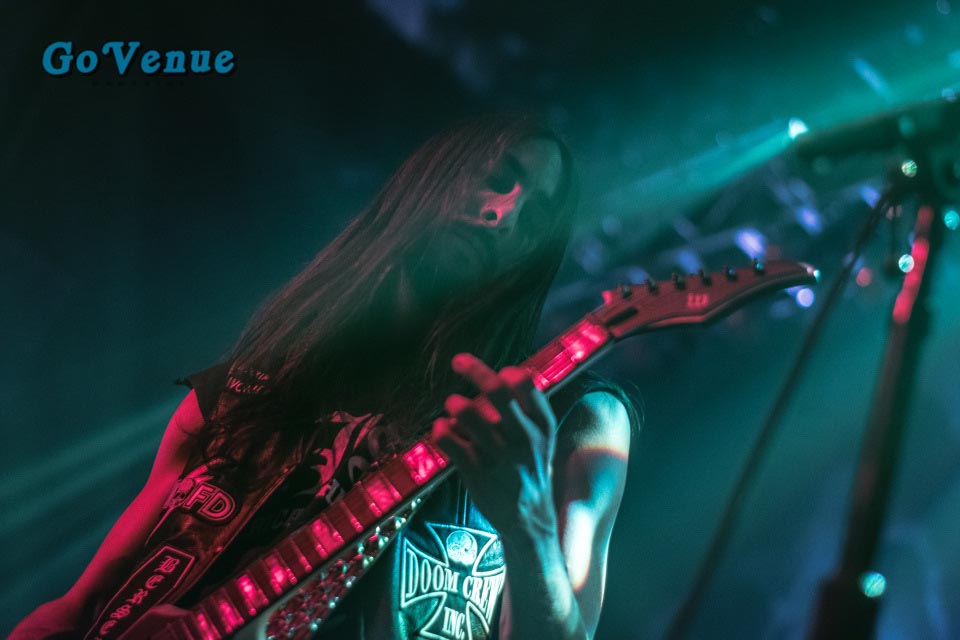 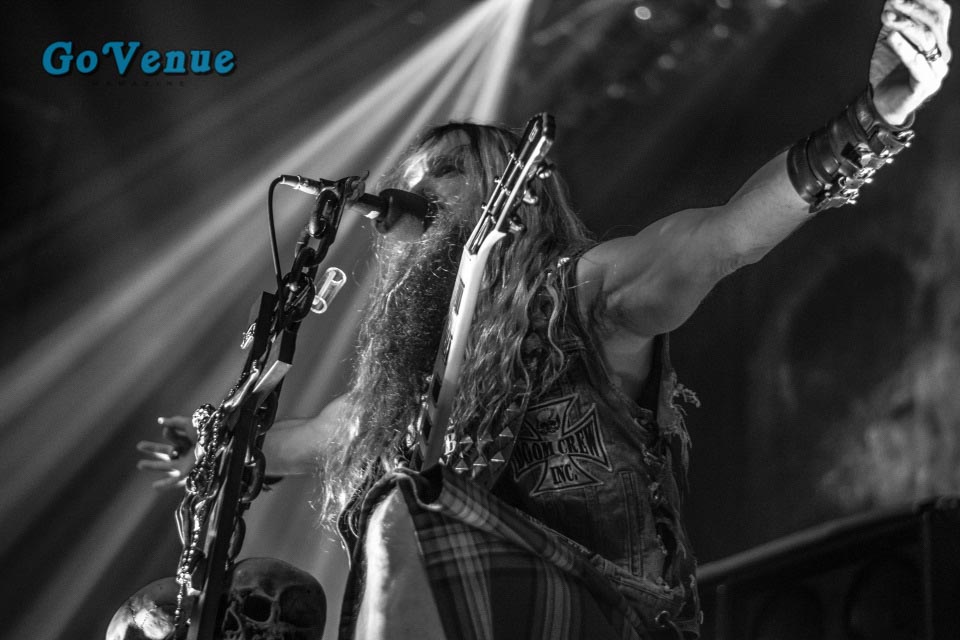 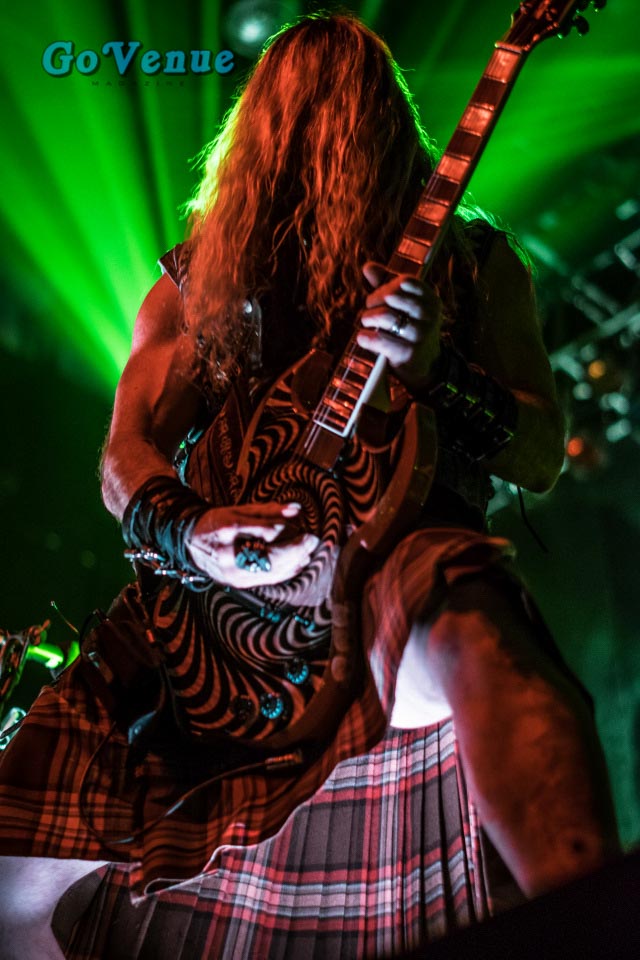 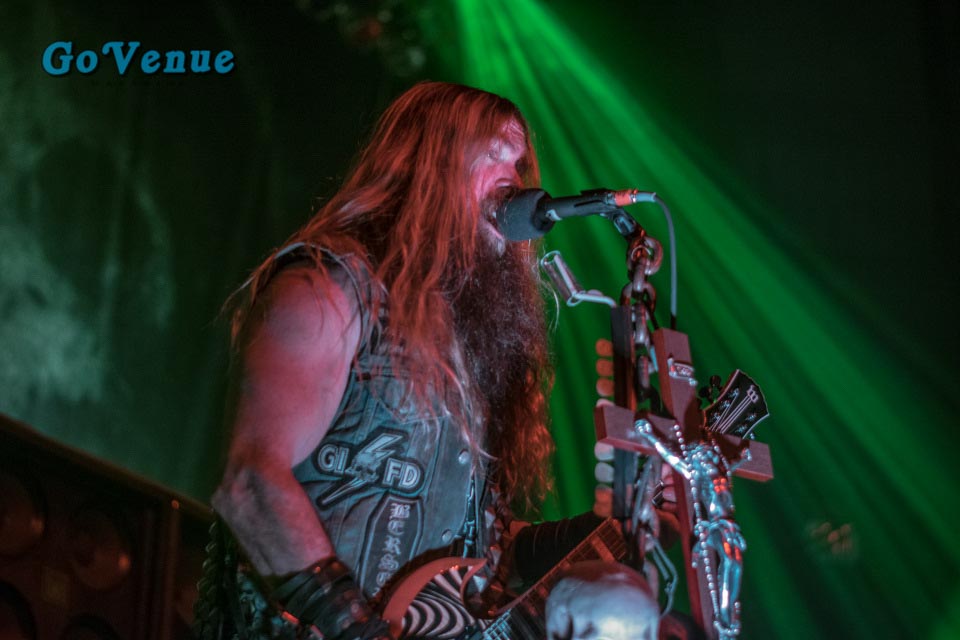 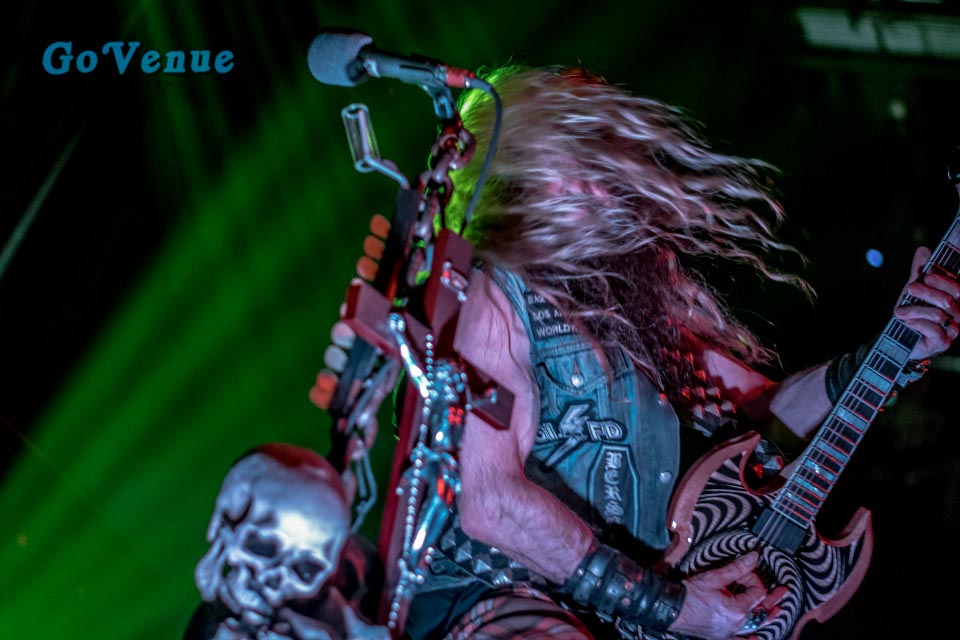 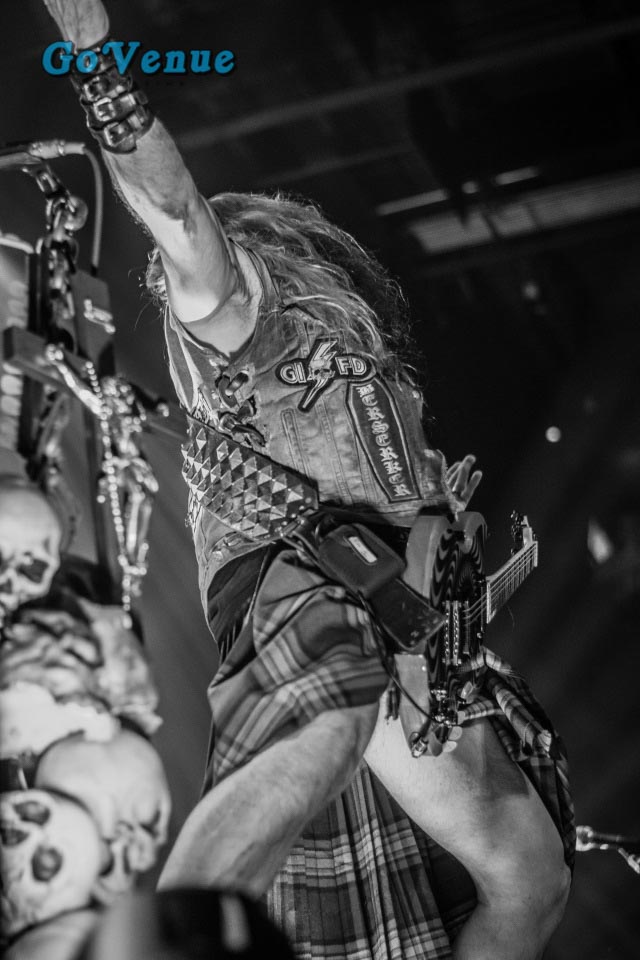 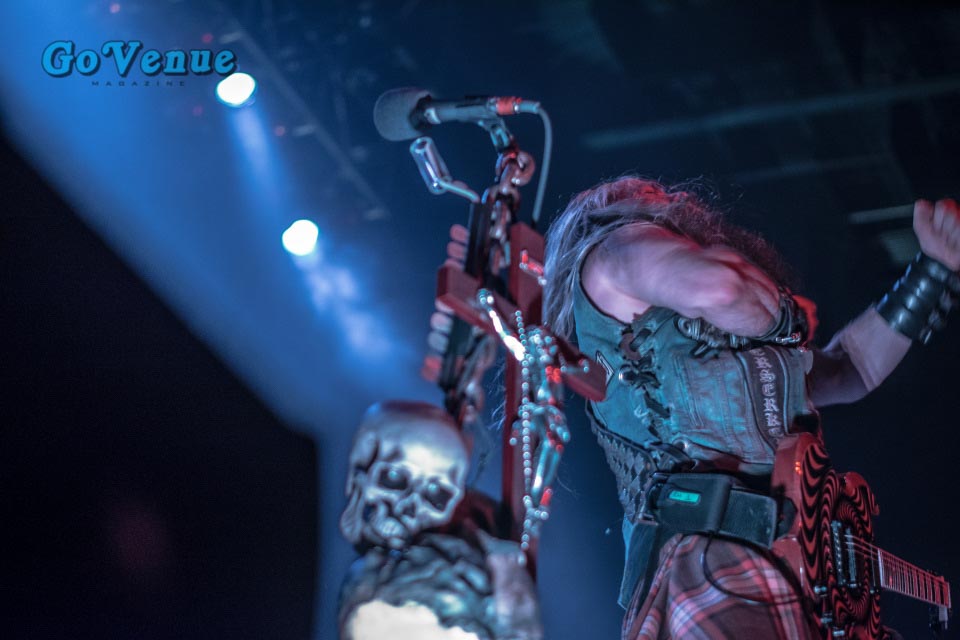 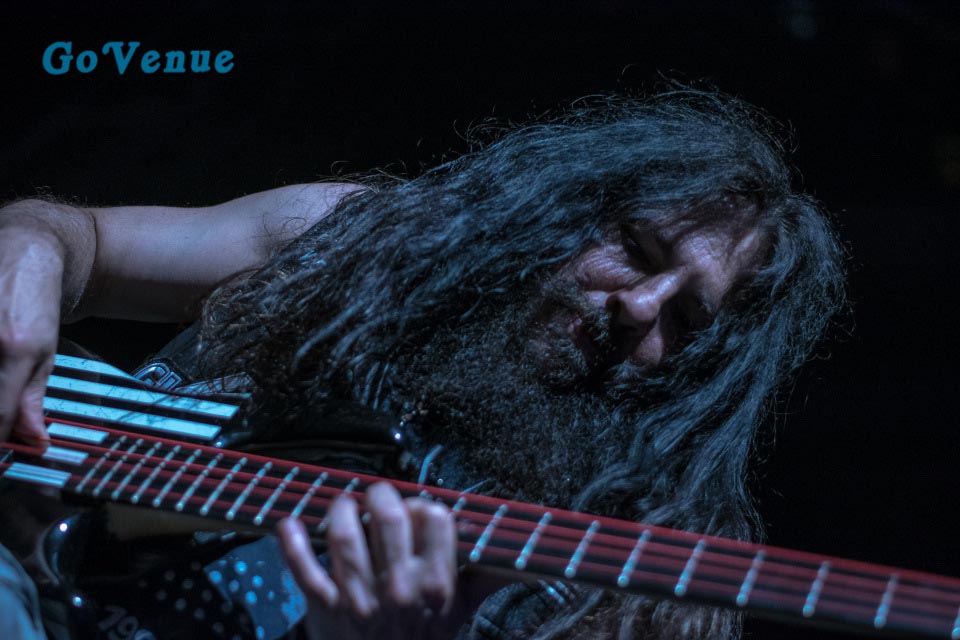 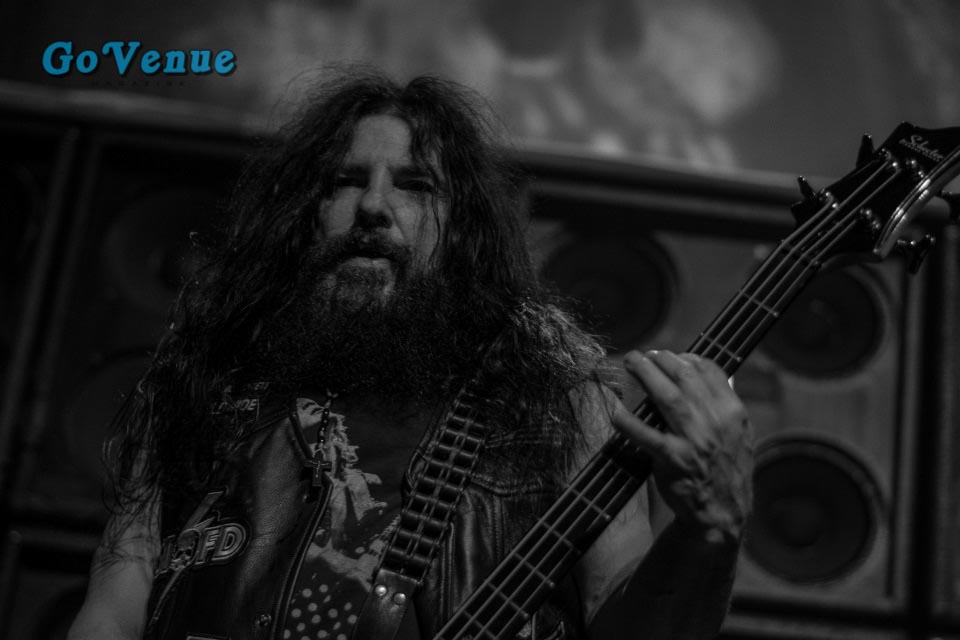 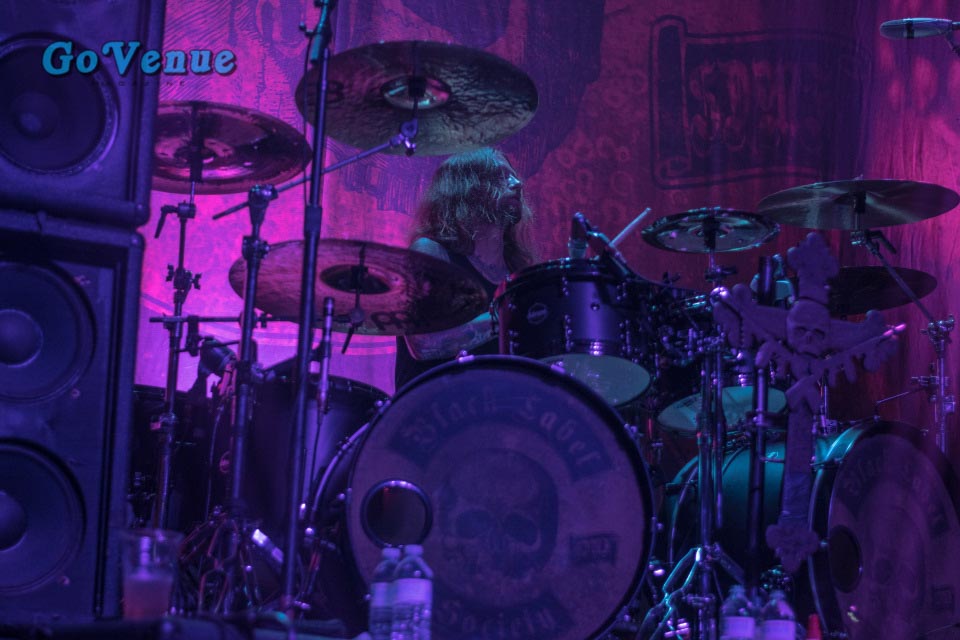 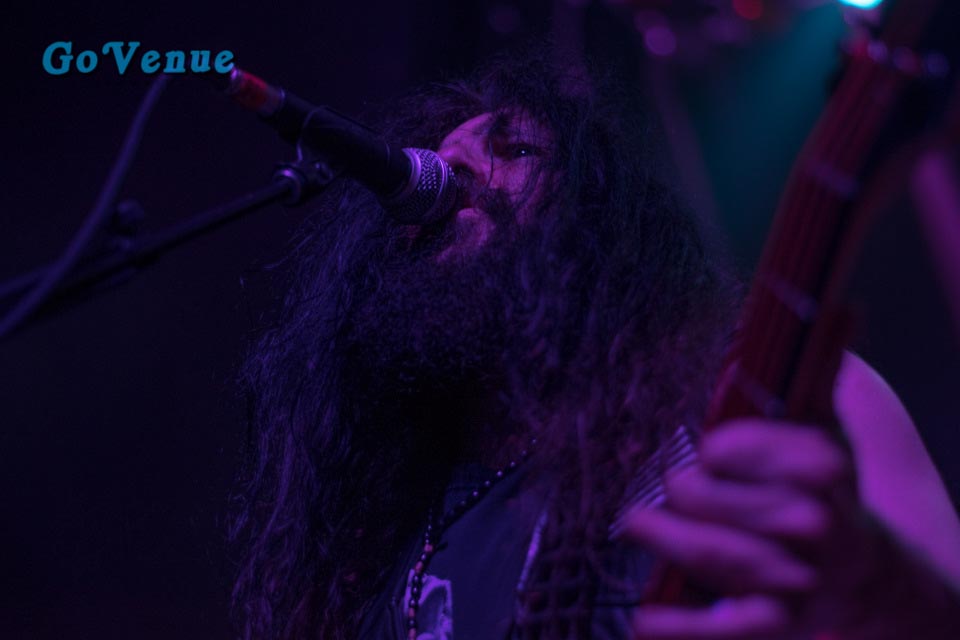 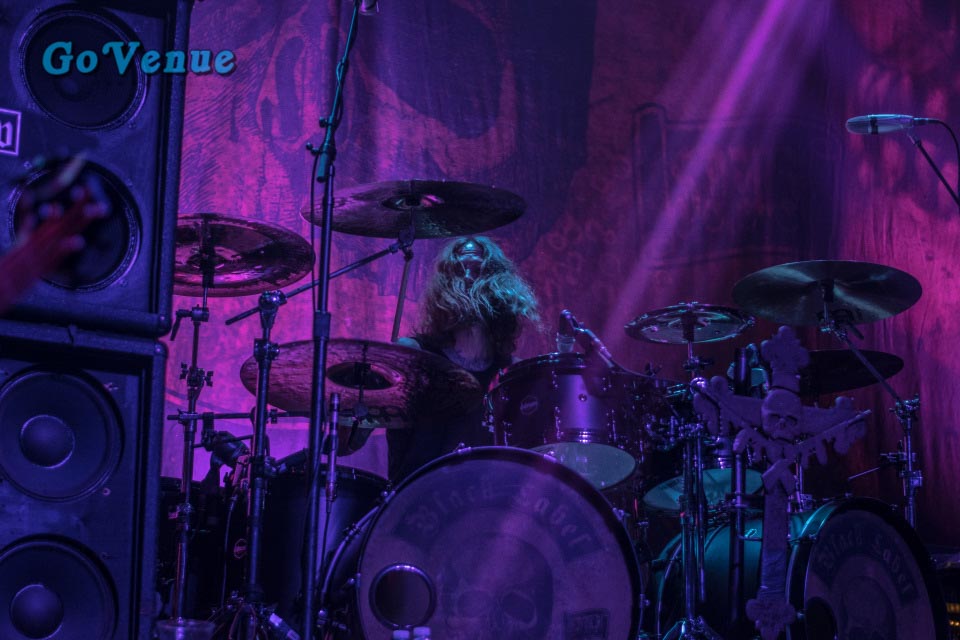 CONCERT REVIEW: The Number Twelve Looks Like You at Ottobar in Baltimore

The Number Twelve Looks Like You Nuclear. Sad. Nuclear Anniversary Tour Ottobar in Baltimore, Maryland Opening Acts: Cryptodira Rolo Tomassi Cryptodira was the first band to hit the stage tonight and I am so glad […]