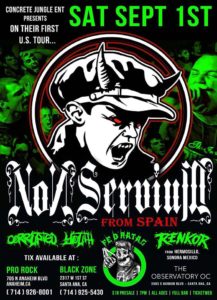 Non Servium performance at the Observatory in Santa Ana, California was outstanding! Watching these guys perform live is a must, 5 guys on stage one of them lead singer but they all sing along perfectly without missing a beat.

The band was born in 1997 in the Spanish city of Móstoles, located in the Community of Madrid. The initial components were Carlos (voice), Snoker (guitar), Bibi (guitar), Jose (bass) and Alvarito (drums). This formation recorded the first disc in 1999, titled “Orgullo Obrero” (Workers Pride) and published through Hardcore Potential. After the recording of the album, the bassist Jose leaves the group and is replaced by Gordo (Ex-Ignotus). This causes greater power in the themes, and especially in the choirs.

Since their start, Non Servium had a sound like no other and for years fans in the USA craved a live performance. After years of struggle, Radikal LA promoters made it possible. Their first time in USA soil was a success! On the Chingon Tour, 2018 Non Servium performed 5 sold out shows, 3 in Los Angeles, 1 in San Francisco and 1 in NYC.

The energy this band creates among the fans is really out of this world. From beginning to end an enormous pit formed and for almost two hours it was nonstop if you stood to close you better have been ready to get sucked into it. People running up on stage and then stage diving into the pit without a care it is truly insane! This is the kind of adrenaline Non Servium creates, their war sound chants and aggressive style of playing combined with the powerful vocals of Carlos almost feels like your preparing to fight the biggest battle in your life and it’s truly an amazing feeling. I am truly honored to have had the opportunity to have seen it for myself. 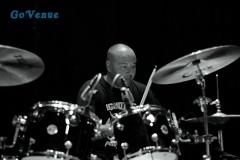 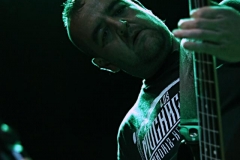 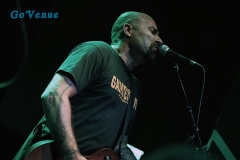 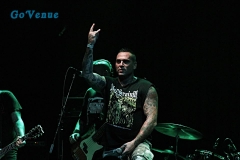 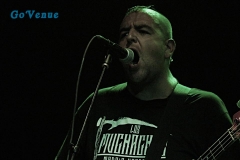 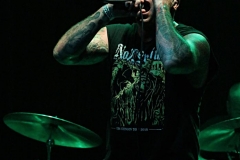 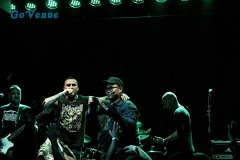 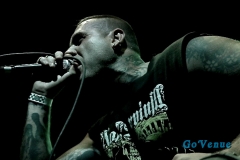 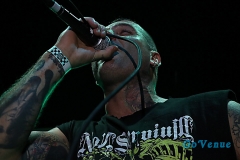 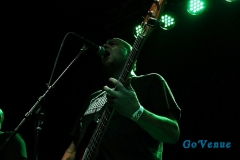 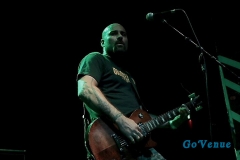 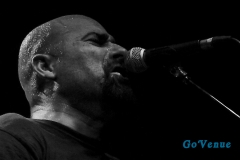 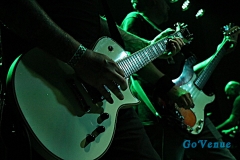 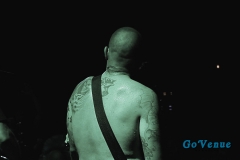 All photos by Gloria Skulls

BY MAURICE NUNEZ, Go Venue Magazine This was the 2nd year in a row Midnight played the Frost and Fire Fest. The festival is a traditional heavy metal festival hosted in downtown Ventura, California. This […]