The Woo Woo Boys were back at it again in NYC Sunday night. With Halloween right around the corner the timing could not have been better as the Legendary Misfits guitarist Doyle Wolfgang Von Frankenstein brought his As We Die World Abomination Tour to Gramercy Theatre. With The Doyle himself on guitar, frontman Alex Wolfman Story, bassist Brandon Strate, and drummer Wade Murff wasted no time storming the stage and stomping out the title track off their current LP “Abominator” in front of a packed house of loyal fans from all generations. “This next song is a love song, you can dance to it if you like” the charismatic Wolfman said before pounding into “Beast Like Me”. The band continued to abominate the stage, as they ripped into “Head Hunter” frontman Alex Wolfman Story took to higher ground as he climbed atop the wall of amps for part of the song before jumping back down to the stage floor. Never one to shy away from engaging with the crowd, Doyle continued to stomp his way around from one side of the stage to other through the hard hitting fan favorite “Valley of Shadows”.

With his high level of energy Doyle could not be stopped as he ripped through riff after riff on his signature Annihilator guitar like a monster possessed, along with the charismatic frontman Alex Wolfman Story who kept stuffing his in your face intensity right down the crowds throat throughout the set with the fans loving every bit of it. The same could be said for both bassist Brandon Strate and the hard hitting drummer Wade Murff who recently joined the band in 2017.

As the band closed out a powerful crushing set with their most well known track “Hope Hell is Warm” they then made their way off stage leaving the fans fiending for more as they chanted “one more song, one more song”, unfortunately the house lights returned back on and the crowd would begin to spill out onto the streets and disappearing into the city night. 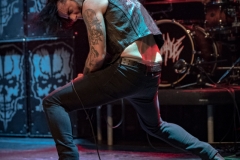 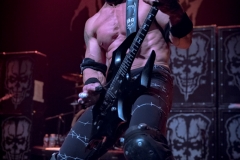 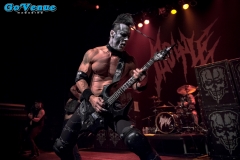 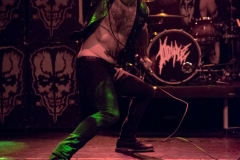 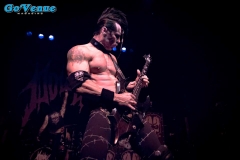 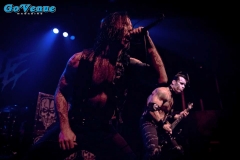 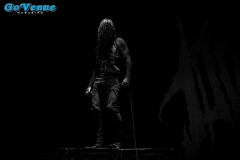 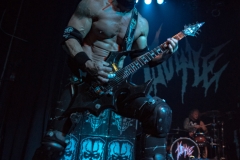 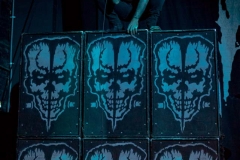 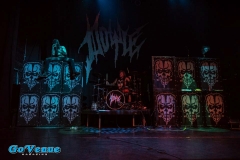 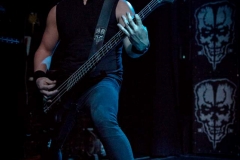 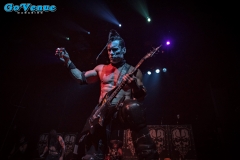 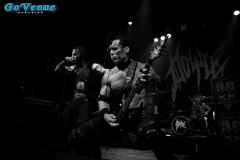 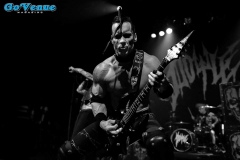 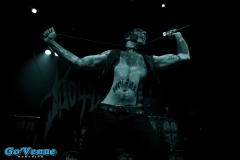 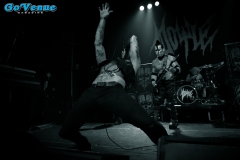 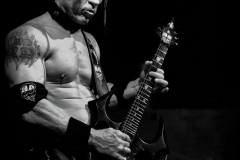 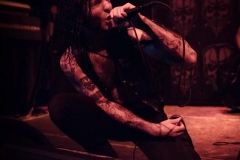 LIFE OF AGONY Kick Off S.O.S. World Tour starting in the UK This Fall, With Very Special Guests DOYLE!

Hard rock and crossover metal veterans LIFE OF AGONY are putting the finishing touches on their hard-hitting, emotional concept album “The Sound of Scars,” due out this Fall on Napalm Records! Produced by Sylvia Massy […]

LIFE OF AGONY is riding high off of the success of their critically acclaimed 2019 release, The Sound Of Scars (Napalm Records), and is teaming up with legendary Misfits guitarist Doyle for the “Beast Coast Monsters” US tour, beginning […]

On October 4th 2017, the Slow Down (Front Room) will present Moon Hooch with their special brand of “Cave Music”.  Opening acts Jackson Whalan (a sensitive new age guy) and Lavender Fields (spiritual and technological) round […]