On August 10th 2018, David Byrne made a stop at The Fox Theatre in Detroit, Michigan on his American Utopia Tour.  Benjamin Clementine opened the show who displayed poetic singing while playing piano.

‘American Utopia’ is also the name of Byrne’s latest album which was released in March of this year.  The show started with Byrne sitting at a table on an empty stage with him holding a brain.  Byrne has always been a peculiar person and this is what makes him so interesting to watch.  Spanning several decades of success from being a solo artist to being with the Talking Heads, Byrne has tons of material to make anyone get up out of their seat and have a good time. 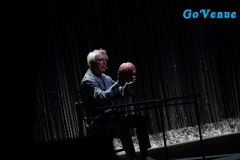 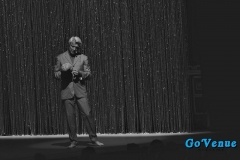 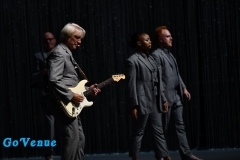 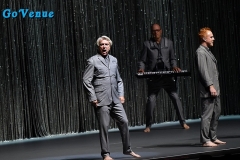 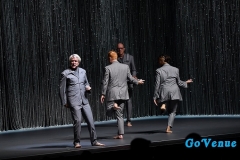 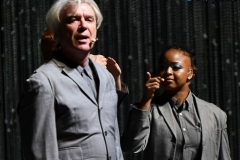 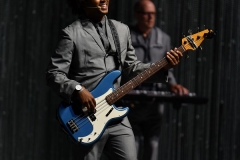 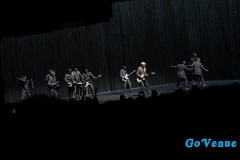 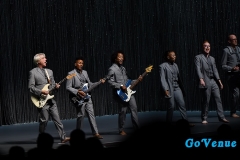 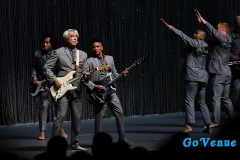 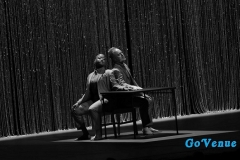 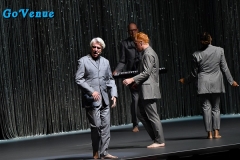 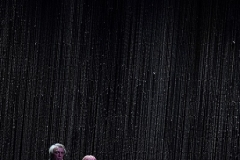 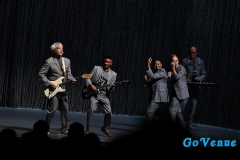 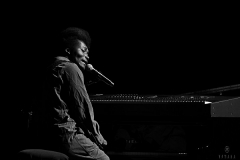 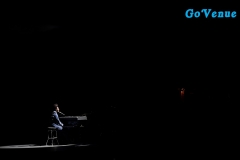 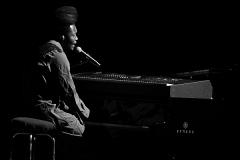 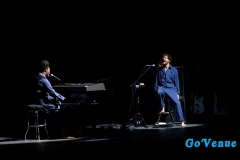 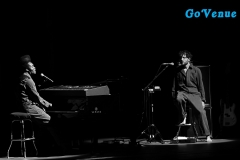 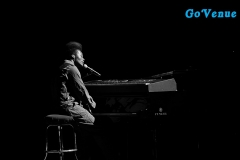 BY MIKE SHALER | Go Venue Magazine On March 9th, 2019 in Flint, Michigan.  The Buick City Event Center was host to a wild celebration of gender bending, sex fueled rock and roll headlined by […]

It had been a couple years since I’ve seen Powerman 5000 but when I saw that they were making a stop at the world-famous Machine Shop in Flint, Michigan on November 10th, 2017 as part […]