Lainey Wilson got the show kicked off in style with just herself and an acoustic guitar.  Belting out that country sound with boastful exuberance, you could tell she was excited and expressed her proud achievement of getting a record deal.  Along with original material, she wrapped her show up with a medley of songs that include The Judds, Nitty Gritty Dirt Band and Queen.  I think we’ll be hearing more of Lainey Wilson in the future with the energy she elicits.

After an intermission for a stage setup change, we could see the acoustic theme would continue.  And when the band and Sara Evans stepped on stage, the crowd roared with cheers and applause.  It isn’t every day that a big time multi award winning singing artist performs in Birch Run, Michigan.  And Sara Evans did not disappoint, even though some technical issues did hinder Sara’s backup singer and sister, Lesley Evans Lyons.  While the microphone issue was being addressed, Sara took the time to tell the audience she is the oldest of seven children, followed by Lesley and then the rest.  The crowd laughed.

With a new microphone in place, Lesley and Sara exchanged vocals for a little test run.  It was like getting a glimpse into a recording session, which delighted the fans.  The rest of the band was introduced as well, Ben Thompson on guitar, Jim Bloodgood on drums and Sara’s oldest son Avery on guitar.  This was a tight-knit family jam session.  With loads of hit songs like “Real Fine Place To Start”, “All The Love”, “Could Not Ask For More”, to which some couples got up and slowed danced to.  “Stronger”, a song that Sara said changed her career had the cellphones popping up throughout the audience.

Sara talked about growing up on a farm in Missouri and working all the time and meeting bad boys and pickup trucks which led to one of her biggest hits in “Suds In The Bucket”, a song that her record company did not like.  Praise to Sara for having the gumption to listen to her gut feeling that she felt her fans would like it and put the song out anyway.  The loud cheers after that song was performed only reiterated Sara’s decision and that record companies don’t know everything.

Sara knows her audience and her audience spans generations from older folks to little kids.  Sara even shook hands with a couple little girls while she sang “Born To Fly”.  Sara got the entire crowd to stand up and dance when she did a cover of Cyndi Lauper’s “Girls Just Wanna Have Fun”.  And kept the crowd up and dancing as she closed the evening with “Shut Up And Dance”.

If you missed this concert, you missed a gem of a show as Lainey Wilson and Sara Evans delivered warm and heartfelt performances.  The smiles on the faces of fans as we left was evident and we’re ready for more the next time they come around. 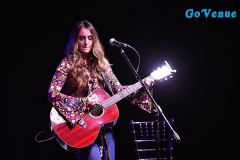 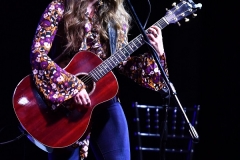 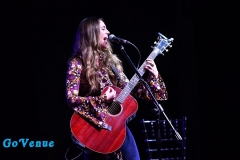 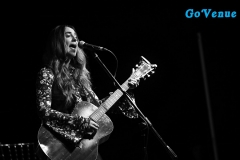 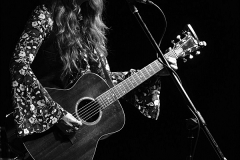 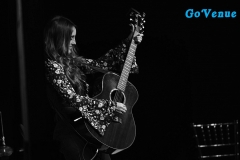 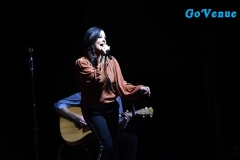 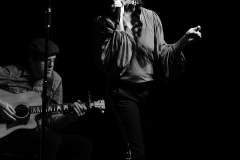 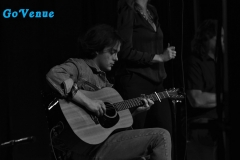 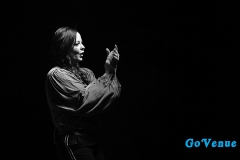 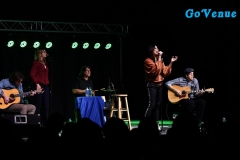 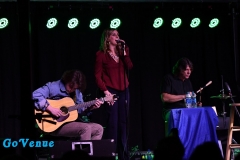 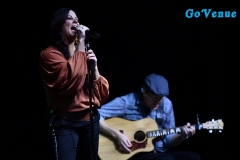 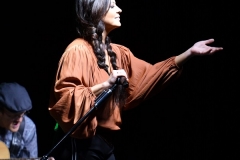 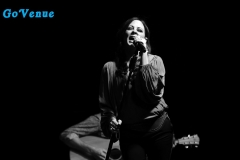 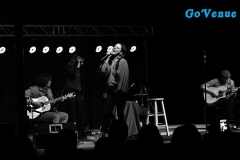 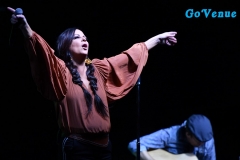 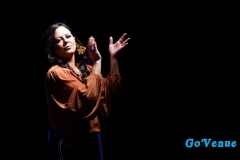 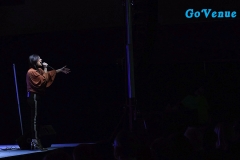 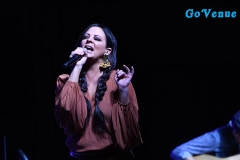 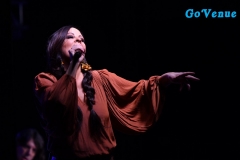 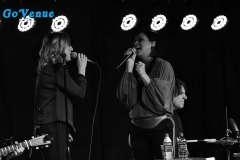 BY MIKE SHALER | Go Venue Magazine July 16th, 2019, the weather was hot and the off and on rain throughout the day drove the humidity up into the, sweat just standing their level.  But that […]