On Tuesday evening November 20th, 2018 the Pixies played their final of three shows at Brooklyn Steel in the Williamsburg section of Brooklyn, New York. Celebrating 30 years of  Come On Pilgrim and Surfer Rosa which were both recently released together in a anniversary edition deluxe box set titled ‘Come On Pilgrim…It’s Surfer Rosa’ .  Before the Pixies took to the stage the night got started with a short avant-garde film documentary covering the artwork behind both Come on Pilgrim and Surfer Rosa. The film narrated by British artist Vaughan Oliver who’s created all the album artwork for the Pixies explained his process behind creating some of the artwork as well as working alongside photographer Simon Larbalestier who shot all the photo work for the bands albums, most notably Surfer Rosa, Doolittle, and Bossanova which would go onto provide a distinctive and influential imagery style for the band.

The lights are down and frontman Black Francis, guitarist Joey Santiago, bassist Paz Lenchantin, and drummer Dave Lovering  take to the stage diving right into Come On Pilgrim opening their set with “Caribou” and continuing to cover the EP in its entirety in order while giant screens both as the back drop and on the sides of the venue projected artwork created for each individual song.

Finishing up Come On Pilgrim, Bassist Paz Lenchantin would go onto to tell the fans that the band would be playing some B-sides which included “Down to the Well”, “Rock a My Soul”, and the David Lynch cover “In Heaven”.

As the artwork for Surfer Rosa lit up the giant LED screens fans roared as the band struck the first note of “Bone Machine”, covering the album in its entirety track for track just as they did with Come On Pilgrim, the band was sure to recreate all the humorous little things that pop up throughout Surfer Rosa such as the short poem intro to “Vamos” “You Fucking Die”. Since replacing the bands original bassist Kim Deal in 2013, former A Perfect Circle bassist Paz Lenchantin has done a stellar job on bass and absolutely killed it with her vocals on “Gigantic” as well as complimenting Francis perfectly with her backing vocals. With the band finishing up there set with “Brick is Red”, Francis, Santiago, Lenchantin, and Lovering all gathered on stage arms around each other and took their bows, as it looked like the show was over the members playfully walked around the stage looking at one and other as if they were debating on whether or not they should play another song as fans cheered one more song, one more song. Luckily for the fans the band heard their voices and not only did they play one more song, but fans were treated to a three song encore that started with the Doolittle classic “Debaser”, followed by the cover of The Jesus and Mary Chain’s “Head On” and finally ending the amazing evening of majestic music with another Doolittle classic “Tame”. 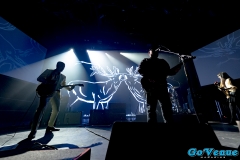 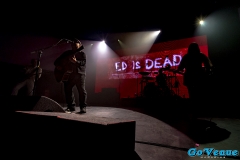 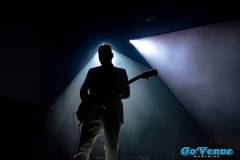 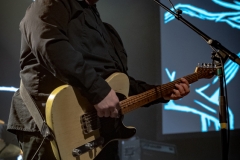 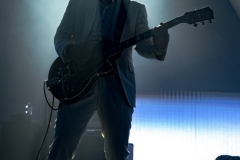 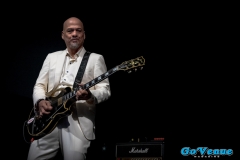 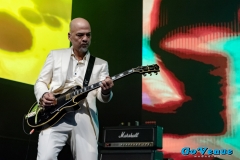 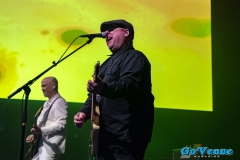 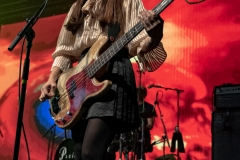 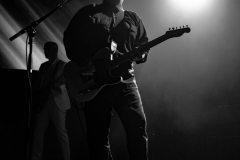 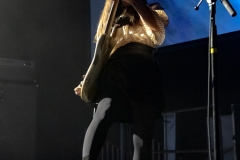 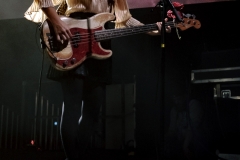 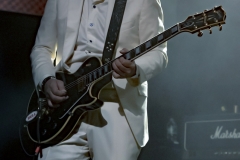 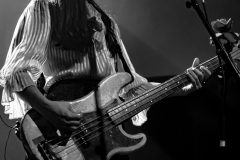 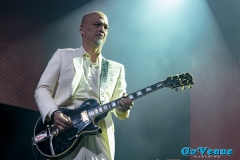 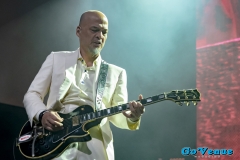 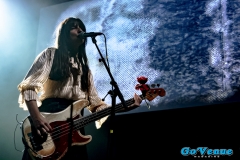 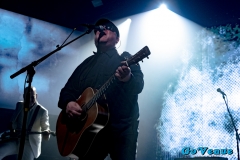 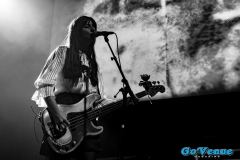 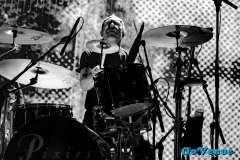 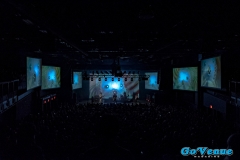 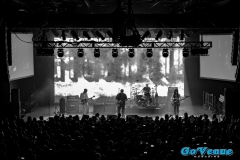 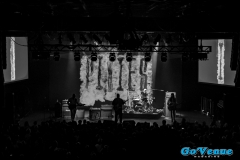 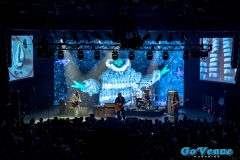 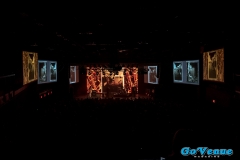 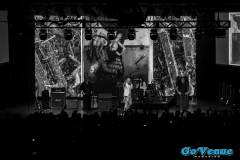 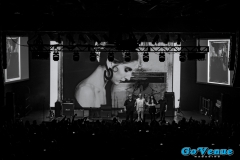 From Teen to Elder – Pixies show no preference as they blow the safe at the Arvest Bank Theater.

Arvest Bank Theater – Kansas City, Missouri Sunday, October 15, 2017 Eager, Excited, Anxious, doesn’t even begin to describe how I felt when I found out that Go Venue Magazine had gotten me a photo […]