Vended, the five-piece wrecking crew hailing from Des Moines, IA, have today released their much anticipated debut single, “Asylum“. The visceral new track is powered by the pummelling rhythm section of Simon Crahan (drums) and Jeremiah Pugh (bass), the ferocious guitar work of Cole Espeland (lead) and Connor Grodzicki (rhythm) and the brutal vocal stylings of frontman, Griffin Taylor. Stream “Asylum” on all platforms here and find the visualizer on YouTube here. 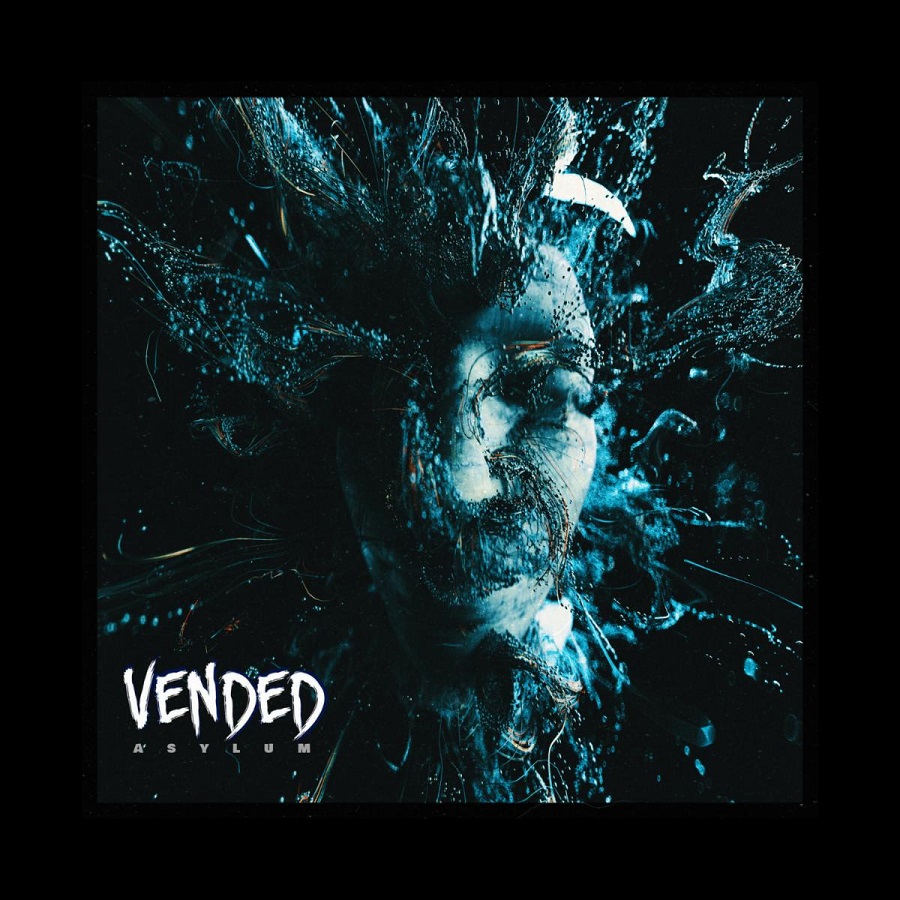 VENDED will be playing major live shows in the coming weeks when they open the bill at both Knotfest Iowa and Knotfest Los Angeles. Tickets for both events are available here. 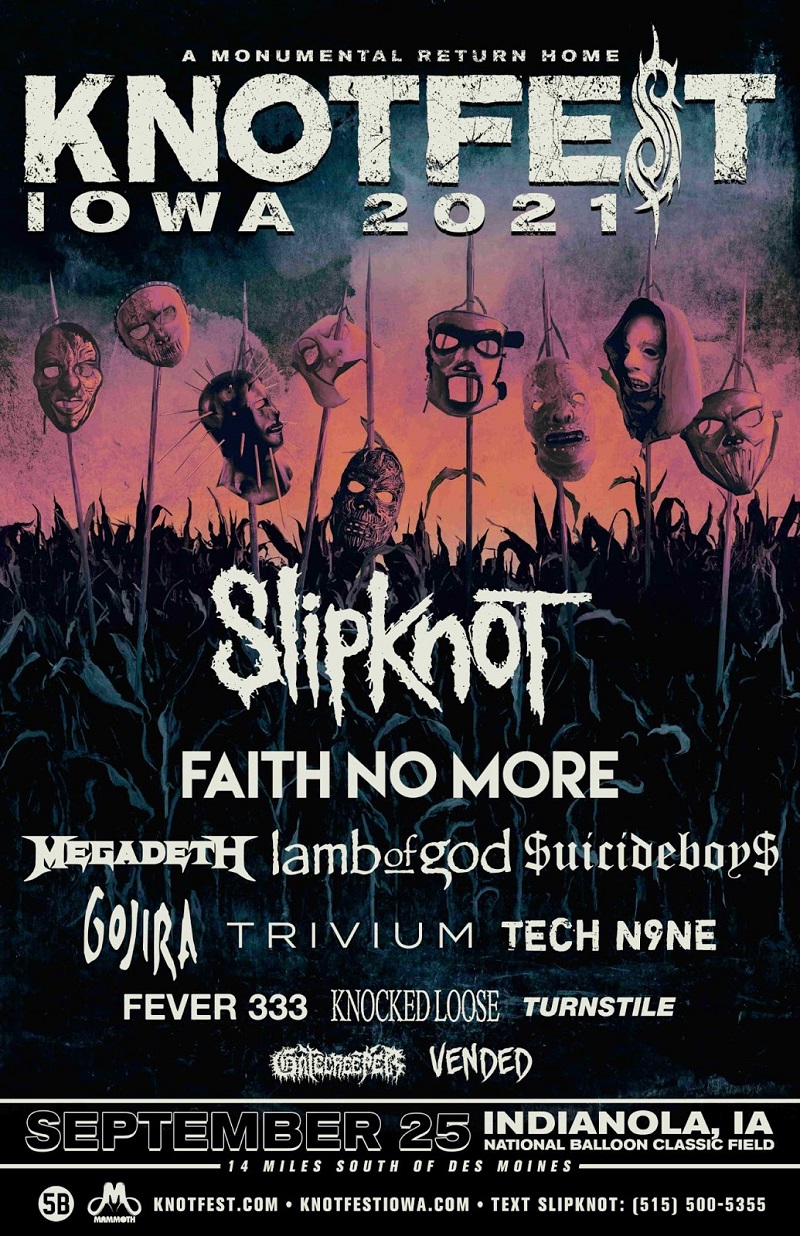 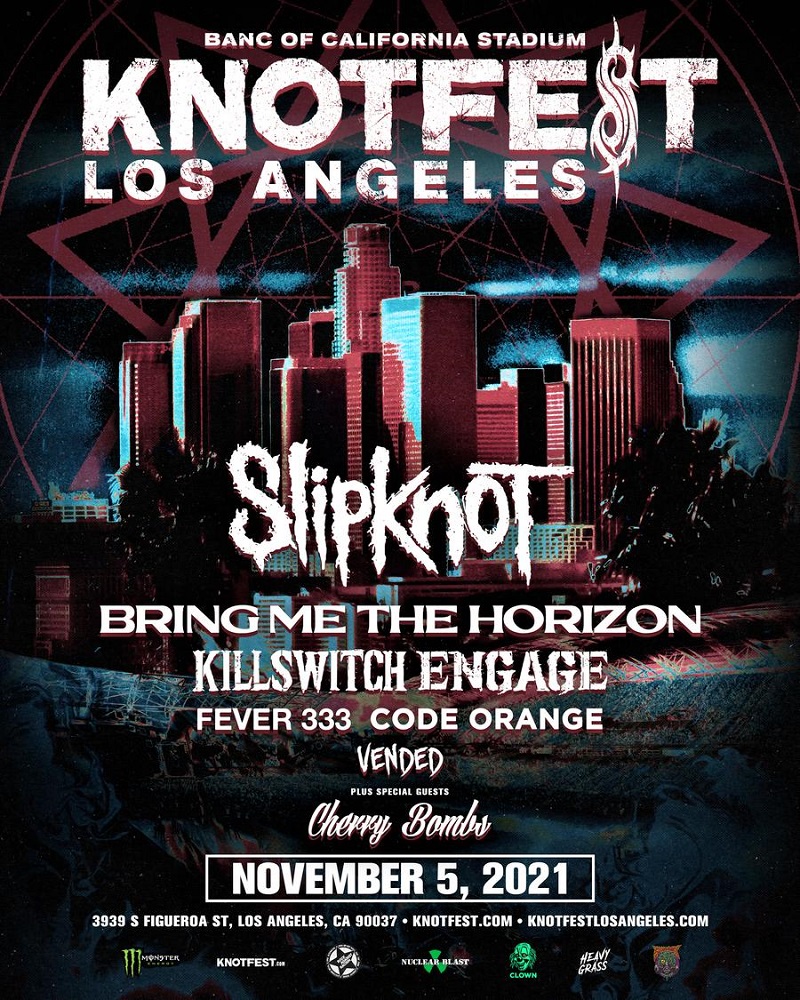 About Vended
VENDED‘s fresh and unique sound heralds in a new era and the arrival of the next generation of brutality to hail from Des Moines, IA. Formed in February of 2018 by Cole Espeland (lead guitar), Griffin Taylor (vocals), Simon Crahan (drums), Jeremiah Pugh (bass) and Connor Groszicki (rhythm guitar), VENDED exhibit a furiously heavy sound built upon the foundations laid by the speed, power and precision of the rhythm section, layered with ferocious guitars, soul crushing solos and gutteral-yet-melodic vocals that portray the hardships and the harsh realities of life.

VENDED had their first mainstream exposure in 2020 when they performed as part of Knotfest.com‘s virtual ‘Pulse Of The Maggots‘ festival. Their incredible live performance, filmed at The Electric Theatre, has clocked up over 100,000 views on YouTube and garnered the band a swathe of new fans from around the world, eager to hear more from the five-piece. Today, the wait is over with the official release of their debut single, “Asylum“.

Keep it locked for more coming from VENDED soon and be sure to catch them live at Knotfest Iowa and Knotfest Los Angeles.

In a show of force for the band and the loud music genre overall, Knotfest, the music and counterculture experience created by the multi-platinum sonic phenomenon Slipknot, has today announced the band’s biggest Los Angeles […]

Tuesday, January 18, 2022 – Slipknot, one of the most thrilling and visceral musical collectives on the planet, is excited to announce the 2022 iteration of their infamous Knotfest Roadshow Tour. The tour will take place over two legs, both […]

KNOTFEST AT SEA, the inaugural cruise event from the music and lifestyle phenomenon, KNOTFEST, created by multi-platinum, genre-defining metal band, SLIPKNOT has today announced the first bands that will be joining the line-up when the cruise sets sail […]