“Where there is young people and vitality, you’re going to find punk rock.”  -Henry Rollins-

Growing up in St. Joseph Mo, Darrion “Dee” Radke (guitar-lead vocals); Isaiah Radke (bass); and Solomon Radke (drums) were destined to be rock stars.  Not only were they rock-n-roll home-schooled but father and manager Matt Radke had an impressive LP collection that continues to inspire the band. Omaha and more specifically the Waiting Room crowd were in for a treat.

Up first however was an Omaha band; Chase the Ghost. Made up of Reagan Roeder on guitar and Brian Tait on drums, this duo was able to create a limitless amount of sound. I’ve been wandering this planet for 59 years and I’m telling you, I’ve never heard anything like them. Very hard to describe, but try to think Sonic Youth’s distortion, then multiply it by 50.  Music that’s off key just enough to still sound great, but make you listen. They performed five songs. My favorite was their 2nd choice. It begins with a pre-recorded sound bite from the original Little Shop of Horrors soundtrack, that simply asks us “Do you think It’s fun to be a murderer” The song title is the same as the sound-bite. There is plenty of strumming, distortion and pedal work by Brian and the beat and rhythm is perfectly kept by Reagan.  Since I’m not able to describe their sound, here is a link to “Do you think It’s fun to be a murderer.”  (warning, there is a little gore) See what you think and please follow them on Facebook and go see them soon as you can.

When Radkey hit the stage the people automatically swarmed to the front.  According to their Bio on Facebook; “Radkey does whatever they want. Whether it’s hard and fast, or slow and groovy as fxxk.  Radkey does whatever they want and that’s what rock and roll is all about.  You can hear it in the music, and it makes you want to fxxking party.  Radkey doesn’t cater to one sound by calling themselves a “Punk Band”.”  From a John Cougar “little pink house” in St. Joseph, Mo to a globally respected rock band, Radkey will absolutely leave you in awe. Radkey has been around since 2010 and have played with Rise Against and have played several festivals including Afropunk, Riot Fest and Download. Despite their ages (all in their 20’s) they thrill everybody. Their style cannot be pin-pointed, it’s just yummy musical noise. They play with a fierce pace and a rebellious attitude that any sized crowd can’t help but to get into. The more you listen to them the more you want, and I can’t wait to see what the future brings them.  Check out their latest EP “No Strange Cats..P.A.W”. and be sure to follow them as they are a K.C. based band and can be found playing in our area quite often. 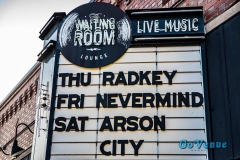 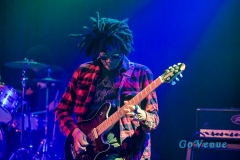 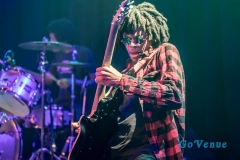 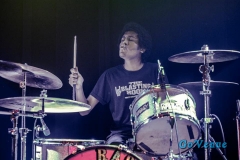 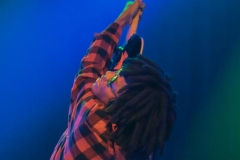 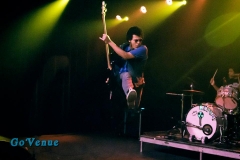 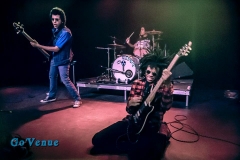 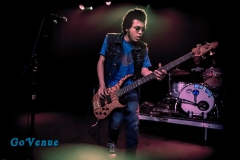 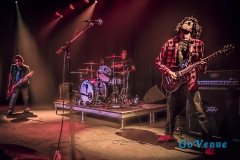 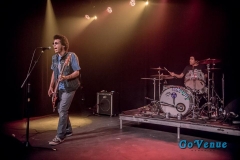 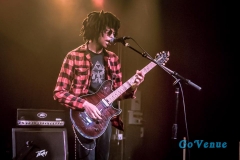 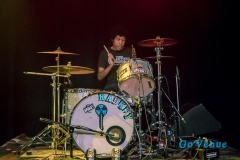 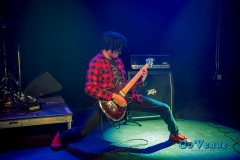 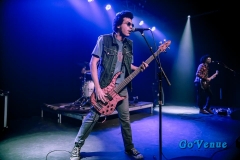 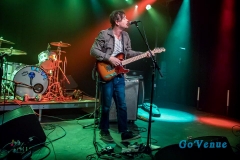 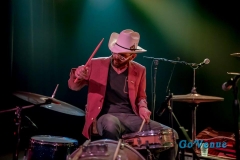 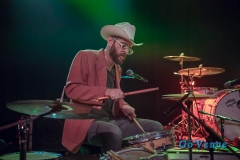 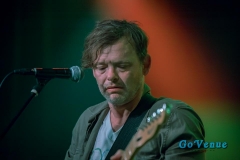 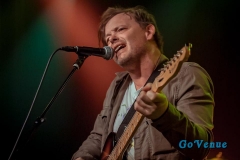 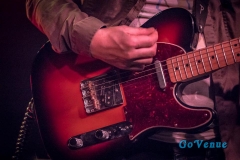 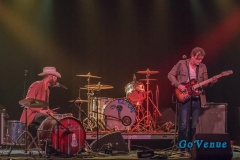 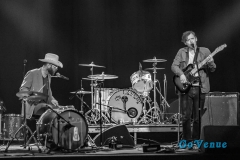 BY JESS BECK | Go Venue Magazine Local radio station 104.1 The Blaze sponsored a number of concerts this weekend at the Nebraska State Fair in Grand Island, Nebraska on August 31st, 2019.   But this one was different. From the moment […]

Hairball Proves that Rock ‘N Roll is Here to Stay!

JOE DeSANTI | Go Venue Magazine The date was June 4, 2021.  The place was the Ralston Arena in Omaha, Nebraska.  The band was Hairball!  The days of canceled events and staying home because of […]