Names Without Numbers have announced plans to release a new single titled “Florida” on January 13th.

The Omaha, NE four-piece was originally formed by a group of longtime friends and musicians trying to transition away from their pop-punk roots to a grittier, emotional style of rock.

Previous releases have seen a growth from experimental emo and punk to a more polished pop-rock sound. The band has played and/or toured throughout the midwest with the likes of Jimmy Eat World, Dashboard Confessional, Hey Mercedes, Hot Rod Circuit, Copeland, Plain White T’s, and dozens of other acts.

Stylistically, Names Without Numbers plays a blend of guitar-driven, indie-power-pop, with plenty of raw emotion, simple and honest lyrics, and catchy hooks. Some bands with a comparable style include Jimmy Eat World, Anberlin, Weezer, Movements, Better Off, Paramore, Acceptance, Can’t Swim, and The Dangerous Summer. 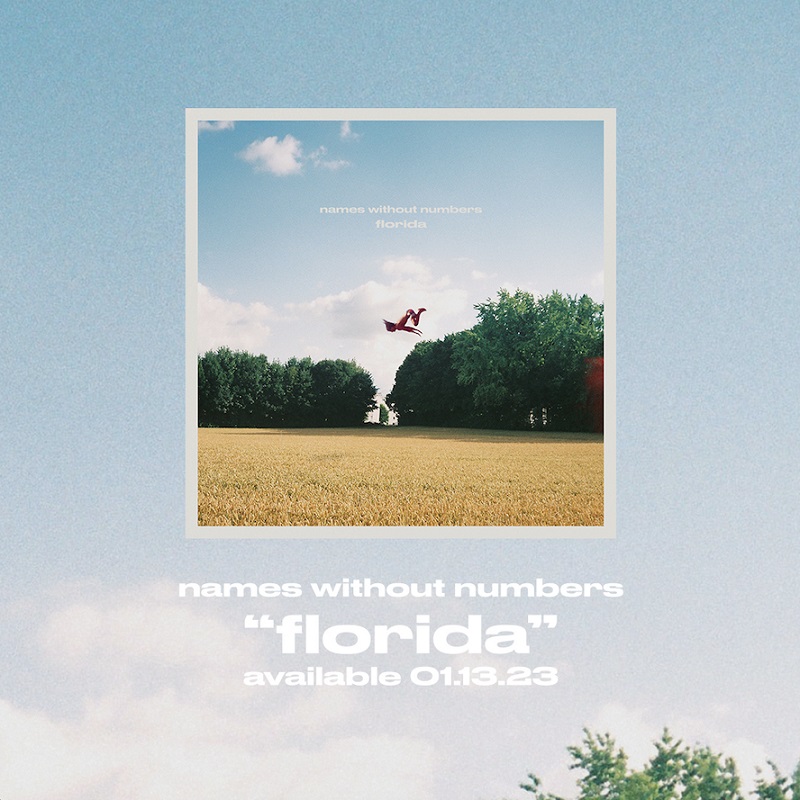