Sunday evening in Los Angeles, a perfect evening to spend with Mortiis. Mortiis is from Norway fronted by Håvard Ellefsen. He was a former bassist for Emperor in the early 90’s. He stayed with the band just over a year before going on to create his own solo project, but unlike his previous band the music would be dark ambient oriented. Throughout his career his music has taken on different forms. Tonight was an evening of Mortiis covering what is known as his Era I material. These were albums composed entirely on synthesizers, creating a sound that Mortiis describes as “dark dungeon music.” This material is his earliest material from his solo career. Tonight’s venue was perfect for such an event. The Lodge Room in Los Angeles was built in 1922 as the Highland Park Masonic Temple. Excellent choice!

The stage was set for Mortiis and venue was full of eager devoted fans. His synthesizer was set in middle of the stage and looked like a toolbox straight out of the movie Mad Max. He walked out on stage calmly wearing his infamous prosthetic mask and looked at the audience as if the ritual was about to commence. The music was dark and atmospheric which quickly put the crowd in a hypnotic trance. The music had slow chants and tribal sounding elements that gave off a macabre sounding vibe while at the same time filtering a very soothing and elegant tone.

Mortiis sums up this recent US 10 date trek… “It’s been almost 20 years since I toured the US under the Era 1 version of Mortiis, so it seems like it’s about time to do it again. I’ve been traveling around Europe and parts of the rest of the world, performing the re-invented ‘Ånden som Gjorde Opprør’ (The Rebellious Spirit) album, and at long last I’m bringing it over to North America as well“. – Mortiis

So thankful that Mortiis brought this to the US. Great experience and hope LA gets to see him perform Era 1 again in the near future. See pics below. 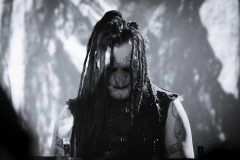 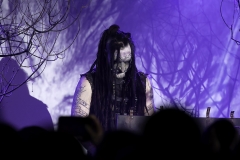 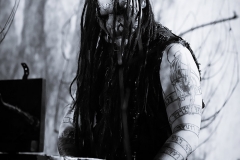 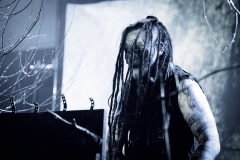 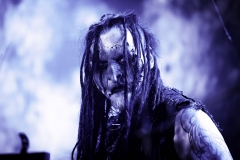 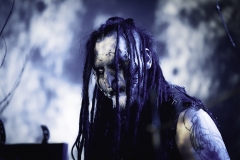 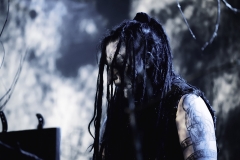 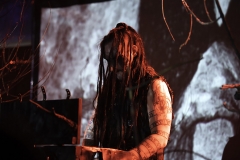 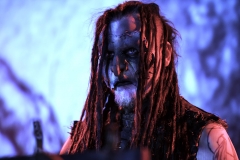 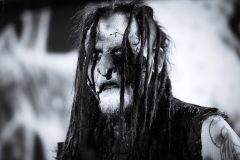 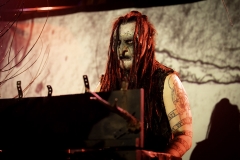 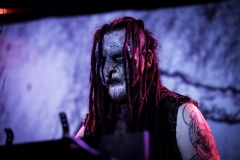 BY MAURICE NUNEZ | Go venue Magazine Tonight was the LA premiere of Brutal Realty, Inc. I had been waiting for this film to hit Los Angeles as so far this short film has played a few […]