Dorothy, led by singer and songwriter Dorothy Martin, brought their bluesy metal aura to Sioux City. The crowd was small but not due to lack of talent. The Los Angeles band has been releasing music since late 2014, but only recently have they been gaining some mainstream popularity.

Throughout the set, the songstress stunned in a black sequined getup and carefree curls. Her voice was smooth and absolutely flawless, but perhaps the articulation could use some improvement.

The high point of the set was the band’s growing hit, “Flawless,” from their second studio album, 28 Days in the Valley, which was released in March this year. The catchy tune tells of an ex boyfriend who left to marry someone half his age. His loss though… now that she’s flawless.

Coincidentally, ex boyfriends occupy many of Dorothy’s songs, including “Gun In My Hand.” Love sometimes has a way of driving people to crazy, psychotic, actions… even murder apparently. Fortunately, Dorothy did not advocate for shooting one’s ex. Instead, she recommends just writing a song (or a few) about him.

Opening the show was Charming Liars, a band originally from the UK but now based out of Los Angeles. The alternative pop group brought lots of fun and energy to Anthem with a sound that could be compared to U2 and 30 Seconds To Mars; their recent single, “Like A Drug,” is worth checking out.

Both Dorothy and Charming Liars stuck around after the show for meet and greets. 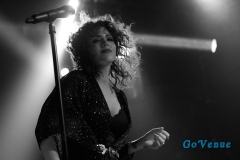 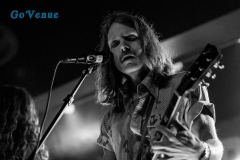 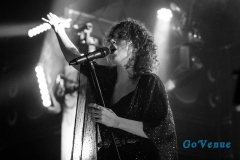 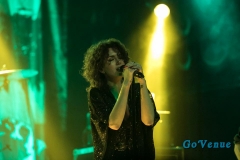 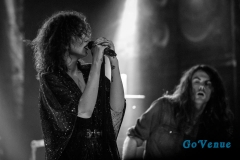 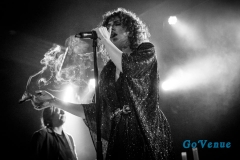 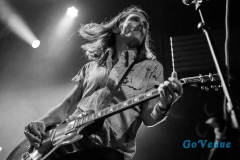 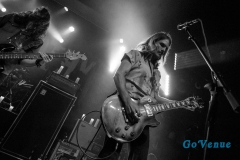 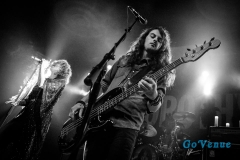 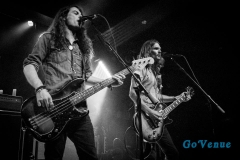 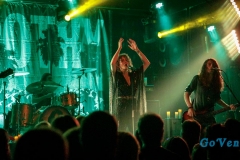 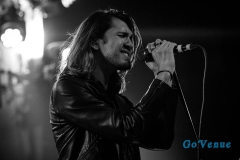 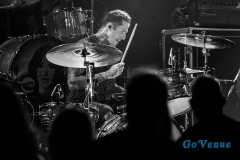 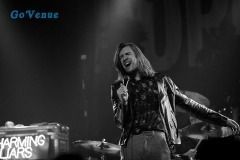 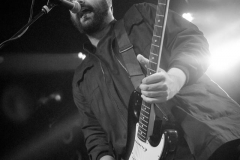 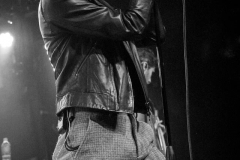 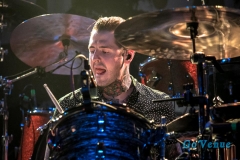 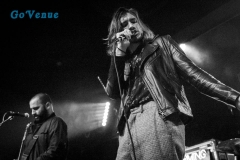 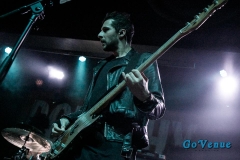 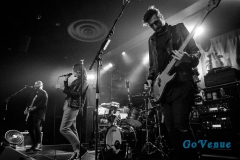 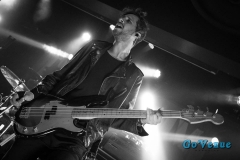 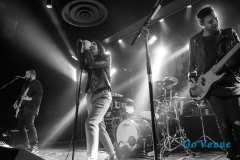 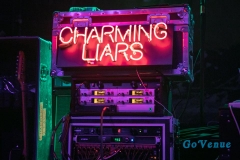 Following riveting performances at Lollapalooza, Arroyo Seco Weekend and more,  Los Angeles-based rock band Dorothy continues its Freedom Tour 2018 with more dates in August, including a headlining slot at the Made in LA Festival […]

ALBUM REVIEW: ‘We’re Out There Somewhere’ EP by Calling Grace