February 23, 2019 was a big night at The Machine Shop in Flint, Michigan.  Sevendust was in town to perform their second night of two back to back sold out shows.  If you’ve never seen Sevendust in concert, then you’re missing a treat.

With a loaded lineup of five bands, the doors opened an hour earlier to accommodate all the bands without pushing the event into the wee hours of the night.  Opening the night was Kirra, out of Oklahoma City, Oklahoma.  With Gabriel Parson on vocals, Daxton Page on guitar, Ryne McNeill on bass and Zach Stafford on drums, these guys brought the downhome rock and roll to get the crowd going.  Lullwater kept the crowd rocking with their blend of rocking grunge with a tinge of the 1970’s rock mixed in.  Out of Athens, Georgia, lead singer and rhythm guitarist, John Strickland led the charge with Daniel Binnie on lead guitar, Joseph Wilson on drums and Roy Beatty on bass guitar.  Cane Hill followed up with a heavy set of intense, grab you by the throat, in your face heavy metal.  From New Orleans, Louisiana, Elijah Witt on vocals keeps the audience pumped as Devin Clark on drums, James Barnett on guitar and Ryan Henriquez on bass pummel the soundwaves.

Mark Tremonti has achieved a great deal of accolades in his music career.  With winning a Grammy award while being lead guitarist of Creed and following up with more success with the band Alter Bridge and gathering awards for his guitar mastery.  Tremonti became a band that developed out his desire to sing and riff in other ways.  Tremonti has plenty of love in Michigan since he is from the Detroit area.  Ripping right into their set with “Cauterize”, Tremonti wasted no time in showing the crowd what they’re all about.

Eric Friedman on guitar, the ever-brooding Tanner Keegan on bass and fun to watch Ryan Bennett on drums, Tremonti is full of rock and roll talent that had the fans jamming from start to finish.  “Wish You Well” had the fans buzzing with an energy that left us wanting more.

Sevendust has been rocking the world since 1994 and they just keep getting better and better.  It’s quite a sight to see lead vocalist Lajon Witherspoon as he utilizes his talent like a master of ceremonies leading the audience to his every whim and hanging onto every lyric.  Drummer Morgan Rose is like a mechanized cyborg with sights set to destroy the eardrums of anyone within range.  Bassist Vince Hornsby flashes that infectious charming smile while he jams away.  Clint Lowery and John Connolly on guitars fill out what has been unmistakably a sound that is Sevendust.  Loud, heavy, melodious and totally timeless.

Sevendust knows how to write memorable songs and catchy tunes and there were plenty on display, busting out a bevy of hits like “Dirty”, “Denial”, “Too Close To Hate”, “Shine” and “Face To Face” among others which had everybody singing along.  Sevendust is the real deal when it comes to live music.  Genuine rock and rollers and genuine gentlemen, Sevendust makes everybody feel welcome.  Sevendust will be back to The Machine Shop again in May for another two-night performance, which has already been sold out for weeks now, so move quick should Sevendust play near you.

All of the bands put on a rocking and entertaining night that had the fans full of excitement throughout the entire show and leaving thoroughly satisfied.  Rock and roll is here to stay and Sevendust is paving the way. 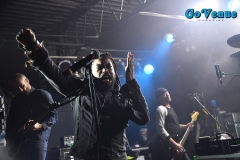 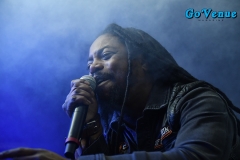 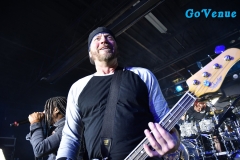 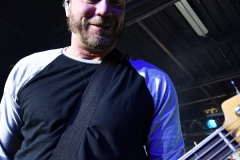 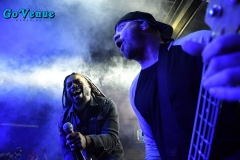 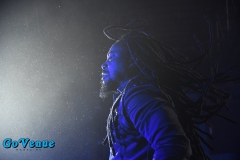 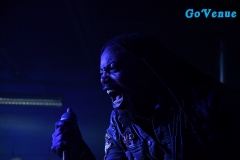 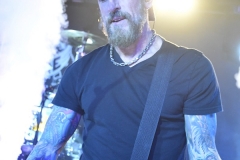 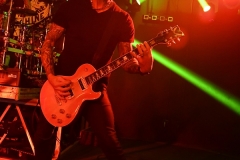 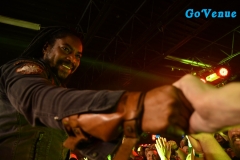 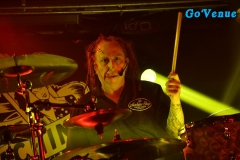 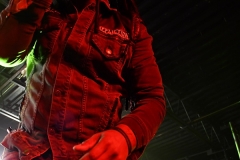 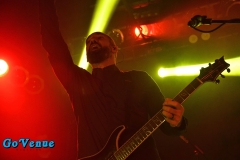 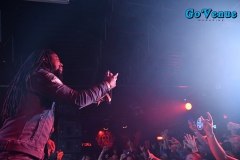 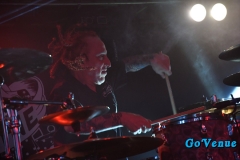 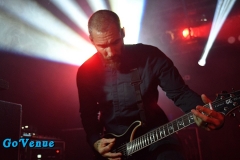 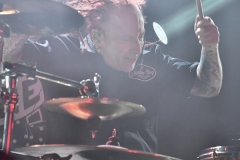 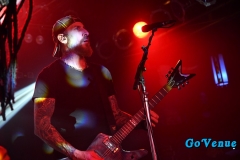 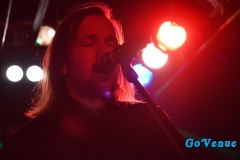 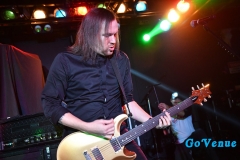 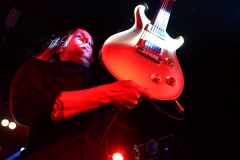 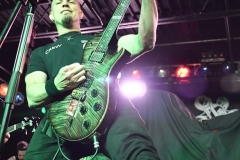 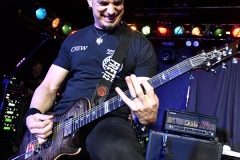 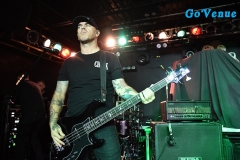 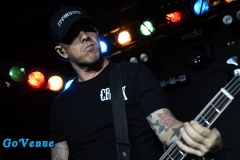 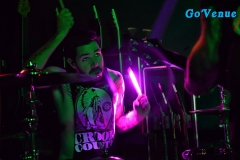 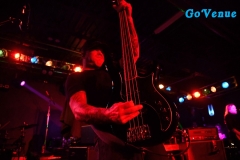 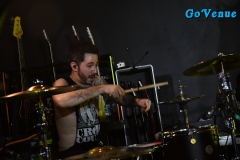 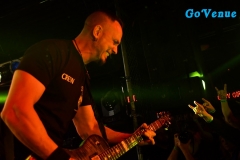 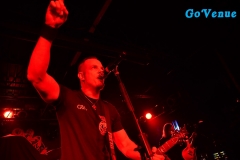 Clutch is touring behind “Book of Bad Decisions”, their 12th full length release. What a release, with 15 songs on the CD, there is something for every Clutch fan to like. Being in a smaller […]

On the heels of the current single “The Day I Tried To Live” moving up the radio charts, heavy metal legends Sevendust are announcing their 13th studio album Blood & Stone. The new album is scheduled for release on October 23rd […]

KNOTFEST AT SEA, the inaugural cruise event from the music and lifestyle phenomenon, KNOTFEST, created by multi-platinum, genre-defining metal band, SLIPKNOT has today announced the first bands that will be joining the line-up when the cruise sets sail […]