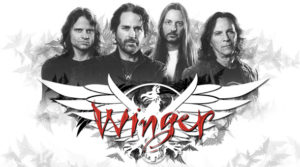 Kansas‘ opening act Winger, an American rock band that has combined elements of glam metal and progressive metal, based out of New York City, gained popularity during the late 1980s and early 1990s. The band’s two platinum albums, Winger and In the Heart of the Young, along with charting singles “Seventeen”, “Headed for a Heartbreak” and “Miles Away”, put the band on the top of the charts by the early 1990s. In 1990, the band was nominated for an American Music Award for “Best New Heavy Metal Band”.  The band broke up in 1994, but reunited in 2001 for several successful tours. In 2006, the band’s 1993 touring line-up (minus Paul Taylor but including John Roth) reunited to record the band’s first studio album in over 13 years, IV, and toured in support of the album into 2008. In 2009, the band released their fifth album, Karma. As of 2013, Winger still performs on mini-tours and private events. 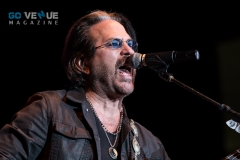 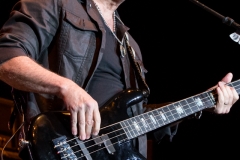 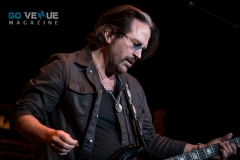 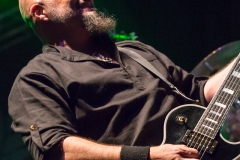 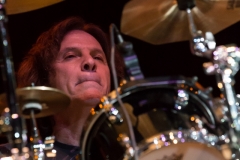 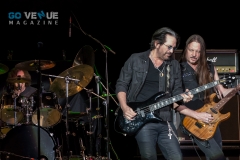 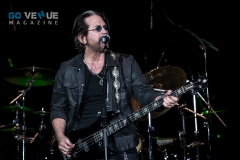 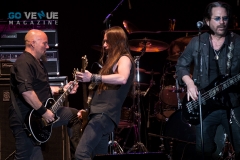 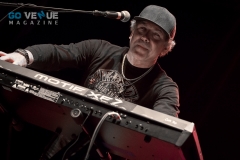 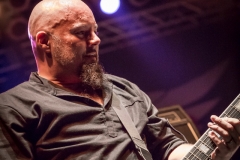 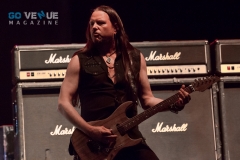 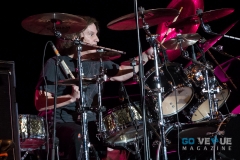 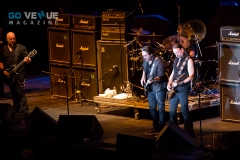 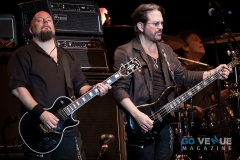 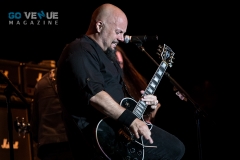