Clutch is touring behind “Book of Bad Decisions”, their 12th full length release. What a release, with 15 songs on the CD, there is something for every Clutch fan to like. Being in a smaller venue, like Houston’s House of Blues, was a more intimate setting for this show, instead of a large festival, or even a larger venue. This setting helped with the overall feeling of being a part of something special. As if Clutch was playing just for you. I can’t fully explain just how musically tight Clutch actually is. If you could rub it, it would squeak. The sound was clear and tight, but not too loud, but that really didn’t matter when the crowd was singing along louder than the PA could put out.

The highlights of the night were “In Walks Barbarella”, “A Quick Death in Texas”, “Spacegrass”, “Electric Worry” and “Mob Goes Wild” all of which had the crowd going and singing along.

Pre-ordered tickets purchased for this tour will include a physical copy of “Book of Bad Decisions” on CD. Offer valid to U.S. residents, exempt are festivals, Canadian dates and non-headlining shows.

Sevendust put in a powerful set that brought it all in and had the crowd going. During “Unforgiven” a small pit opened up and there were a few attempted crowd surfers until security shut that down, but that did not dampen the show in the least. This band has families of fans. It was something to see 10 year old kids equally enjoying the show with their parents.

Tyler Bryant and the Shakedown opened the night with a southern-flavored blues rock set. 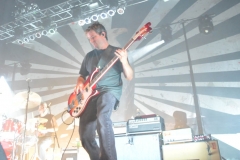 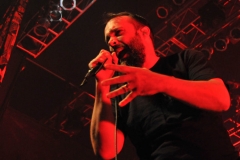 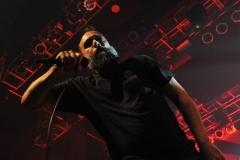 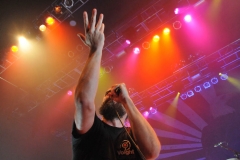 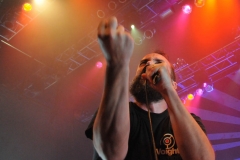 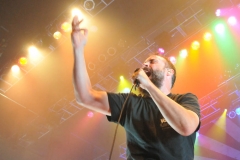 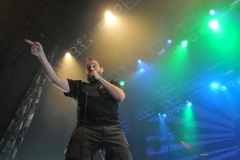 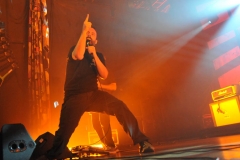 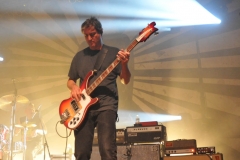 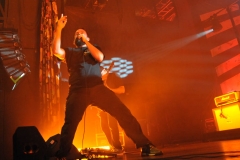 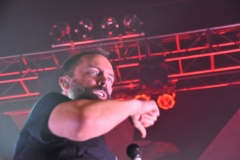 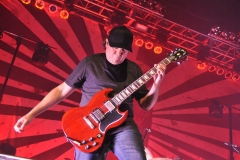 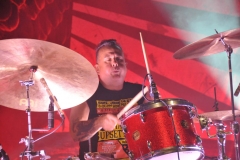 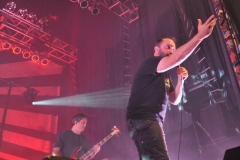 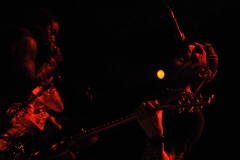 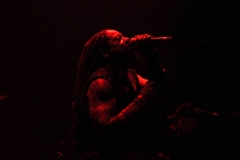 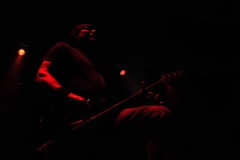 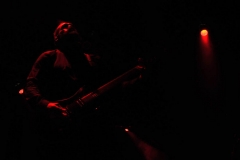 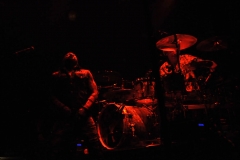 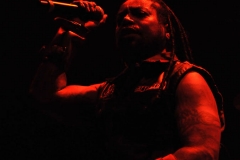 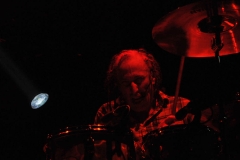 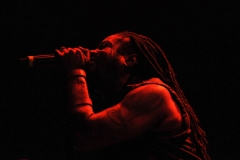 Tyler Bryant and the Shakedown 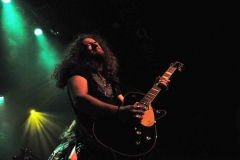 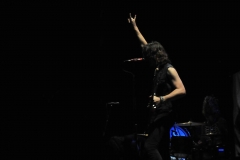 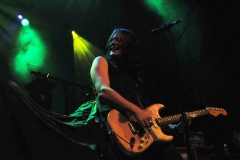 The Epic Texan Presents: A celebration of Rock N Roll at Acadia Bar and Grill.

The Official Schedule is out now – open the In Bloom Mobile App to find the exact times that artists will be taking the stage this spring! Plus, downloading the Mobile App puts the power […]