San Francisco, The Fillmore, Liz Phair and the opening band Speedy Ortiz = A night to remember!

The moment Speedy Ortiz stepped on stage, I did a double take. If Wes Anderson created a band it would be them from head to toe. Sadie Dupuis (lead singer) killed it vocally, and the band was simply amazing. They started on time, talked about some cats but most importantly discussed Making Spaces Safer created by War On Women member Shawna Potter. The pay-what-you-want Bandcamp proceeds for their single ‘Blood Keeper’ (Liz Phair cover) will supply venues with this pocket guide.

The concert was sold out and rightly so.

Liz Phair got every single person screaming the moment the lights went out and she appeared on stage smiling and waving.

I was there to review, while my sister was there to photograph and by the end of the night we both discussed how family like Liz Phair and her band are with one another. It made the night even more entertaining.

‘Supernova,’ was the first song of her killer performance. Followed by her witty statement, “I hope you guys are ready to get sweaty.” We were, and we did!

Song for the night: “ Uncle Alvarez” by Liz Phair

The most memorable part of the night was when Liz Phair and the band’s guitarist called her guitar tech on stage to back her up on “Go West,” while the other band member’s stepped off the stage. Seeing this, made me love her even more! Liz Phair is a fucking rock star!

Her outfit was as sharp and on point as her singing. Liz Phair and Stephan Jenkins (Third Eye Blind) should collaborate immediately as they both don’t hold back lyrically and they both wear the best shoes!

This 2018 tour has to do with her album ‘Exile in Guyville’ marking the 25th anniversary of being released. Seeing Liz Phair and Speedy Ortiz in concert is the best way to fucking celebrate this amazing milestone for women in music.

EVERYONE, should see them in concert before she goes on hiatus for who knows how long! 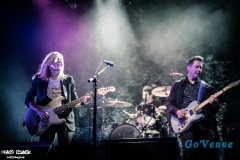 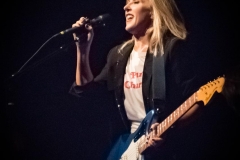 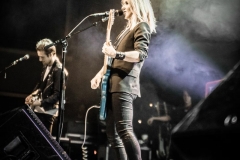 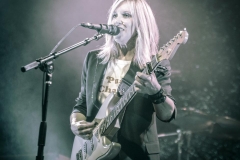 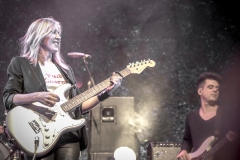 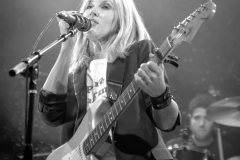 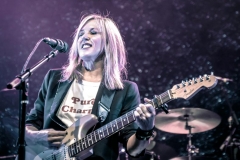 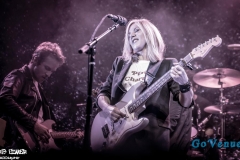 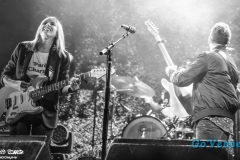 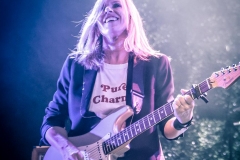 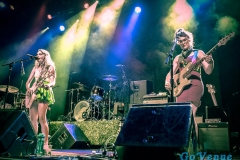 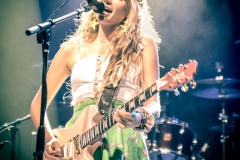 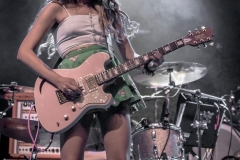 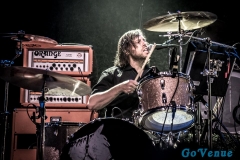 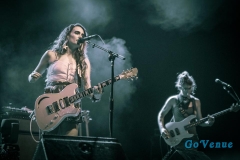 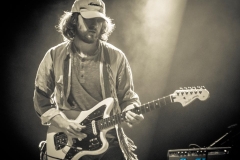 Seven-time GRAMMY® Award-winning singer/songwriter Alanis Morissette announced that she will be embarking on a 31-date North American tour which kicks off June 2nd, 2020 in Portland, OR. Produced by Live Nation, the tour will celebrate […]

BY KRIS COMER | Go Venue Magazine Piebald opened the show as a mind blowing opening band. They started back in 1994 and on their Facebook page they are listed as an Emo/Rock/Indie/Alternative band. The […]

Beach Slang: The band Beach Slang play with so much enthusiasm. Their sound is fast and hard hitting, Their chemistry oozes like they have played together for years. The lead singer is very funny between […]