October 3, 2018 — Rituals of Mine (previously known as Sister Crayon) an electronic/down-tempo r&b duo from Sacramento, CA and currently LA based was the opening act. Terra Lopez (vocals) knows how to own the stage and doesn’t stay in one spot for very long.

I can definitely see why they’re touring with Garbage, as both females kick ass and know how to vocally control the energy of the audience. Having never heard of Rituals Of Mine until the concert, I thought she reminded me of Dessa. Come to find out Rituals Of Mine at one point did tour with DoomTree, who Dessa is signed to as well.

What a way to celebrate the 20th anniversary of 2.0 than with a flawless show. Even performing on a Wednesday night the show was packed. My sister Krissy was there to photograph this time around, as this was her second time seeing Garbage perform at Fox Theater. To see my sister’s face full of makeup and excitement of her dream coming true is a memory for the record books.

Garbage brought the 90’s back in full force! What a way to reminisce the grunge era.

Shirley Manson stepped onto the stage looking like a fucking warrior. Her makeup was fierce, her dress was different shades of red & black all the while wearing red fishnets and black boots. She has without a doubt, been an icon in music and fashion.

I can’t get over how bad ass Shirley Manson looked. She reminded me of a femme fatale character from Into the Badlands. Half expecting her to pull out a blade or sword when she’d put her leg onto an amp. I admit I’m a nerd, but she slayed.

A personal favorite is when bands do their own rendition of a song and make it their own. When they performed ‘Personal Jesus’ by Depeche Mode it was AMAZING!  If you’ve never seen this band perform live, its a must for your bucket list.  I am already looking forward to the next time their in town! 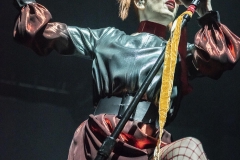 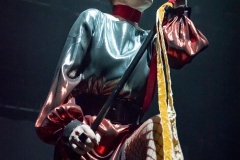 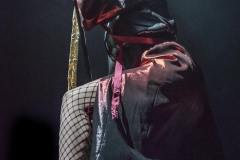 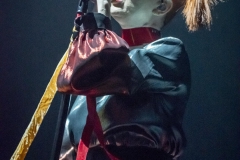 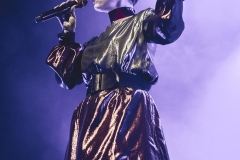 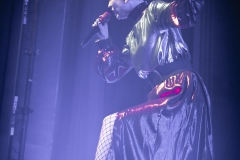 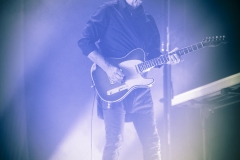 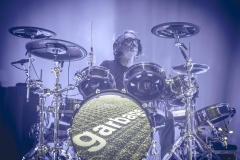 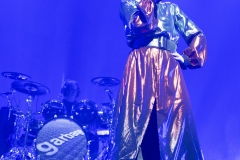 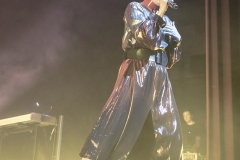 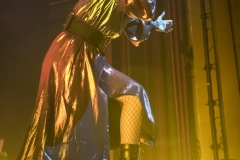 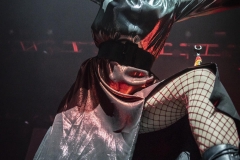 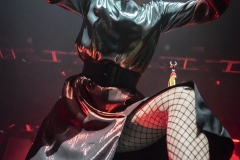 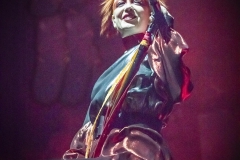 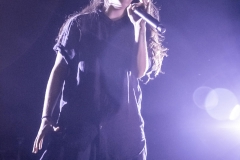 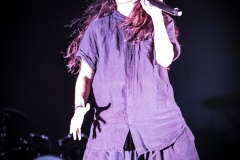 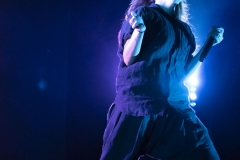 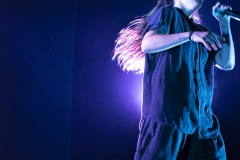 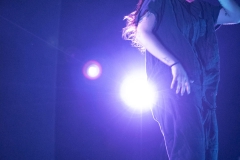 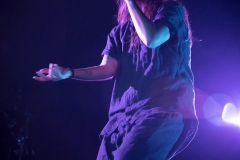 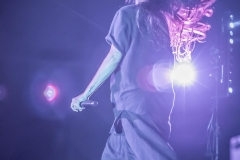 METAL ALLIANCE TOUR invaded The Roxy on the Sunset Strip in Hollywood, California!

BY GLORIA SKULLS | Go Venue Magazine This past Wednesday November 7, 2018 METAL ALLIANCE TOUR brought us no other than the extraordinary GoatWhore with opening act The Casualties, the night was meant to be […]

Friday, April 27, 2018 – Super Whatevr was so good that they will be headlining soon! This band is up and coming, extremely talented, well thought out. The lead singer has a great voice that […]