On December 14th, 2018, there was a reunion, a Jackyl family reunion full of rock n roll and fine folks having a good time.  Every Mother’s Nightmare and Red Stone Souls were also part of the sold-out performance.

Red Stone Souls out of Detroit, Michigan kicked off the evening with their brand of music that harks back to the days of 70’s psychedelic rock and roll, lots of hair and raw loud riffs that had the crowd cheering and grooving.  Ian Kirwan on vocals, Beau Felix on guitar, Kevin Bernard on bass guitar and Travis Erikson on drums have been jamming since 2012 and with a latest album ‘Mother Sky’ out on vinyl, these dudes are keeping old school jamming rock and roll alive.

Every Mother’s Nightmare kept the music going with some southern rock which only makes since as they hail from Memphis, Tennessee.  Lead vocalist Rick Ruhl led the charge as John Guttery on lead guitar, Travis Butler on lead guitar, Allan Bone on drums and Troy Fleming on bass guitar riffed and rumbled to the crowd’s delight.  Cranking out the tunes since 1987, Every Mother’s Nightmare graces the stage with a presence and ease as they perform.

Jackyl has been one of my favorite bands since I first seen them a few years ago at The Machine Shop, Jackyl tends to play a couple times a year at that venue and I don’t think I’ve missed a show since.  And I recognized many familiar faces in the audience, which appropriately makes this a family reunion.  Lead vocalist and guitarist Jesse James Dupree is the embodiment of what a front man should be.  Stage presence, talent, humorous and all-around fun.  Jesse has a many a story to tell that’ll capture your attention and most likely elicit a laugh.  Some material is too dirty to write about here and best left for anyone who hasn’t seen Jackyl live, a reason to go check them out.

Jeff Worley on lead guitar, Roman Glick on bass guitar and Chris Worley on drums are quite entertaining to watch in their own right.  It’s clear as day that these guys have fun up on stage and with classic hits like “When Will It Rain”, “I Stand Alone”, “Down On Me” and “The Lumberjack”, Jackyl has built a loyal fanbase that has them selling out venues wherever they play.  The finale with Jesse wielding the chainsaw as a musical instrument into a machine of destruction as he saws through a wood stool showering the fans up front with wood chips and sawdust.  It’s quite a sight to behold and experience.

If you’re a fan of rock and roll and having fun, then, hear, hear, Jackyl is the one. 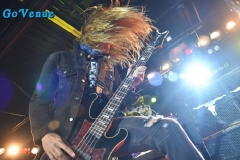 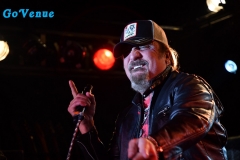 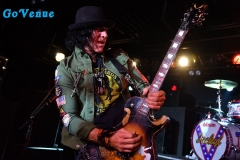 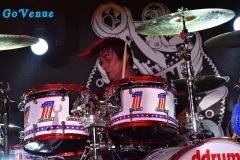 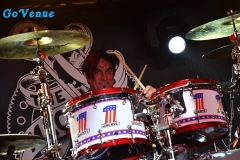 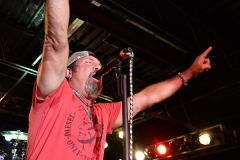 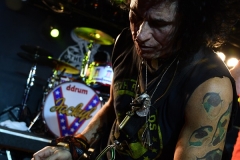 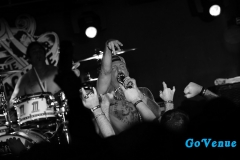 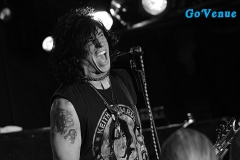 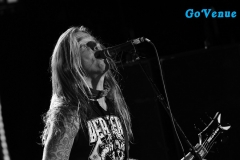 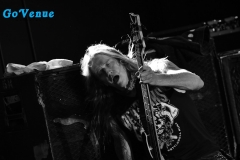 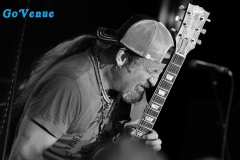 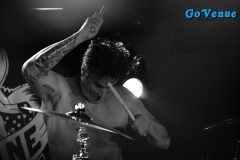 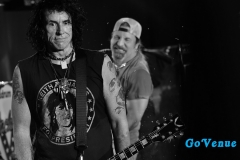 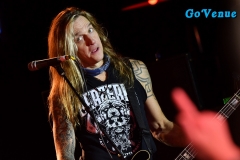 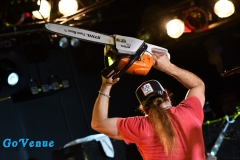 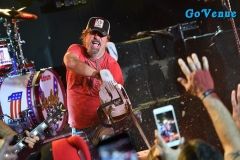 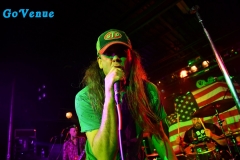 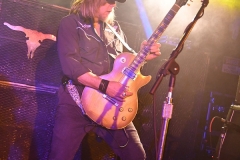 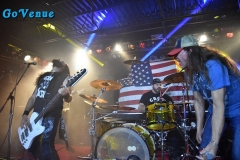 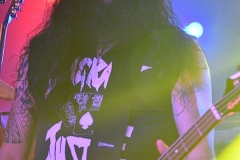 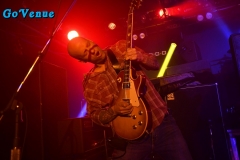 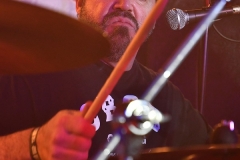 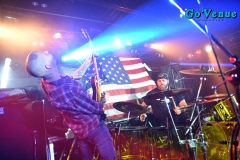 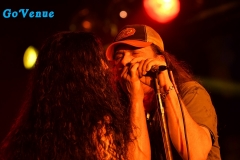 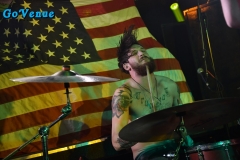 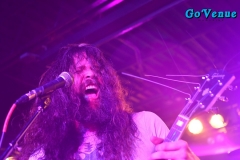 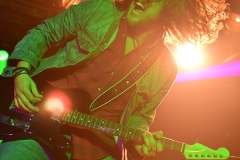 On March 20th 2018, a tour de force of big time classic rock n rollers made a stop at The Dow Event Center in Saginaw, MI. This event featured talent that has won numerous awards […]